‘Sonic the Hedgehog‘ published by sega is an action-adventure comedy film. The video game based film directed by Jeff Fowler and written by Pat Casey and Josh Miller. The film first released on 25 January … 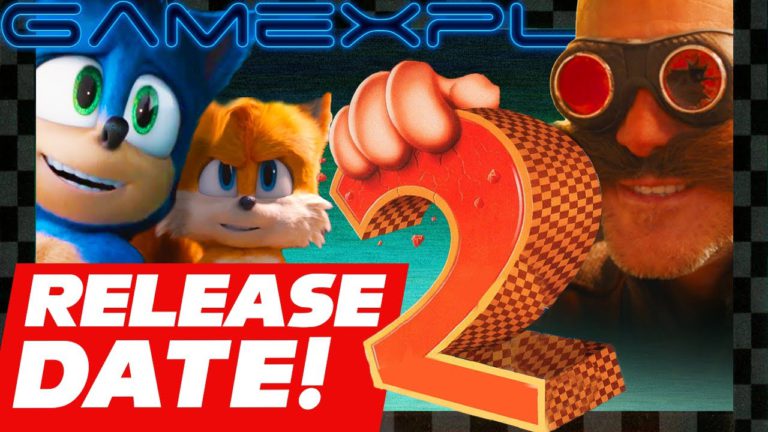 ‘Sonic the Hedgehog‘ published by sega is an action-adventure comedy film. The video game based film directed by Jeff Fowler and written by Pat Casey and Josh Miller. The film first released on 25 January 2020. Critics appreciated and praised the performances as it fulfilled the audience with adequate action and comedy. The film set a record for a huge opening weekend for the video game in Us and Canada. Now a new sequence of this film is going to release soon.

The official release date for Sonic 2:

The official release date for Sonic 2 has already been given and the development is going on. Back in May, it was announced that the film had a big success with the first movie. Schwartz announced on Twitter and excitedly shared “SONIC 2 is officially coming to Theatres by 8 April 2022”. Its trailer hit huge success in April 2019 but fans reacted negatively to Sonic’s new appearance.  So we have to wait until 2022 for its release.

The cast for Sonic 2:

We can expect all of the main cast from the previous film to return for this film also. So the cast includes Ben Schwartz as the voice of Sonic, Jim Carrey as Dr Robotnik, James Marsden as Tom Wachowski, and Tika Sumpter as Tom’s wife Maddie.

What would be the storyline?

Previously Sonic the Hedgehog ended with Sonic defeating Dr. Robotnik with the Eggman trapped inside the Mushroom Hill Zone. This would likely be a part of the next part with the return of Dr. Robotnik. In this movie, he is enrolled by the U.S army and this part can have him and Sonic even opposes him directly. Sonic the Hedgehog 2 could center around the escape of Eggman as he insists to destroy the Mushroom Hill Zone.

Some key points about Sonic 2:

‘Flash Season 7’ is presumably the last season for the Flash Franchise!!! Get all the details regarding release date, plot details and cast members for the upcoming season!!!