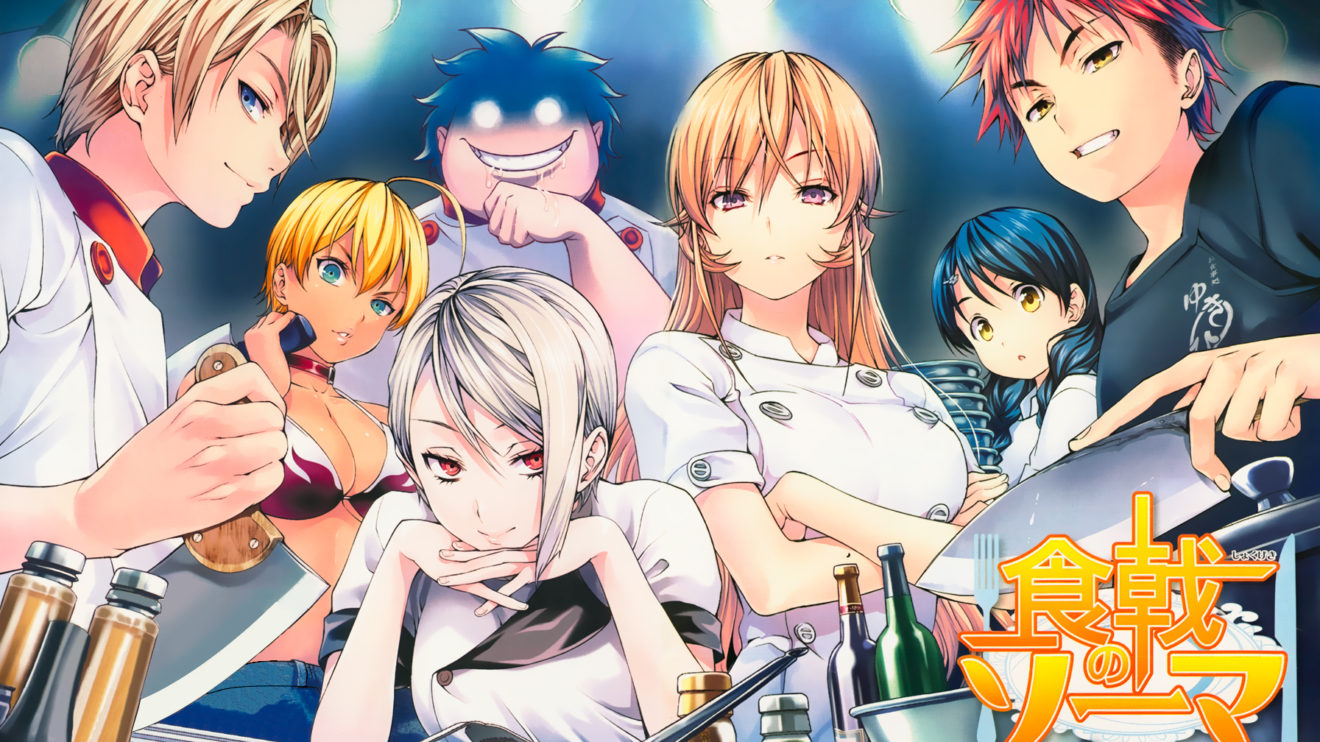 The wait ends for the fans of the manga as Food Wars Season 5 is airing since April 2020. The season is ongoing and is the successor of season 4 that was out in 2019. But there is a slight bend in this excitement with the show coming to a standstill. This all happens due to the virus outspread. After the second episode was aired, the production was forced to hold back the premiere of the third episode. The anime started again in July for the Japanese TV, however, they have been able to telecast only 2 more episodes since. There is no official news from the makers for any further dates.

The famous Manga started in 2014. The 5th season is named ‘Food Wars: Shokugeki No Soma: The Fifth Plate’ and it is airing since April this year. The series revolves around Soma Yukihira who wants to be a chef at his father’s restaurant. But unfortunately, it closes down, and he is made to attend a top culinary institute.

Slowly, Soma makes friends, chooses disciplines and we follow his journey on being the best at the academy. There are various face-offs between the cast members of the show. We see Erina and Soma at the finals in the anime. There is a lot of work that he has to put in to finally get her to say “delicious”.

The plot of Season 5

The last episode of Food Wars 5 aired in April. It is clear by the frustration of the viewers on the postponement of the show that it is already a hit! The second episode that aired followed on the characters of Suzuki, Soma, Erina, and Totsuki. While Soma makes the third place, Suzuki pleads with him to let him conduct an unofficial face off to make Erina his bride. What’s to know is that the third episode carries Suzuki’s real identity, Erina’s answer to the wedding proposal and Joichiro helps SOma defeat Suzuki in the BLUE.

Reviews on Food Wars Till Now

The show is impressive with its characterization and script. We await the next episodes. The last season will have a total of 13 episodes. You can watch the series updates on Youtube.