Gadgetsblog
HomeEntertainmentSearch party season 4: who will be in the cast of this season, when will it arrive? 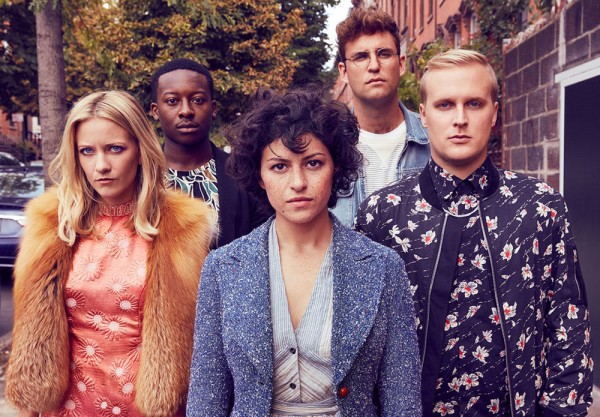 “Search party” is an American black comedy television series created by Sarah-Violet Bliss, Charles Rogers, and Michael Showalter. The series follows a group of friends who become involved in searching for a young missing woman and the events that result from their involvement. The series went for 3 seasons with a total of 30 episodes. Now there are talks about the release of Search Party season 4.

Search party season 4: Who will be in the cast?

All the main cast members of the show will be getting back to reprise their roles. The cast consists of Shawkat as Dory Sief, Reynolds as Drew Gardner, Early as Eliott Goss, Hagner as Portia Davenport. 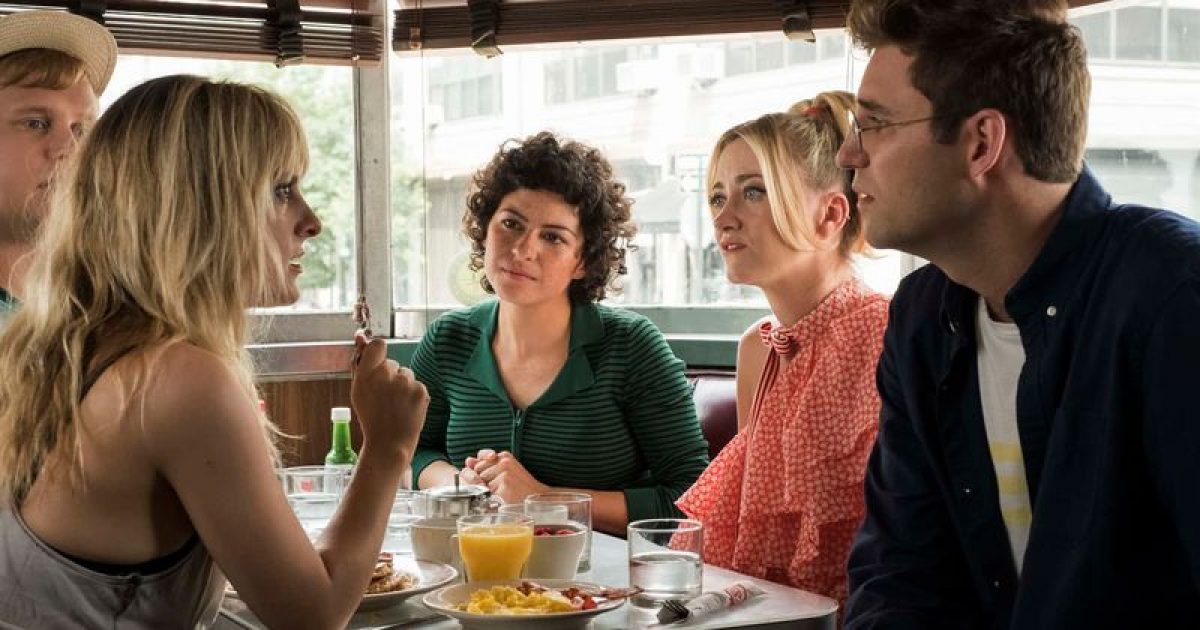 Search Party season 4 certainly has plenty to focus on, especially when it comes to cliffhanger involving Dory. After being found not guilty in the murder of Keith, Dory becomes a free woman. Dory is then seen chained up with a newly shaved head, being kept in an undisclosed location. Drew, who is also found not guilty, wants nothing to do with the dory since he can no longer trust her or her mental health.

Elliot and Portia are no longer in trouble but they too are struggling with trust issues. The one-time tight-knit group is completely fractured, but they might need to come together to save Dory. In this season, viewers can expect a new investigation of a missing person but this time around, the group will be looking for Dory.

There is no official announcement for the Search Party season 4 release date. The good news is that filming already took place from December 2019 to February 2020. As the production already occurred, it would not be surprising to see the upcoming season drop by HBO by 2021. We can expect HBO max Search Party season 4 to be released by the summer of 2021.