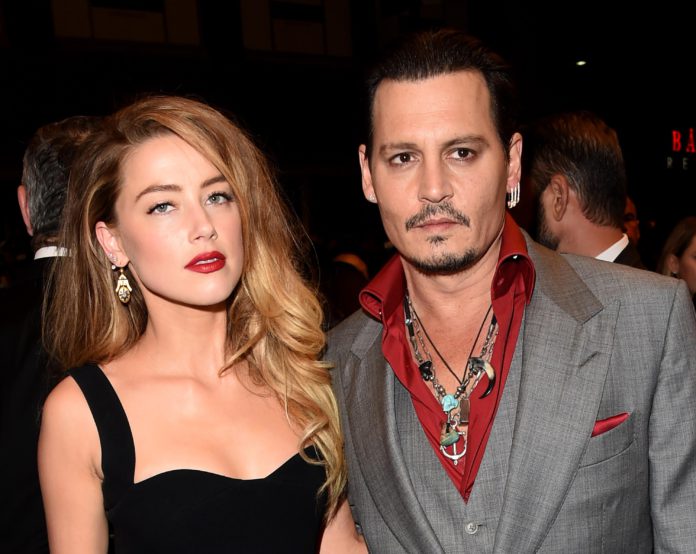 Everyone is very well aware of this fact that the relations between Johnny Depp and Amber Heard are getting highly fierce these days. The couple got married in 2015, and just after some months of their marriage, they filed for divorce.

The matter turned worse when fans came to know about the pictures of Amber Heard and Elon Musk. Some are also saying that they both started meeting each other even when Amber was married to Johnny Depp. So here in this article, we will discuss more of this issue.

A detailed analysis of the matter –

As everyone almost knew that Amber and Depp were not enjoying a happily married life, and that’s why Depp filed a $50million defamation lawsuit against her wife Amber Heard in March 2019. He also said that she used to physically abuse him during his married life.

Some of the celebrities are coming in favor of Johnny Depp, and they are genuinely supporting him. One of the main celebrities who recently came in support of Depp is Penelope Cruz. She is a Spanish actress and model. She worked with Depp in one of the most famous movies ‘Pirates of the Caribbean: On Stranger Tides’. As per Penelope Cruz, she met Johnny Depp when she was 19 years of age, probably back in 1993. Johnny Depp and Penelope Cruz appeared in three movies together. The first movie was Blow, which arrived in 2001. Then they both appeared in Pirates of the Caribbean: On Stranger Tides and recently in 2017 murder mystery remake Murder.

She wrote, “I’ve seen Johnny in so many situations, and he is always kind to everyone around. He is one of the most generous people I know. During six months of my first pregnancy, I spent every single day with him while we shot Pirates of the Caribbean. My husband and I will never forget the sweetness, protection, and kindness he treated me with during every single step of that process”.

Further, she also noted that she and her husband feel so lucky to have Johnny Depp in their life. So, we can see that celebrities are taking the initiative to come up in defense of Depp. Let us see what will happen next. Stay connected with us more updates and details!!