Gadgetsblog
HomeEntertainmentBrad Pitt cancelled World War Z 2?...Will the Fight again be back with the Zombies? Know when it is coming? 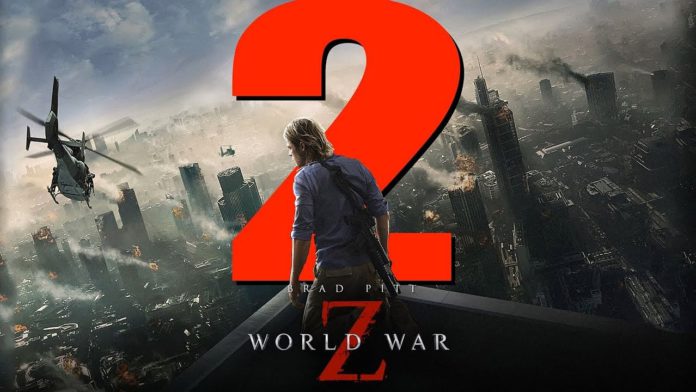 Brad Pitt cancelled World War Z 2?…Will the Fight again be back with the Zombies? Know when it is coming?

World War Z is an American apocalyptic action horror film that was aired in the year 2013. It was directed by Marc Foster, produced by Brad Pitt, Dede Gardner, Jeremy Kleiner, and Ian Bryce and was a screenplay by Matthew Michael Carnahan, Drew Goddard, and Damon Lindelof. It is based on the novel named World War Z by Max Brooks, released in the year 2016.

After hitting the box office with 540 million dollars, its sequel was scheduled to be launched in the year 2017, but it did not happen.  Later, it was anticipated that the shooting would start in the year 2018, but again it was pushed back, which was followed by another delay.
It was reported then the Paramount has scrapped off the production of the sequel. So till now, it is expected that there will be no sequel of World War Z, but luckily if it gets the green light, it is likely to be released in the year 2022 at the earliest.

Who will be in the Cast?

Brad Pitt is likely to reprise his role as the zombie fighter, named Gerry Lane, who is also the former United Nations investigator. In the year 2016, it was also verified by Mireille Enos that she would be playing as Gerry’s wife, Karin Lane.
James Badge Dale could play Captain Speke, and Daniella Kertesz is expected to be seen in the role of Segen, although it has not been announced officially. 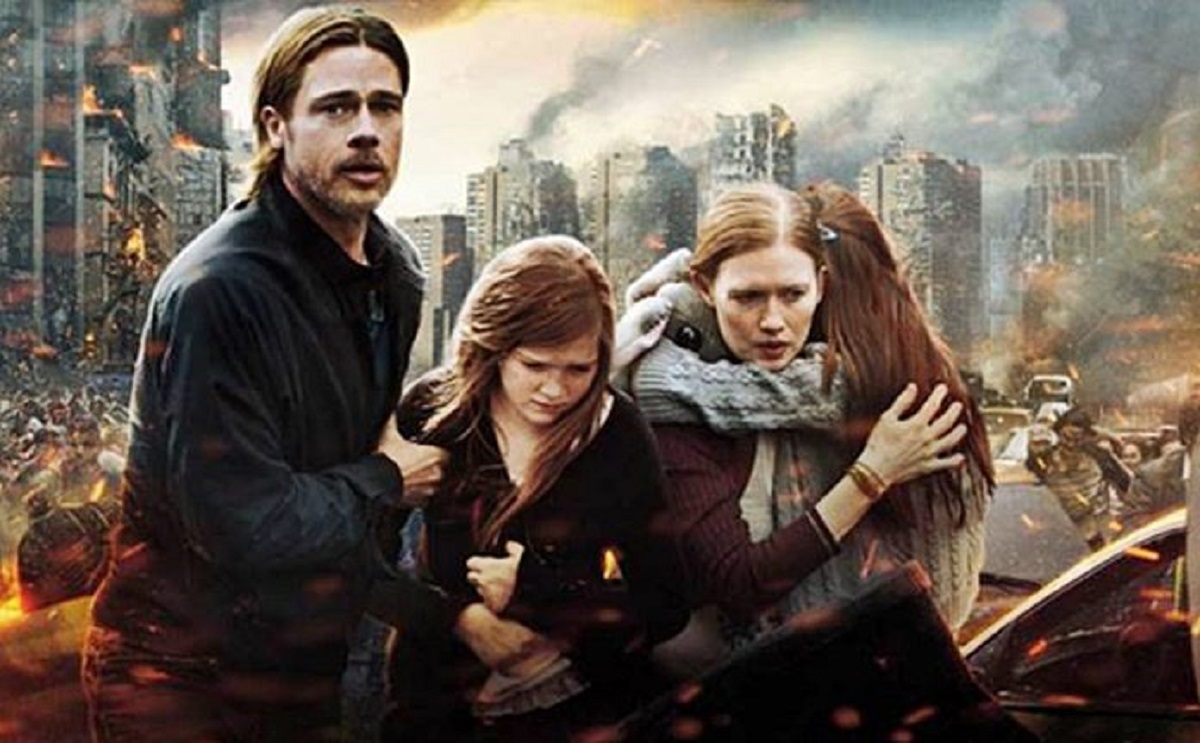 Gerry Lane, the former United Nations investigator, stuck in traffic in Philadelphia with his wife, Karin, and the two daughters. Suddenly, the city is overrun by the horde of zombies, but somehow the whole family is rescued safely with the help of a helicopter.
While the zombies invade the whole world, causing a zombies pandemic, Gerry learns that they infect healthy humans by transferring the virus. He goes to the WHO office and reports of his discovery about the viral infection. They then go to find the sample containing the pathogen.
Fighting with the zombies, Gerry is hurt a little bit but returns safely. His family is also safe now. All the things fell to be normal now, and the vaccine has also been discovered.

What to expect in the sequel?

Although everything ended happily in the first part, in World War Z 2, it is expected that there will again be the fightback between the zombies and the humans. Maybe a lot of stuff is still behind the curtains to be shown in the sequel of the show, which will be very much interesting for the audience.