When is Hocus Pocus Season 2 going to be released on Disney+? New story-line shocked fans?

Disney is coming back with its 1993 horror comedy film Hocus Pocus 2, a Halloween tail on their channel Disney+. Release Date There is a probability the show could air within the initial weeks of … 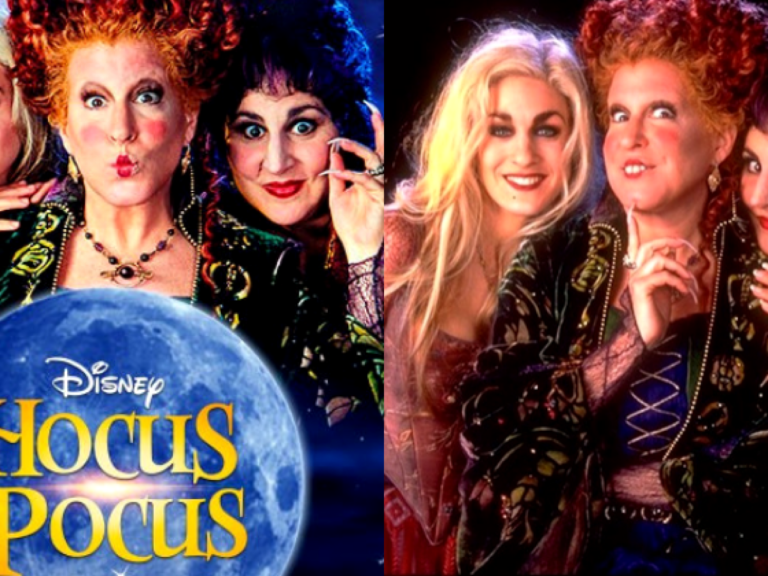 Disney is coming back with its 1993 horror comedy film Hocus Pocus 2, a Halloween tail on their channel Disney+.

There is a probability the show could air within the initial weeks of the launch of new channel Disney +, or they could release in Halloween 2020, which have higher likelihood after all this is an Entertaining Halloween Tail.

In 2017 when there was a rumor of the renewal of the 1993 film. It was made clear that the original cast would not return as It’s been 25 years after the movie was released, but Midler spoke against the idea and told in an interview, “ It’s going to be cheap, I am not sure what they are going to do with my character. My character is very broad, and I don’t know who they are going to find to play that.” Fans were also upset after listening to this news. They couldn’t imagine Hocus Pocus without the Sanderson sister and the original cast.

Here is the good news for the fans, Disney is now trying to get the old cast back. Some of the old characters gave a hint of them returning through social media handles.
Actress Vanessa (played the role of Allison) gave a piece of buzzing news with her Instagram post, featuring her picture with some of her hocus pocus costars.

Sarah Jessica Parker told me that she is interested in being involved in the sequel, and the original cast is in touch. The new director is not announced yet, but Kenny Ortega is not going to be the part of the sequel. Jen D’ Angelo will be writing the storyline, and the executive producer is David Kirschner, who was also the producer of the original film.

As we know, according to the original film The witches were defeated, and the kids escaped, and it was a happy ending now. What more can we expect?

Well, there were some cliffhangers that the story left behind like Will Dany get forever traumatized about adopting a cat, will Max get over his love, Did Ice and Jay came out of the cages and some questions like this. The upcoming plot could answer these questions in the sequel, but it is expected that the plot would be completely different the story would be a sequel but with a different storyline where we will see the grown-ups versions, or we can see a reboot. These are only the wild guesses because, to date, the officials officially confirm nothing.

World War Z 2 ‘Brad Pitt’ is not intrested to join the movie again? Mireille Enos will be back for sure? When it is coming?

How To Get Away With Murder Season 7 is releasing: Are you ready for new story line? Here it is..