Gadgetsblog
HomeEntertainmentTravis Knight the director left "Uncharted" Movie. Why is this happened? When this movie will release!! 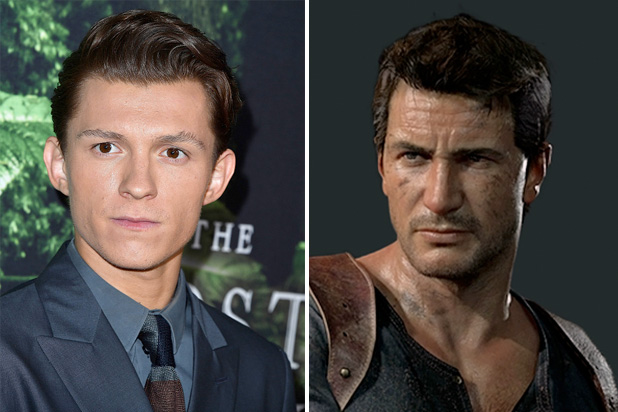 Travis Knight the director left “Uncharted” Movie. Why is this happened? When this movie will release!!

After being delayed multiple times a=before, the filming has been pushed y yet again- this time in the form of director Travis Knight’s departure

Uncharted is a popular third-person shooter PSP game. It features an adventurer called Nathan Drake and his miscellaneous adventures in quest of treasure and mysteries. It is a top-selling video game series created by Naughty Dog and published by PlayStation.

Tom Holland has been cast as the protagonist Nathan Drake, and The Spider MAn superstar is a vital part of the entire movie. He has been touted to feature in this movie for years now, and it seems the wait to see him as the treasure hunter will go on for some more. 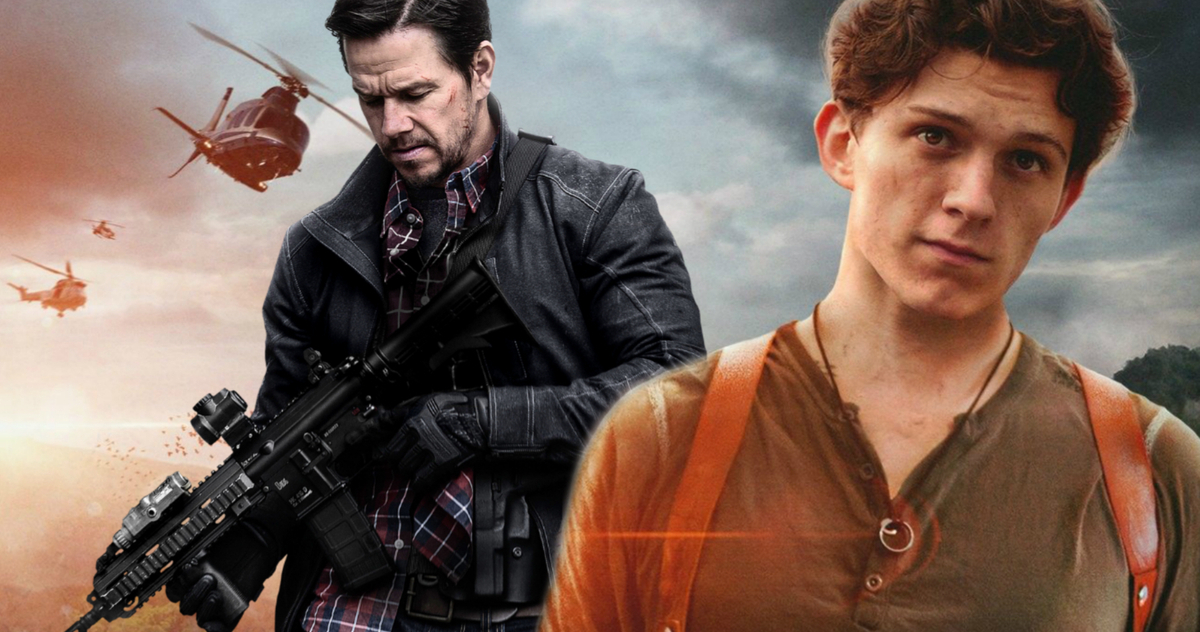 Earlier, the movie had been pushed back due to Holland’s ongoing work with the Spider-Man franchise. Seeing as he’s currently involved in filming the Spider-Man: Far From Home, Uncharted’s principal photography has been delayed.

With Spider-Man schedule squeezing the Uncharted’s schedule, sources said that the delay would result in the departure of Travis Knight.

Knight has previously worked in the Laika animation. He made his live-action directing debut on the Transformers spinoff Bumblebee.

While the movie is getting delayed, Holland and Mark Wahlberg will remain attached to Uncharted– the former especially seemingly indispensable for the film.

Another director bites the dust

Travis joins the list of multiple directors who have stepped down from the post. He had joined the crew after Dan Trachtenberg (10 Cloverfield Lane) left. Before that, Shawn Levy (Stranger Things) had taken on the reins, but he started the director-exodus, leaving at the end of 2018.

According to sources, Sony is dead set on continuing onward with the movie with a fresh face behind the director’s seat. The release date- is getting pushed to accommodate Holland, and now, Knight’s departure. Currently, the in-charge for the screenplay for the adaptation is Rafe Judkins, Art Marcum & Matt Holloway.