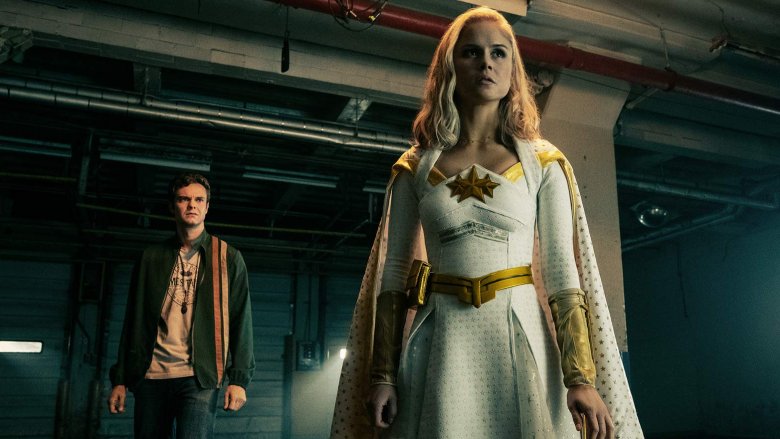 The Amazon Prime show, The Boys, is set to make a come back with a brand new season. The filming of the second season had started much before the premiere of the debut season, and the first season premiered on July 26, 2019. The Boys show is based on a series of graphic novels by Garth Ennis and Darick Robertson. The first season of the show is streaming on Amazon Prime.

The release date of The Boys Season 2

Due to the pandemic outbreak of Covid-19, many of the shows and movies have postponed their production. However, this show won’t be affected by the pandemic since the filming is already done, and the editing will be done indoors. The second season was expected to premiere by July 2020, but the pandemic outbreak might lead to a prior release. The official Instagram handle of the show has often been updating.

The showrunner, Eric Kripke, has tweeted recently regarding the upcoming season and urged the public to watch the first season, “Raging case of Apocalypse Anxiety? There’s a cure! Watch #TheBoysTV on @PrimeVideo! See the show reviewers call “blasphemous” & “a sick work of perversion. And I’m hard at work (remotely) on #Season2. Here are a few shots! @antonystarr @TheBoysTV #TheBoys #SPNFamily

In an interview with Entertainment Weekly, actor Antony Starr teased about Aya Cash, “She’s the grenade that gets thrown into Homelander’s world and the world of the Seven. She really causes me so many problems.”