Mission Impossible 7! Find out plot details, cast and release date. Will Tom Cruise return? Heres the important details for you

The classic American spy thriller movie franchise Mission: Impossible released its latest installment, Fallout, two years ago, which was a worldwide hit. And now, the franchise is getting its newest chapter.

The film will star Tom Cruise for its 7th installment, and although the title of the movie is still unknown, some details regarding the legacy of the franchise have been revealed! 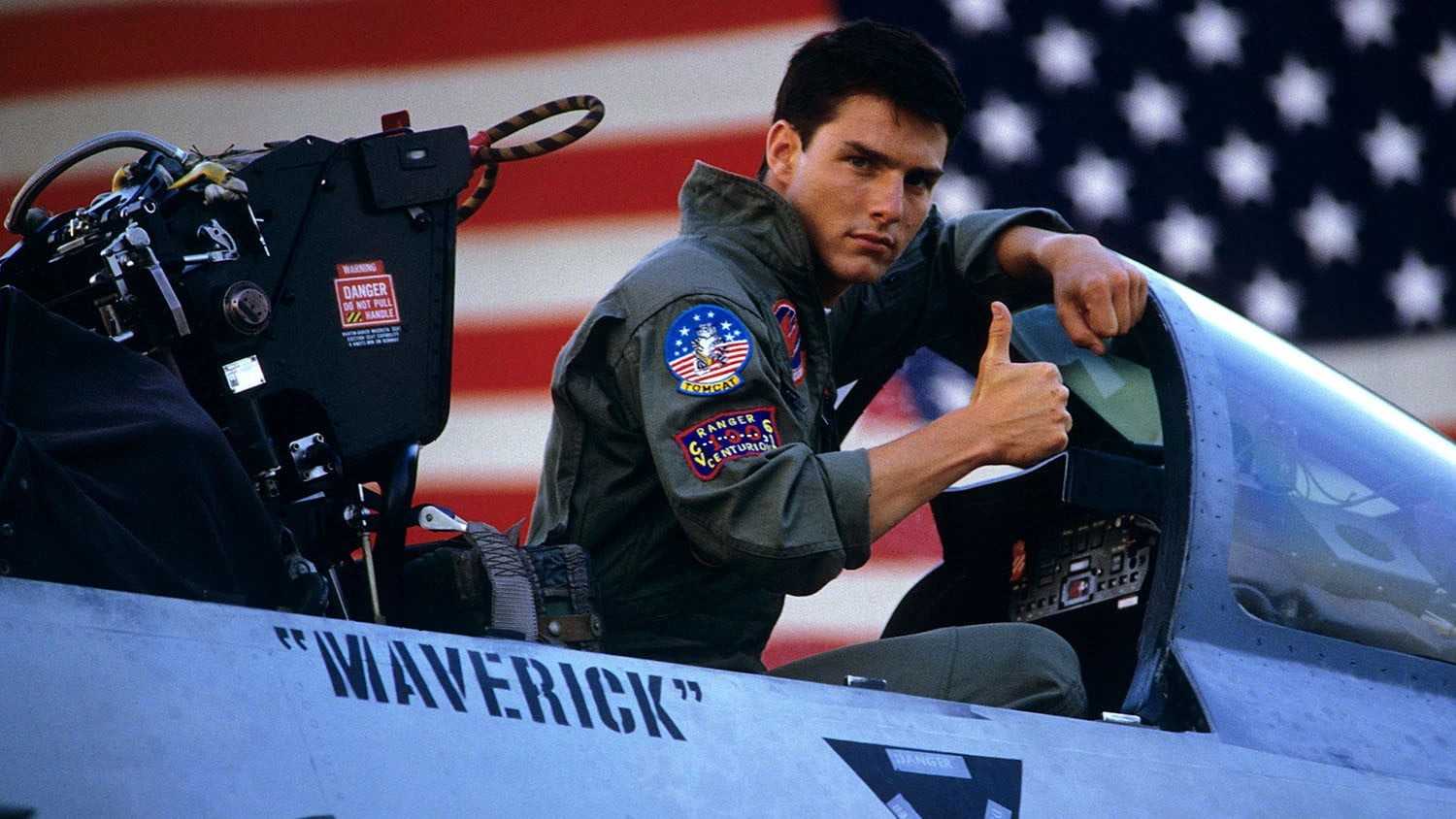 Although there has been no official announcement of the release date, sources say, it is reported that the movie is expected to release on July 23, 2021, with the help of Paramount Pictures. The filming was slated to begin on February 20, 2020, in Venice but was interrupted and had to be postponed due to the coronavirus pandemic.

As Ethan Hunt is still very much alive at the end of Fallout, we know Tom Cruise will be back and doing the stunts even if his co-star Ving Rhames (who is undoubtedly returning as the ever-present Luther) revealed that he thinks Cruise is “too old” to be performing them.

Simon Pegg is also set to reprise his role as Benji, having been in the series since the third installment. Pegg was quoted saying: “Absolutely.

Actress Angela Bassett will also return as Erica Sloan, as she told Digital Spy: “Once you know somebody and how they work, it’s enjoyable to play her in lots of different scenarios, I’d love that.”

Some fans were disappointed when Renner, who first appeared in the fourth movie, did not return for Fallout as he was busy filming for Marvel, where he plays Hawkeye. Director McQuarrie said it was an “unfortunate case of bad timing” and also told Digital Spy: “At the time, when the movie started, we didn’t have a screenplay, so it was tough for us to say who would be in the film for how long and on what days, and he had a commitment to Marvel.

But Renner may return to the franchise if his filming schedules do not get conflicted, so don’t lose hope just yet!

The announcement gave two release dates, which might hint at a two movie conclusion for the franchise, and their expected release dates indeed suggest that they might be one long story in two parts or installments.

Tom Cruise hinted on Twitter at Summer 2021 as the release date, and though filming was cut short in Italy in February 2020 due to the Pandemic, we can only hope to see the movies hit our screens next year!