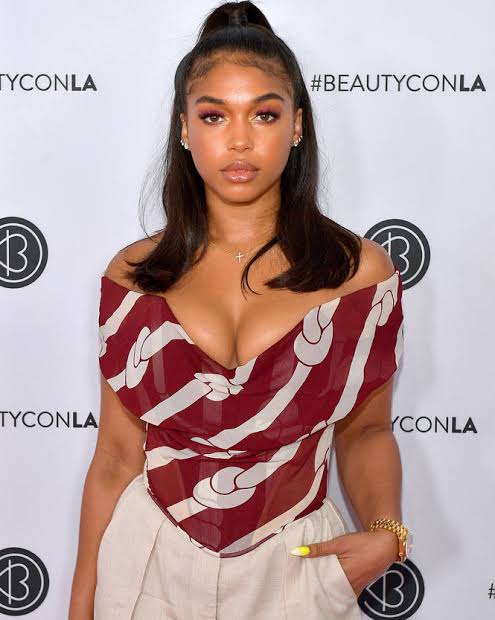 Lori Harvey is facing jail time for Hit And Run Case! Steve Harvey is pissed! Read below to know more.

Lori Harvey is in serious trouble for a major car accident

We get to hear so many different accident cases every day. Nowadays celebrities are quite famous for doing things which are illegal and then again getting away with. Lori Harvey appears to be one of those celebrities who might or might not have gotten away from this, however. Let’s read more about it.

We all might know Lori Harvey from a very young age. This is because Lori has been in the fashion industry for too long.

Lori is also the daughter of the very famous comedian Steve Harvey. However, I don’t think her father would be very proud of his daughter if she is to do something which is not very agreeable.

The 23-year-old has a reputation for dating older men and the 36-year-old “man” in question sure had quite an age gap with the model. Keep reading to find out who he is.

The Accident That Took Place

Lori was driving a Mercedes SUV on Sunday when she crashed into another car. The car flipped and she was seen trying to flee from the site. However, the accident was so severe that she even had to be assisted in climbing out of the driver’s seat.

According to witnesses, she was texting and driving prior to the accident. Further investigation did NOT find her under the influence. Beverly Hills police arrested Lori on the charges of “Hit and run and delaying police investigation.” She was not taken to jail but arrested and released on the scene.

Lori seemed unbothered after the incident. Now, who was in the passenger seat along with Lori? There is no official statement but from photos uploaded on Instagram stories, we think it was the rapper, Future. Lori was cited to be dating Future at that time. They both posted photos in Malibu which seemed to show the same umbrellas on the deck.

Steve Harvey sure was angry when he learnt about this ordeal, especially, his daughter’s extremely unwise decision to leave instead of taking responsibility.