Gadgetsblog
HomeEntertainmentFleabag getting a season 3? Here's what Phoebe Waller-Bridge has to say about this 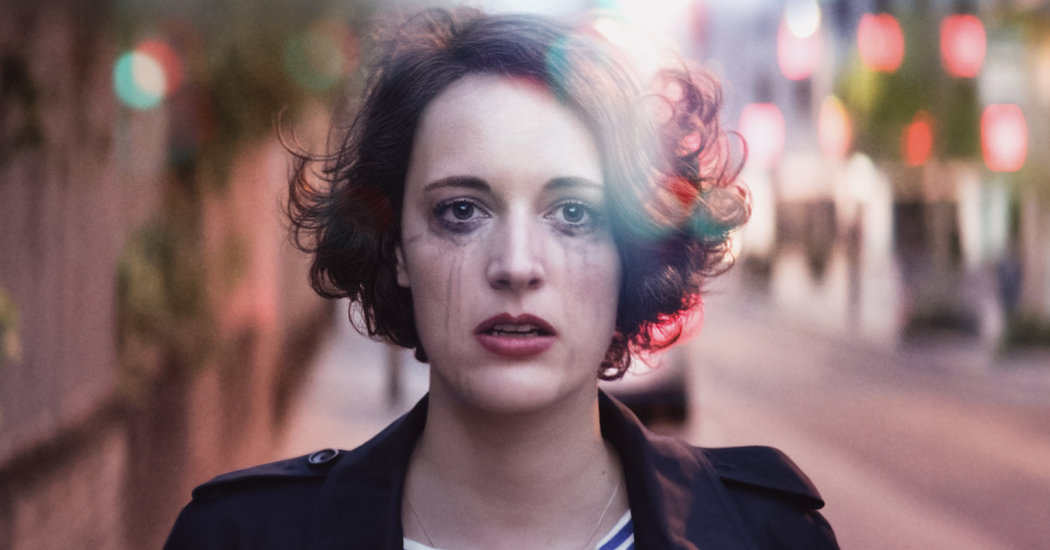 Fleabag getting a season 3? Here’s what Phoebe Waller-Bridge has to say about this

The actress and creator of the show, Phoebe Waller-Bridge, was recently on ‘Late Night with Seth Meyers.’ Where they discussed quite a myriad of topics. The conversation went from her at the Emmys to writing her book to her SNL debut coming up.

Among all that, she also let on how she felt winning the Emmy’s. Quite amusing, though her account is. She says, “Yeah, we had a whole gang, and the team that makes ‘Fleabag’ is quite small, and we’d all come out for it. It just felt like we were the kind of naughty kids trying to get in through the back door. We got there, and we were like, ‘Oh no! What’s happening! This is terrible.’ I feel like we were stealing them”

Following that, Seth Meyers asked her about the possibility and her thoughts on a third season for ‘Fleabag.’ He said, “I know you had said that this was the end of ‘Fleabag,’ and it certainly has as wonderful an ending as you could ever want from a piece of television. But I’ve also heard you say that maybe years from now, you might revisit the character. Is there something…?”

To which she replied, “Yeah, I quite like the idea of coming back to her when- well me- when I’m 50“, she added, “Cause I feel like she would’ve had, you know, more life then, and god knows what she would have gotten up to. And actually seeing a character like that in her later stage of life.  I think it’s exciting. But I think. For now. I think she’s been through enough.”  To which Meyers agreed, saying, “Yeah, let her get some rest. Well deserved rest.”

Waller-Bridge accepted the awards for Best Writing for a comedy series, Best actress for Fleabag, and Outstanding comedy series.  After winning three Emmy’s, ‘Fleabag’ has continued to rack up quite the fan-following, as well.