Gadgetsblog
HomeEntertainmentBetter Call Saul season 6: Release Date, Soundtrack and more. All you need to know about the last season of the prequel to Breaking Bad! 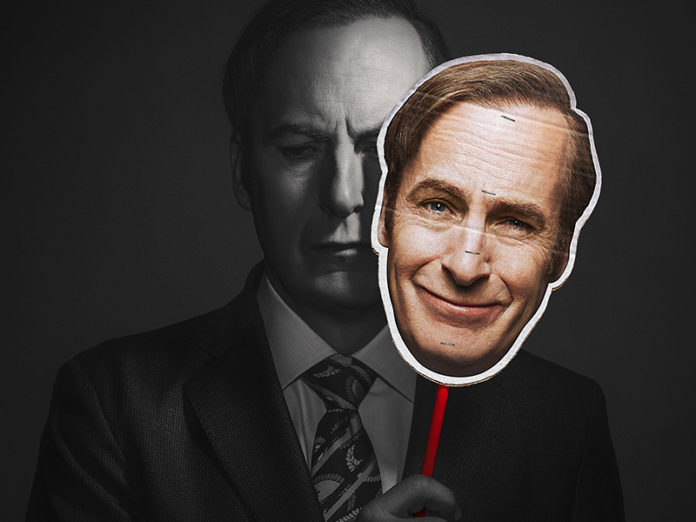 Better Call Saul season 6: Release Date, Soundtrack and more. All you need to know about the last season of the prequel to Breaking Bad!

The series follows a swindler who later on transforms into a fast-talking criminal lawyer, by the name Saul Goodman for a police officer, enters the underworld of drug trafficking in New Mexico.

Considering that the 5th season aired on 23rd February 2020, one can expect the last season to air sometime in 2021.

The initial expectation was early 2021, but with the unavoidable delay due to the Coronavirus pandemic, fans could expect the series to release sometime later in the year. The new season will be comprised of thirteen episodes, each running around 45-50 minutes. 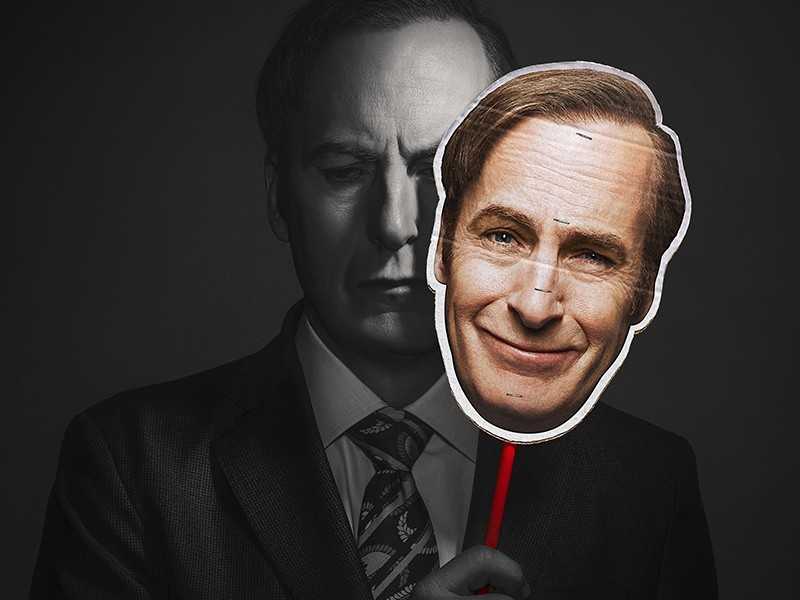 According to Bob Odenkirk ( who enacts Saul ), he believes that Season 5 would be the best season so far, which could mean that Fans need not worry about any unanswered questions.

As season 5 being good could mean that the writers would make sure season 6 would surpass it and also the fact that the last season is getting 13 episodes instead of the conventional ten episodes could mean more explanation and perfect ending? (one can always hope).

The show creator Vince Gillian and show-runner Peter Gould expressed their immense gratitude for the channel AMC and Sony for giving them a chance to express the complete story of Jimmy McGill and also their pleasure at the fact that Better Call Saul has succeeded its predecessor with a 6th Season ( as Breaking Bad ended with season 5 ).

Given that ‘Better Call Saul’ is a prequel to the iconic Breaking Bad which is a blockbuster hit in itself, AMC had taken a courageous step at making a sequel to the series ( which has high risk as the reach of Breaking bad was phenomenal, and it might create a bigger expectation quotient amid the viewers to be satisfied ), says the president of AMC ( Sarah Barnett ) which was the first channel to air Better Call Saul.

Until the dashing last season, fans can enjoy the incredible soundtrack of Season 5 currently airing, here at Spotify:

Sanjana S
I try my best to harness every 'possibility' . Every possibility not harnessed becomes a problem 😉