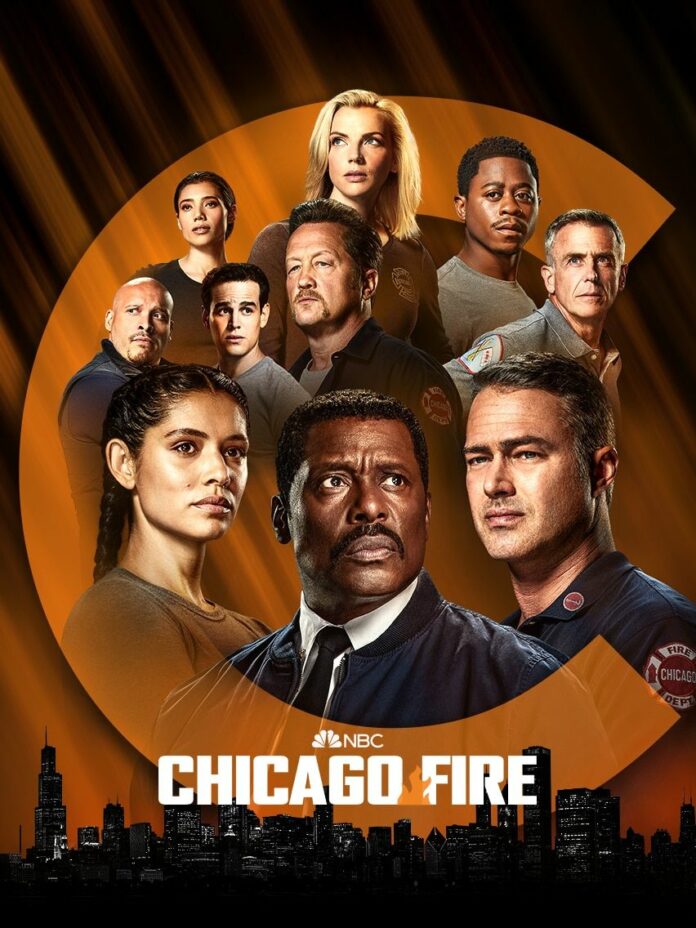 The American drama television program Chicago Fire was created by Michael Brandt and Derek Haas, with executive producer Dick Wolf. It is the first entry in the Chicago brand by Wolf Entertainment, which centers on various governmental agencies in Chicago, Illinois. At the fictitious Firehouse 51, the firemen, rescue workers, and paramedics of the Chicago Fire Department live their professional and private lives. On October 10, 2012, NBC aired the series’ debut episode. The show had 217 episodes as of 2022. The show was renewed by NBC for its ninth, tenth, and eleventh seasons on February 27, 2020. It debuted on September 22, 2021, for the tenth season. The debut of the eleventh season is scheduled for September 21, 2022. 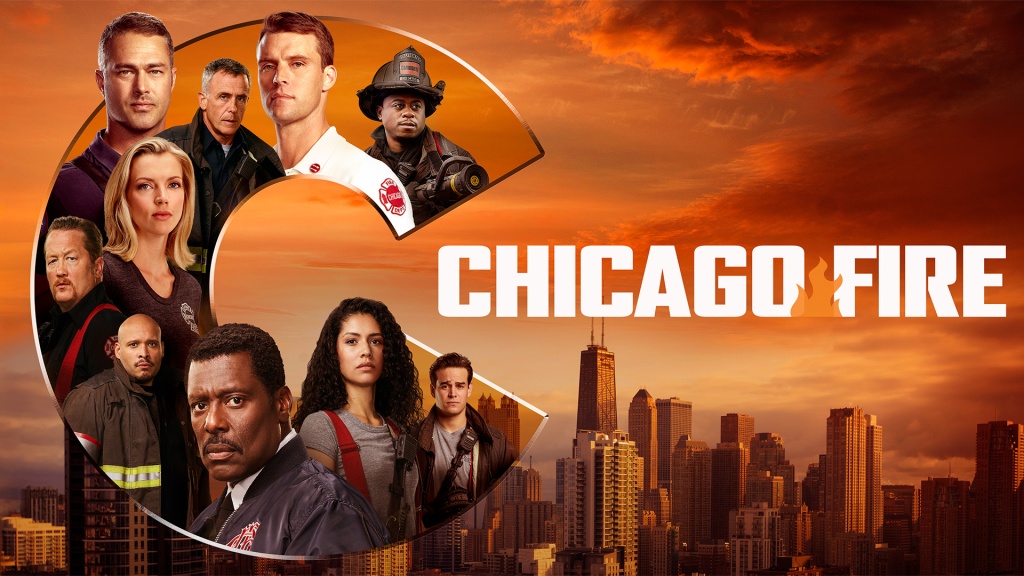 The release date for Season 11 of Chicago Fire

The 2022–23 season of NBC will begin this fall with the premiere of the next season of Chicago Fire. The season 11 premiere of One Chicago’s firehouse drama is scheduled for September 21 at 9 p.m. / 8 c, starting the fall television season on NBC the week of September 19.  Like previous seasons, the new episodes of Chicago Med and Chicago PD, which also start their new seasons on September 21, will be bridged by Fire.

When does season 11 of Chicago Fire start?

Fans can start counting down the days since the upcoming season is drawing nearer by the day. The new season of Chicago Fire will premiere on Wednesday, September 21, 2022, at 9/8c, according to NBC! 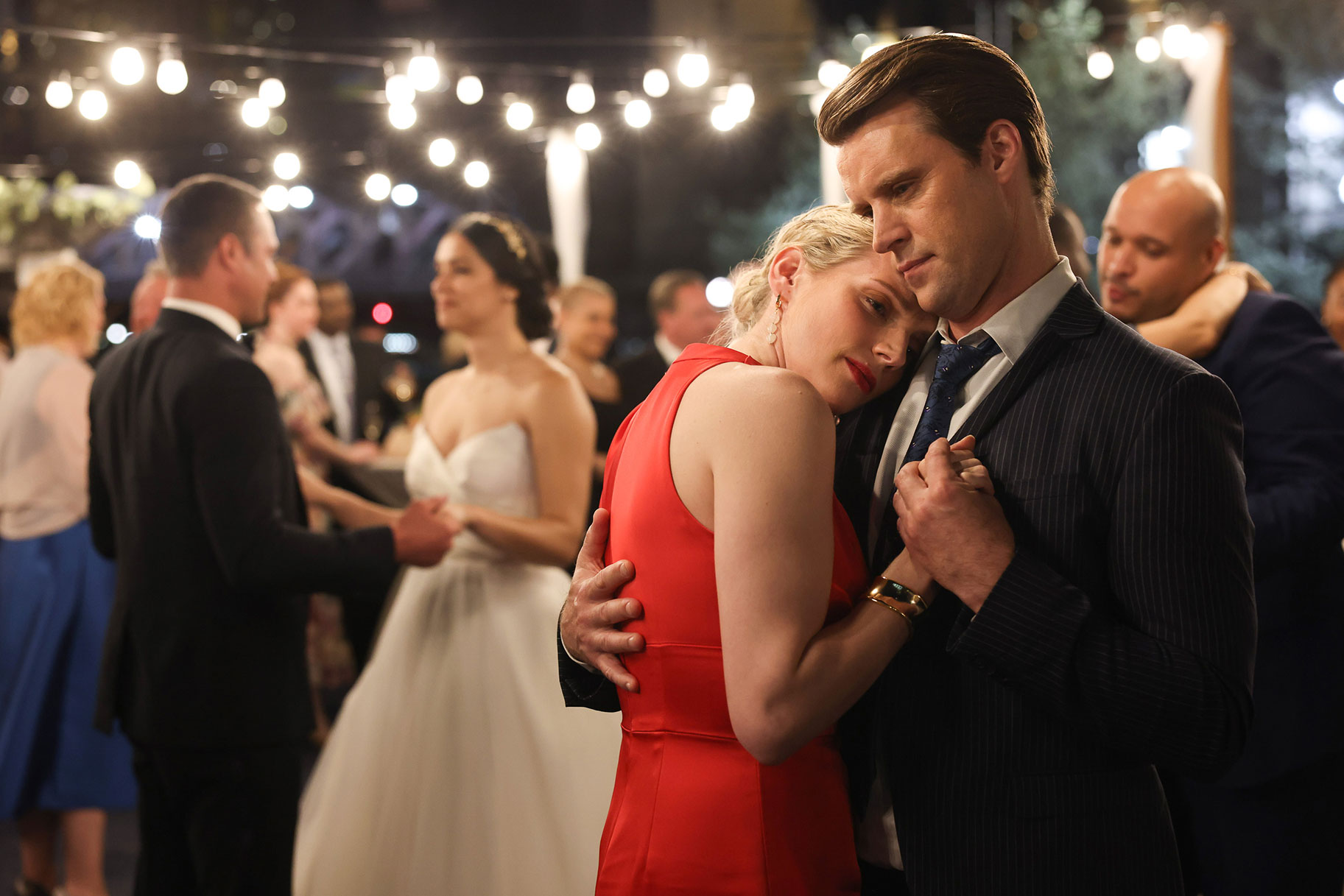 On May 25, the Chicago Fire season 10 finale was made available, setting the stage for another dramatic season. Anything less would not be acceptable to us. Although Severide and Stella’s ceremonial wedding in the episode was well received by viewers, there were undoubtedly a few bumps in the road.

The first was short-lived thanks to Severide’s best friend Casey, who came up with a plan and got a ship captain to marry the couple on a boat when the wedding location unexpectedly became unavailable.

A couple of trucks pulled up to the cabin where the newlyweds were spending their first night together, most likely the deadly drug dealers who had a grudge against Severide. This created a tremendous cliffhanger.

When the program returns for season 11, we’ll need to keep an eye out for what happens next, but, likely, it may either pick up where season 10 left off and see Stellaride facing the problem, or it will start with the aftermath of whatever happens there.

Who is the 11th season cast of Chicago Fire? 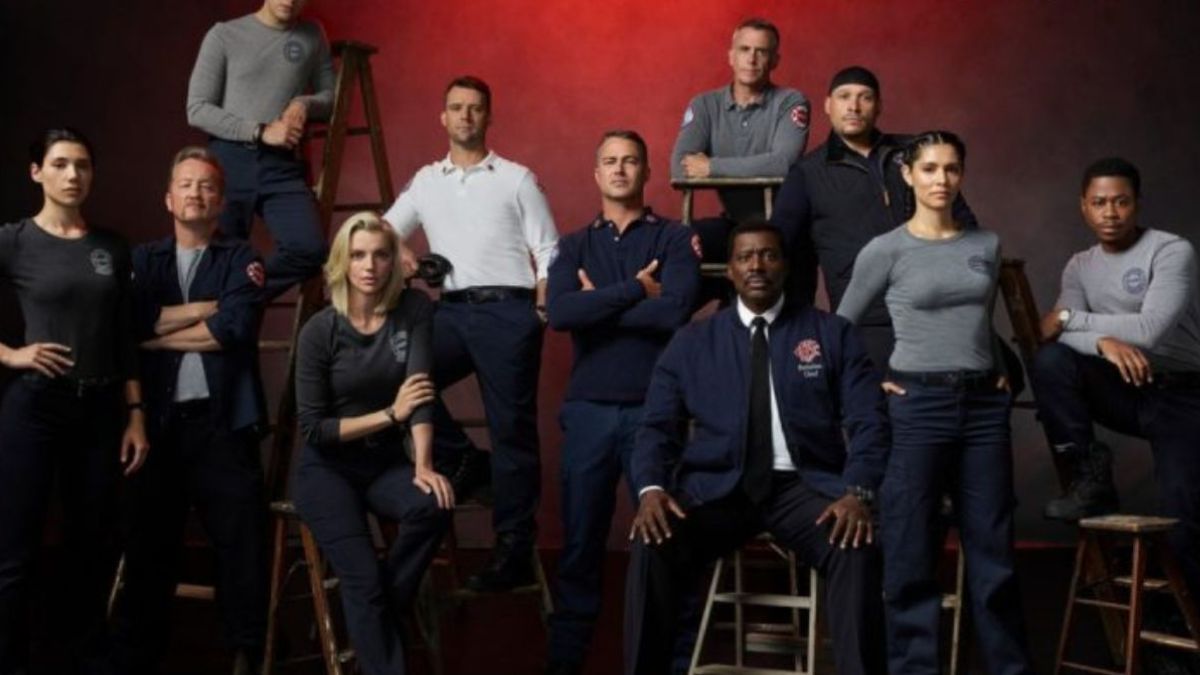 Although there is currently no information on casting, it is safe to presume that the main characters will remain in the forthcoming season. These are a few of them:

There is not yet a season 11 trailer available. The trailer is anticipated to arrive soon.