Recap and conclusion for Bad Sisters, Season 1, Episode 3. Explained: It may be too soon to predict, but the third episode of Apple TV+‘s “Bad Sisters” suggests a possible formula the show may follow—at least for another attack. The flashbacks highlight the depth of JP’s malice against the sisters and their subsequent intentions to murder him while the main focus of the current-day situation is Thomas’ research and Matt’s courtship with Becka. Its comedy or style isn’t diminished in any way by this, though. In fact, there hasn’t been a single moment in the show’s 160 or so minutes thus far that could be described as even mildly uninteresting. 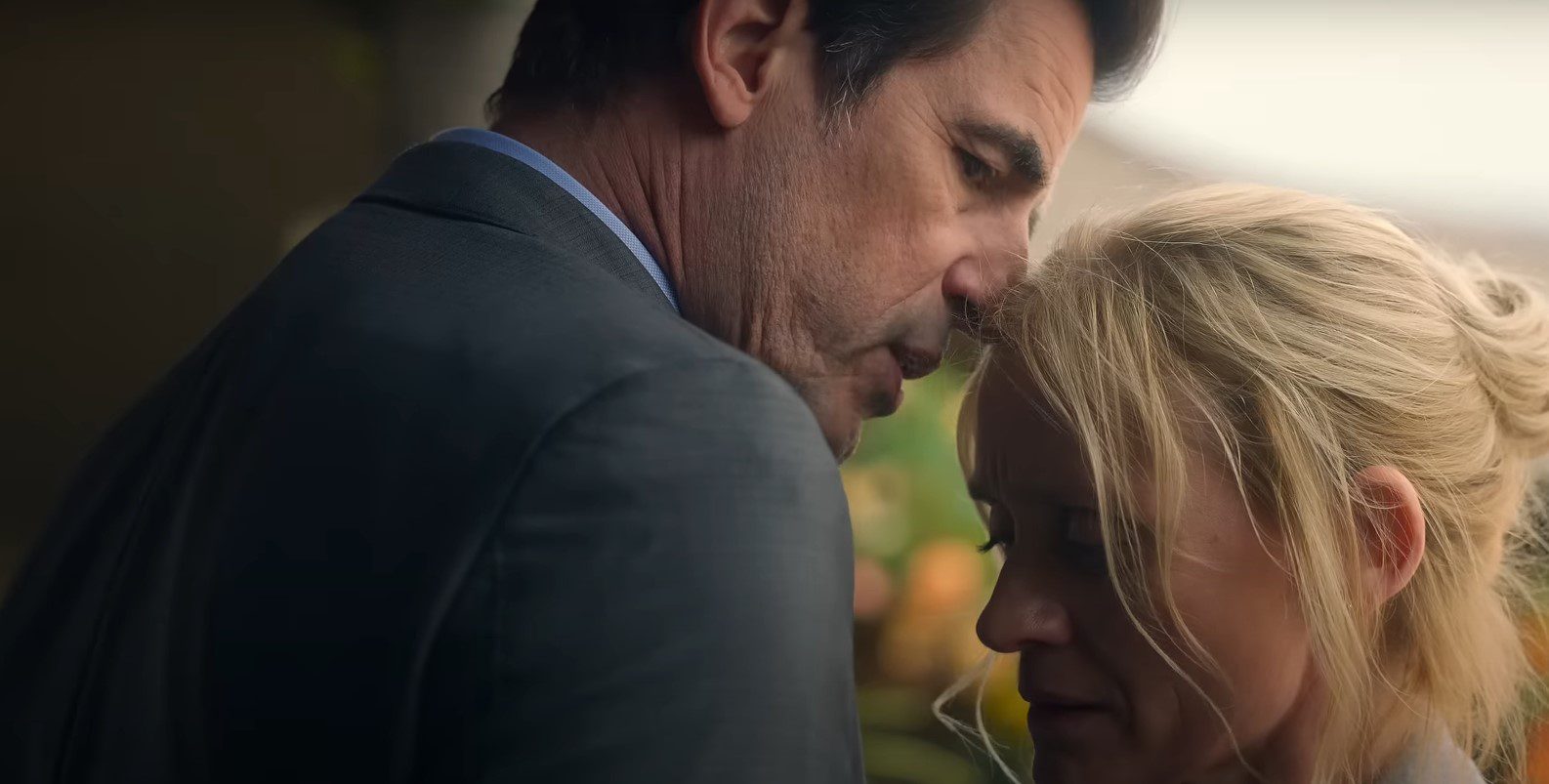 Eva is saddened by the cottage burning down, but Bibi’s willpower is unwavering. Due to the failure of her financing, Becka decides to approach JP’s wealthy mother about investing in her massage shop. The next time they try to assassinate JP, Eva recommends that they poison him. Bibi wants Ursula to be a part of their strategy because she is a nurse and will be more knowledgeable in this regard.

When he finds that they are having a sex chat, he surreptitiously switches Ben’s number to his own. JP then requests Ursula’s photo in her undies. He gives her a picture of her vagina with her face visible, not understanding it’s not Ben. Ursula is repulsed and terrified as JP confesses his trick. JP follows through on his threat and sends Donal the image. When Ursula learns of this, she hurriedly hurries over to Donal’s office and quickly deletes the photo with the help of JP’s compassionate texts.

Ursula then joins Bibi and Eva after this. She gives them the poison Metildigoxin, which results in a fatal cardiac arrhythmia. It is injected by Eva and Bibi into a piece of liver that the former replaced with one from Grace’s refrigerator. Since neither Grace nor Blanaid consume liver, the strategy poses no danger to their lives.

Thomas is still doing his research today. He then takes Matt to Ursula’s house and tells him about her collision with JP’s car outside the hotel where he had taken her photo with Ben. Ursula makes up a meeting with a friend when asked why she was at the hotel and claims not to know that JP was also there. Thomas peeks inside her medicine cabinet and takes pictures of what’s inside. She expresses her distaste for Thomas when he claims that she may have been having an affair with JP since she finds the concept repulsive.

In order to approve the postmortem, Thomas has also made contact with a detective inspector who their father is known to have had a friendly connection with. Matt brings Becka on their first date to the beach to play boules with some elderly men. There, she discovers that Matt’s pal fled with his fiancée.

Ursula contacts Grace when Grace is preparing the liver for JP out of the blue while feeling guilty. Grace is distracted by this and wonders what she should do with the liver after dropping it on the ground. The following morning, Eva, Bibi, and Ursula are anxiously awaiting Grace’s call. They believe that they have successfully slain JP when she responds and says, “He’s dead.” But eventually, they learn that they actually killed Oscar, Blanaid’s dog, by feeding him the tainted liver. The sisters are utterly ashamed of what they did.

Becka leads Matt to a location where they can see the land she was going to convert into her massage studio after their date. She longingly explains to him that a family member was meant to assist her in fulfilling her goal, but that it never happened. When Eva, Bibi, and Ursula reunite, they talk about the dangers Thomas’s inquiry is exposing them to. As long as Becka doesn’t jeopardize their strategy, they will continue to support each other’s narrative, which they feel will be effective.