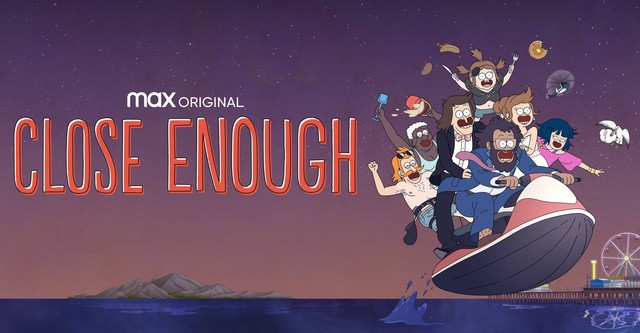 The third season of HBO Max’s original series “Close Enough,” which debuted for the first time in the summer of 2020, just began airing. When its second season originally appeared last spring, I reviewed it and mentioned how much I like its imaginative, eccentric plots and how it reminded me of “Regular Show,” one of producer J.G. Quintel’s earlier Cartoon Network productions. 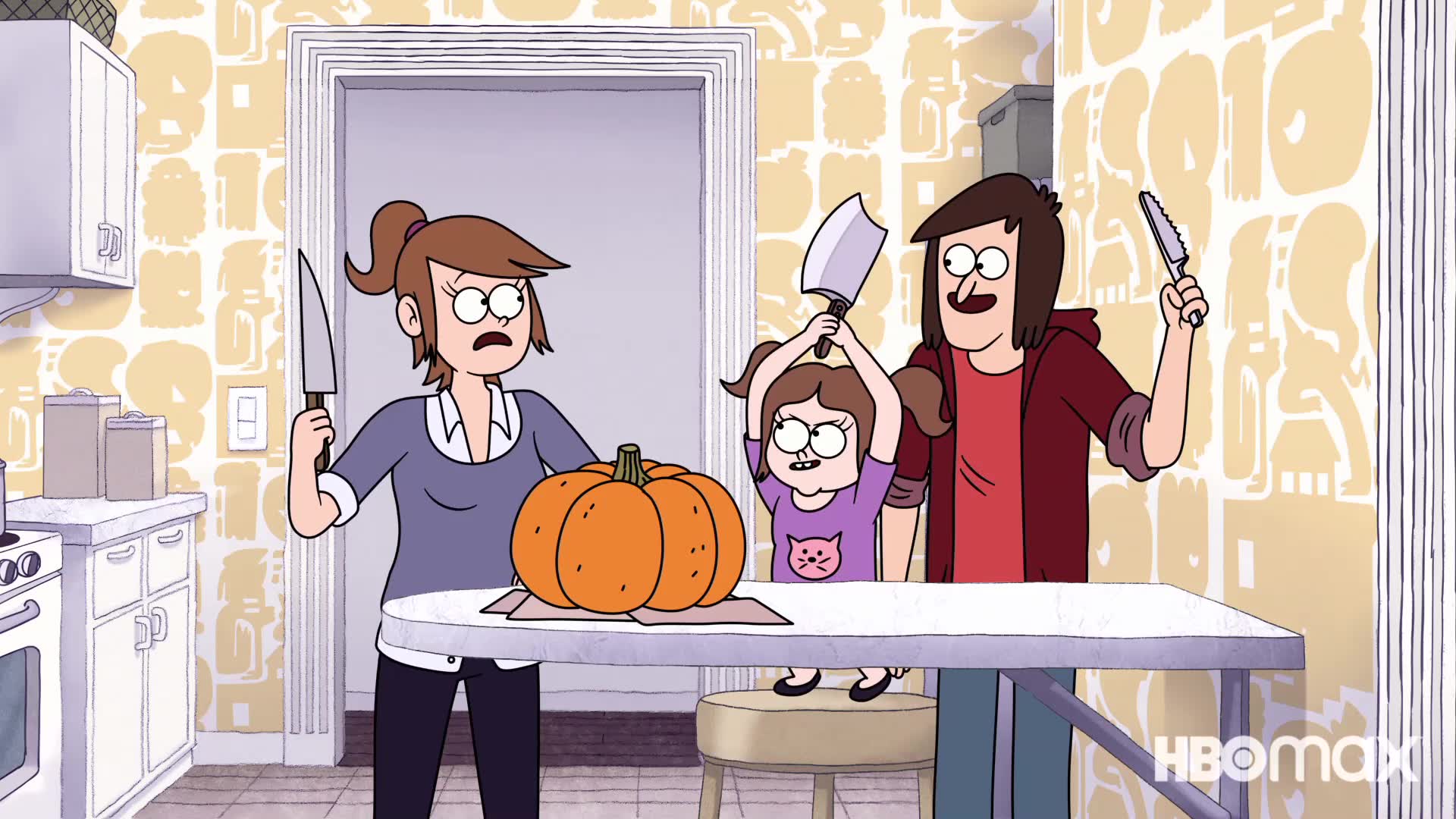 READ MORE: Venom 3-Spoilers, Release Date and Everything You Need to Know

Recap: “Close Enough” is an animated sitcom for adults that centers on Josh (J.G. Quintel) and Emily (Gabrielle Walsh), a young married couple who share a Los Angeles duplex with their daughter Candice, age six (Jessica DiCicco). They share a home with their landlady Pearle (Danielle Brooks) and her son Randy, as well as their divorced friends Alex (Jason Mantzoukas) and Bridgette (Kimiko Glenn) (James Adomian). Each episode centers on one of the inhabitants who encounters a little issue that develops into a major, frequently supernatural scenario. I’m referring to scenarios like Josh and Emily throwing an adult party in the garage during Candice’s birthday celebration, only to be whisked away to another world by a magician who wants to teach them the importance of being there for their daughter.

The new season of “Close Enough” maintains the show’s outrageous, fantastical plotlines. “Candice Candice Revolution” was my favorite episode of season 3. After being served pancakes for supper in this episode, Candice believes that rules are intended to be disobeyed and goes on to completely upend her primary school. It’s like “Lord of the Flies” with her students generating full chaos: they’ve built a massive baking soda/vinegar volcano, set stuff on fire, and tied their instructor up so he can’t stop them. It all began when Candice discovered the magic of eating breakfast for supper, and it’s simply insane. 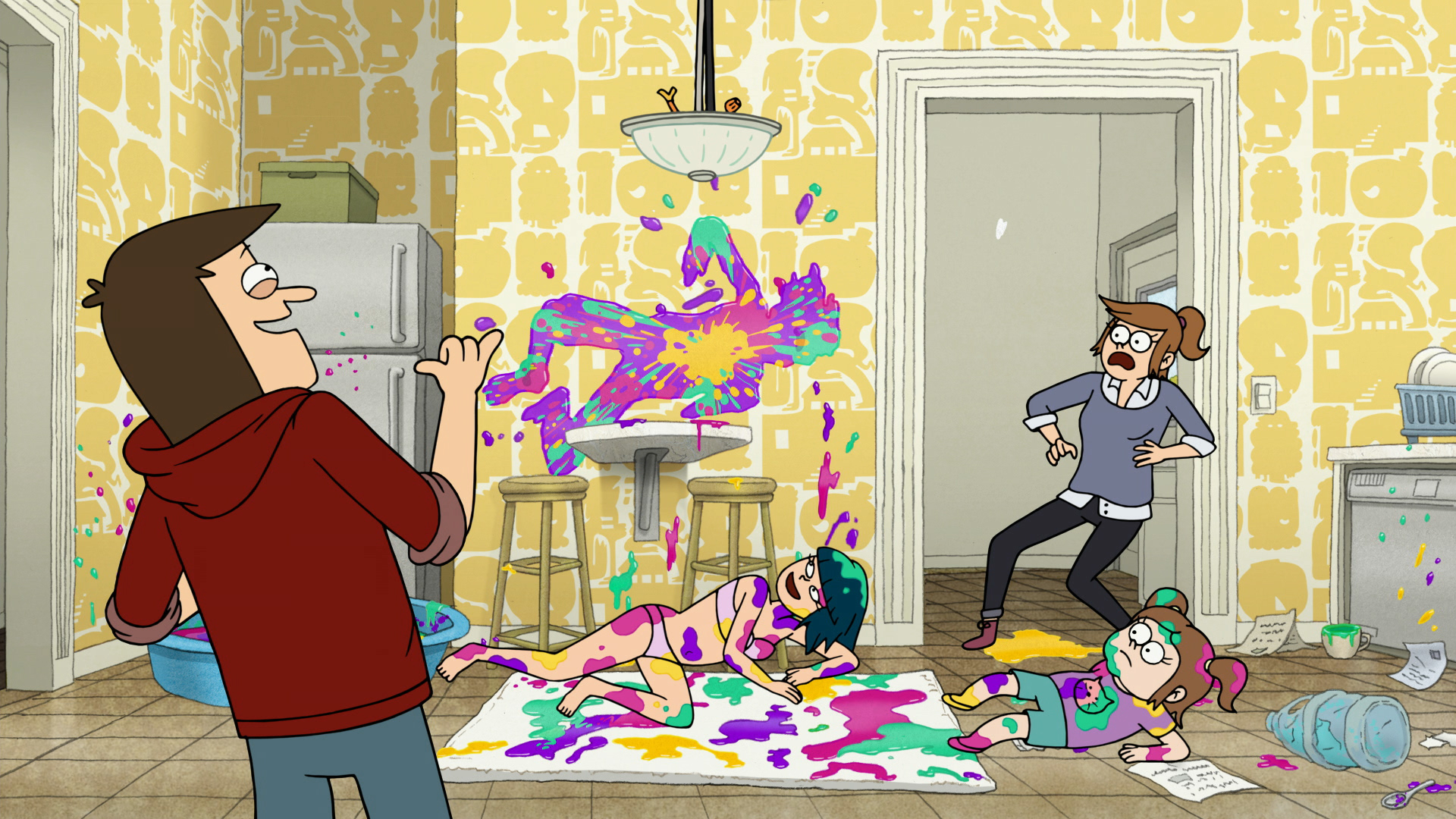 I am aware that the show is intended for adults, but I adore Candice. She is just six years old, so she is still at the stage of life where nothing is out of the question. Her exuberant, impressionable character makes for some bizarre stories. She is still a crucial character and not simply a small child who is sort of there, even though the episode doesn’t center on her. Take, for instance, the second half of episode 5, “The Weird Kid,” as an illustration of how much heart Candice brings to the program. In this episode, Emily senses that Candice is moving away from her. The next morning, she awakens as a 6-year-old and makes friends with Candice by posing as a new pupil at her school. This is a conundrum that will undoubtedly resonate with thirtysomethings who, like Emily, may have children of their own that they find difficult to relate to, despite the story’s sci-fi elements being wholesome and having a lot of compassion behind it.

There are just 8 episodes, each lasting around 23 minutes, the same as in prior seasons. It’s a quick binge that lasts around 3 hours. You may spread it out over a few days if you haven’t seen the prior two seasons. You could even settle up on the couch and watch the entire series in nine hours if you’re feeling daring!

The latest season of “Close Enough” was fantastic! Even more absurd stories didn’t disappoint, making the wait worthwhile. Nevertheless, the show is real despite how bizarre it seems. All the hilarious mishaps the duplex inhabitants get dragged into are caused by issues that young adults may identify with, such as job and family obligations. Season 4 has been ordered, however, the premiere date has not yet been set.