The Good Doctor Season 6 – Expected release date, Plot and Everything Else here

Since it debuted on the cable network five seasons ago, the ABC medical drama “The Good Doctor” has been a mainstay. The “Lost” and “Hawaii Five-O” actor Daniel Dae Kim is the executive producer of the show, which follows the personnel of the St. Bonaventure Hospital in San Jose, California. The showrunner of “The Good Doctor,” David Shore, formerly oversaw the medical drama “House.”

The fifth season of the show finished with a mix of highs and lows, but the happiest moment was when Dr. Murphy (Freddie Highmore) wed Lea Dilallo (Paige Spara) on the hospital rooftop in front of their friends. But when Dr. Lim (Christina Chang) returns to the hospital to restock the party’s supplies, she discovers Nurse Villanueva (Elfina Luk) bleeding out and wounded. Before Dr. Lim can intervene, Nurse Villanueva is stabbed again, putting her life in danger in front of her friends, who appear to be unaware of her situation. Nurse Villanueva had previously informed Dr. Lim that she had been attacked by her violent ex-boyfriend. 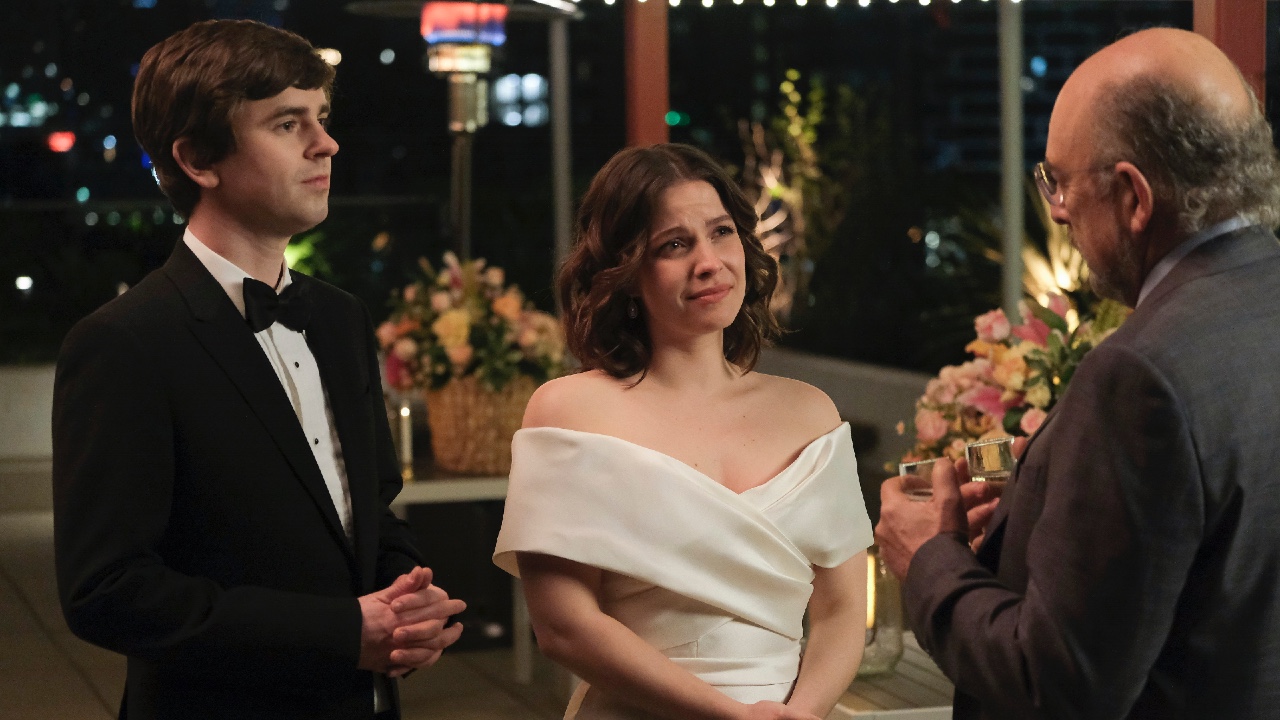 READ MORE: Season 4 of “Into The Badlands”: Latest Update We Know So Far

Prior to the fifth season’s conclusion, the program was renewed for a sixth season, with producer Liz Friedman joining David Shore as co-showrunner (per Deadline). Here is all we currently know about Season 6 of “The Good Doctor.”

When will The Good Doctor season 6 be available?

The Good Doctor’s Season 6 debut will air on Monday, October 3 at 10 p.m. ET, ABC announced in mid-June (per TVLine). In contrast to past seasons, which normally featured either 18 or 20 episodes, the network had already indicated that the sixth season will have 22 episodes (via TVLine). The program will reach the 100-episode mark during its sixth season.

Additionally, the release date is quite similar to prior season debut windows, which were all in late September. Season 4, which debuted early in November 2020 after being postponed because to the COVID-19 epidemic, is the outlier to this trend. This suggests that Season 6 will probably follow the same airing schedule as other seasons. Before the program takes a break for the winter holidays and returns in mid-January 2023 for a largely unbroken run, leading up to the season finale show, which will probably air towards the end of May, viewers may anticipate fresh episodes until late November or early December.

However, in Season 5, ABC decided to put “The Good Doctor” on a long winter break in order to make room for the family drama “Promised Land,” which debuted in late January and shared the same time slot (per Express). When ABC moved “Promised Land” to Hulu in the midst of its first season, the medical drama finally made a comeback. However, it’s also conceivable that ABC will use the same tactic with a new midseason series in the 2022–2023 season. 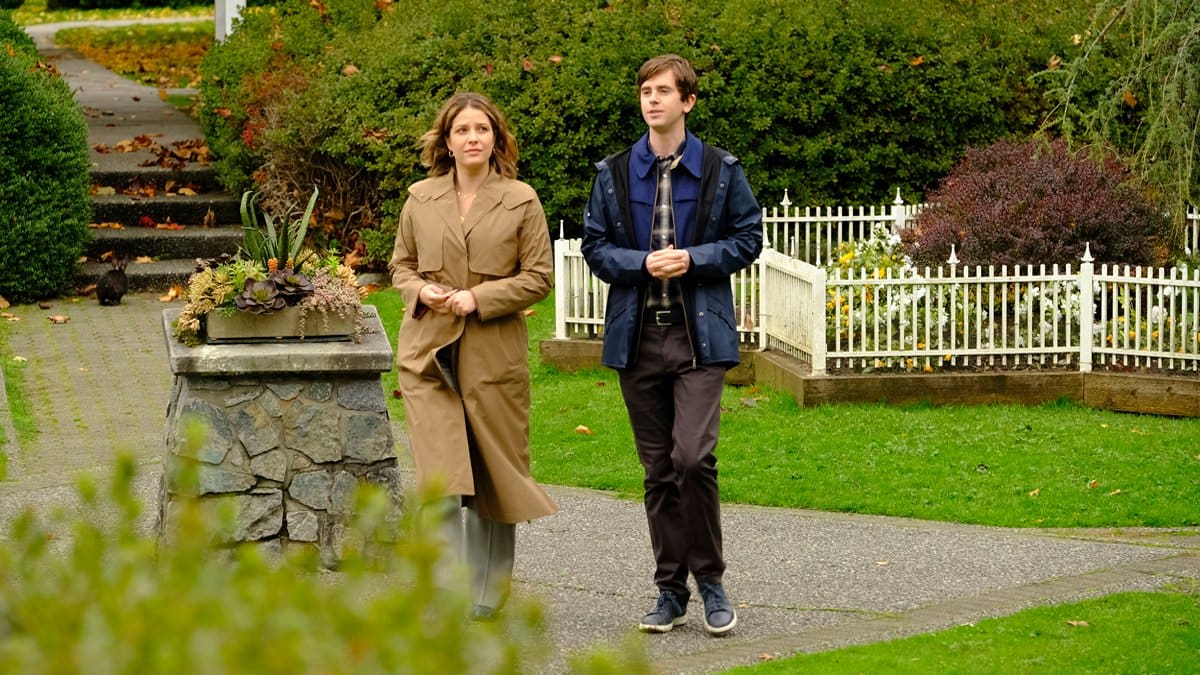 The Cast in Season 6 of The Good Doctor?

The primary cast of “The Good Doctor” is anticipated to return in large numbers for Season 6. This features Hill Harper as Dr. Marcus Andrews, Richard Schiff as Dr. Aaron Glassman, Will Yun Lee as Dr. Alex Park, and Paige Spara as Lea Dilallo in addition to Freddie Highmore as the program’s main character, Dr. Shaun Murphy. It was unclear whether Drs. Audrey Lim and Morgan Reznick, who were respectively portrayed by Dr. Christina Chang and Fiona Gubelmann, would return for Season 6 following the tense Season 5 finale. However, Chang and Gubelmann will be present in the cast of the show for Season 6 as well, according to showrunner David Shore, who revealed this in an interview with TVLine shortly after the season finale aired.

According to Deadline, Brandon Larracuente and Savannah Welch will join the existing cast of the medical drama. Larracuente, who (according to IMDb) had a cameo appearance on Season 4 of the other ABC series “The Rookie,” will portray Daniel, one of the new interns who is both mysterious and shows a predilection for going it alone.

Daniel’s unconventional medical beliefs will undoubtedly cause a stir. Welch will portray Danica, another member of the new intern class. She is best known for playing Barbara Gordon in the HBO Max superhero series “Titans.” According to Deadline’s reporting, Danica is a Naval Academy Annapolis alumnus. Although she strives to be as fair as possible when doing her duties, she is willing to bend the law when it serves the greater good.