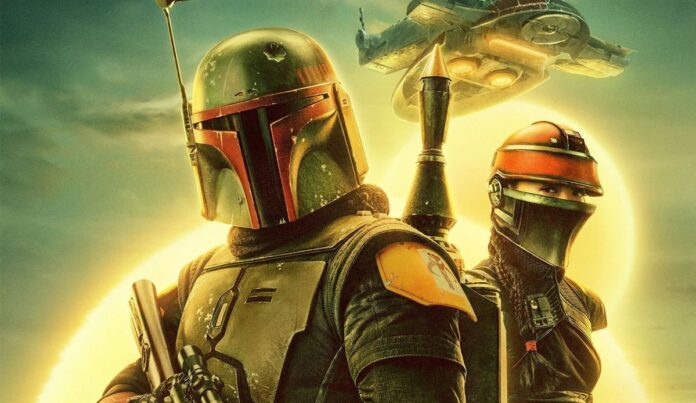 The Book of Boba Fett Season 2 appears to not be one of Disney’s customary cash cows, despite the fact that most things connected to Star Wars often are. Disney is notorious for keeping their plans under wraps, so it’s possible that they’re just trying to fool everyone into thinking there won’t be another season. Even with the exciting season finale, there is undoubtedly enough to justify a second season, but Disney may be utilizing this strategy to increase interest in The Mandalorian. 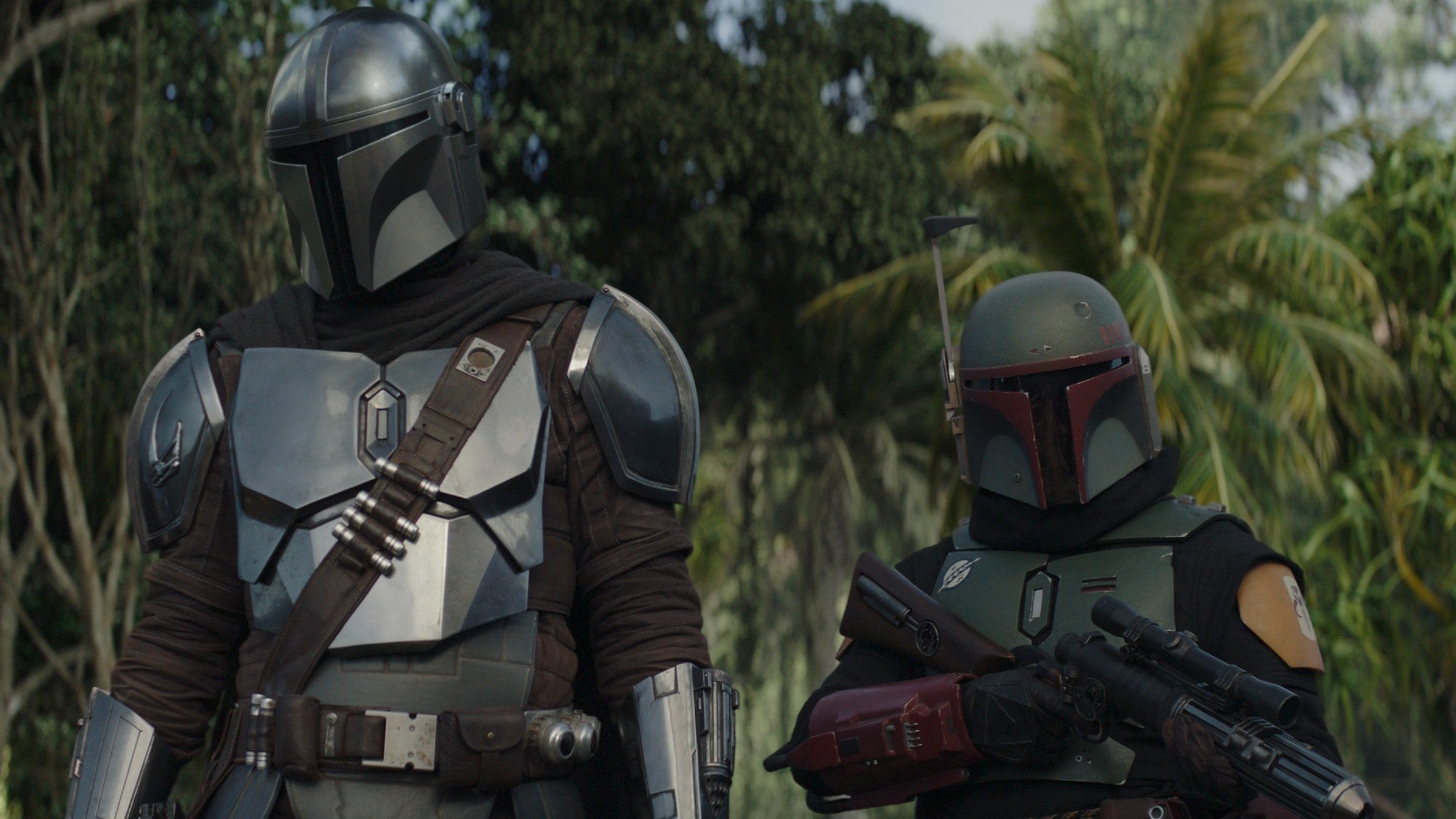 A NEW BOOK BY BOBA FETT? CHECK THE TITLE

The show’s title is one of the main reasons a Book of Boba Fett Season 2 wouldn’t air. In the lengthy Star Wars mythology epic, if this program were intended to be a book, it wouldn’t be that long considering how long these storylines have been around. We’re talking about a very long time. I realize that reading that sentence could seem perplexing, however when years are considered, a book might only consist of one chapter. Disney chose to adopt a book’s title instead of the original, Chapter of Bobba Fett since it sounds better.

Beware of spoilers! If you have magically avoided spoilers up to this point, stop reading now. Anyone who has watched the program is aware that The Mandalorian had a significant role in it—perhaps even too much. Boba Fett appeared to be the second fiddle to The Mandalorian toward the conclusion of the season on his own program. Even while it was pure fan service to bring back Mando, Luke, and Grogu, it also diminished the likelihood of a second season of The Book of Boba Fett. Boba Fett was intended to flourish in his own program, which he did for a brief while before losing importance in comparison to the characters who matter most.

WHEN WILL SEASON 2 OF BOOK OF BOBA FETT TAKE PLACE?

Currently, there are no plans to investigate a Book of Boba Fett Season 2, which is probably for the best. Moving ahead, the Mandalorian is and will always be the most crucial element. That was further demonstrated by the fact that Boba was the supporting character in one of his own show’s greatest episodes. Disney may once more be deceiving everyone by leaving cliffhangers at the Book of Boba Fett’s conclusion, only to have them resolved or further developed in The Mandalorian Season 3.

The Book of Boba Fett Season 2 is in the works, according to an exclusive report from Giant Freakin Robot from a reliable and trustworthy source. Additionally, Samuel L. Jackson would be coming back to the Star Wars universe. There will be people in the home once again when Mace Windu returns. It’s a fantastic upgrade for the entire franchise. While the specifics of how he will be featured in the upcoming season are unknown, it would be simple to assume that he will appear in a flashback in which Boba Fett attempts to eliminate him in a manner reminiscent of The Clone Wars. After all, in Attack of the Clones, Mace Windu murdered Jango Fett, and the then-young Boba Fett wanted vengeance on the Jedi. That is obviously how he is represented in this second installment of the series. We are currently awaiting additional information regarding how our main character’s situation will pan out. But it appears that he will run across more former adversaries.