Gadgetsblog
HomeEntertainment22 vs The World-Cast, storyline, release date, and everything we know so far 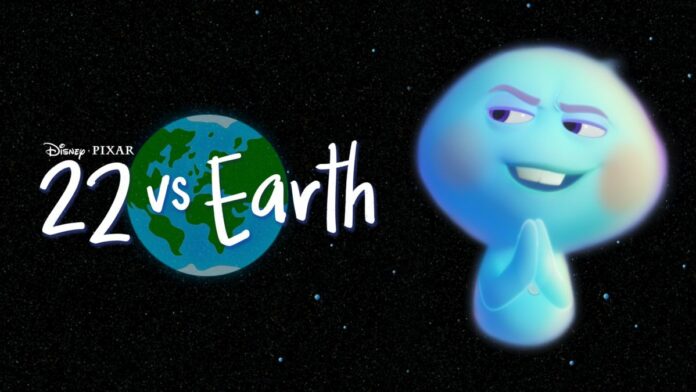 If you are a fan of Pixar’s animated universe, especially the Oscar-winning Soul? Then this movie is made for you, the duration of the movie is only 6 minutes, 22 vs. World is launched on Disney+. The story of a movie is set to be a prequel to Soul, and it is a very nice partner to the Soul movie.

Well, if you are finding answers Soul has left for us, then, spoiler alert, this movie doesn’t have them. The events of this show take place before 22 goes to the earth or as the short film suggests, “sometime before Joe Gardner.” 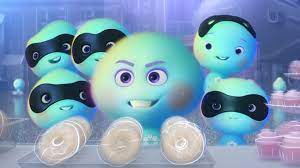 For those who forgot who Joe Gardener is, Joe Gardner is a Pixar character who had an entire feature film for him, He was a middle school jazz teacher whose life goal was to make a huge piano-playing gig, unfortunately, after he makes it in the piano-playing gig of his life, he dies. Then he ends up in a purgatory called “The Great Before” while making his way back to life. In “The Great Before”, he ends up bumping into a 22, where he learns that 22 is a soul that doesn’t like earth, why? Because she can’t find her “spark,” aka something she is passionate about that will complete her Earth Pass. The soul 22 is voiced by Tina Fey and the character of Joe Gardner is voiced by Jamie Foxx 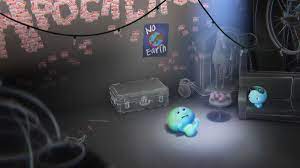 The total screentime of the movie, the credits kept aside is hardly 5 minutes, so time is not much time for elaboration on the ideas, but hey, guess what 5 minutes here are around ½ hour in dog years, so… With no real satisfying resolution at the end, 22 vs Earth ends up feeling more like a cut scene from that film rather than its own thing.

Directed by one of Pete Doctor‘s main collaborators, award-winning editor Kevin Nolting, 22 vs. Earth is a mini-examination of one of Soul’s main characters, 22. We last saw 22 in the emotional ending of the film. She finds her elusive purpose after eons of waiting and makes her way to Earth, all thanks to her friendship with Joe Gardner. Still, things are promisingly different for 22 in this short feature. 22 is shown concerned over the fact that other souls find their purpose instantly without any remorse. While that bitterness manifests in silly gags, her isolation is felt strongly here. 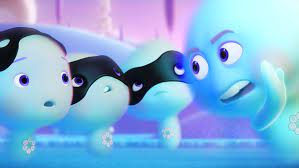 Soul was the encapsulation of all that. A wildly complex study on purpose, identity, and notions of what makes each of us whole. You know, all the kinds of ideas we’re terrified to examine as adults. But examine we did thanks to the mesmerizing pull of Soul. The movie was a hit critically, garnering numerous awards from multiple organizations, eventually winning the Academy Award for Best Animated Feature. The massive success amassed movie makes it all unsurprising that they decided further explore the Great Before in a brand new short titled 22 vs. Earth.

We trust Disney with heart-touching, entertaining animated movies, and yet Disney has been proving us right and putting the bar high every time, let’s hope Disney comes out with good movie after a good movie