Gadgetsblog
HomeEntertainmentFans are clearly hyped about Ginny and Georgia Season 2 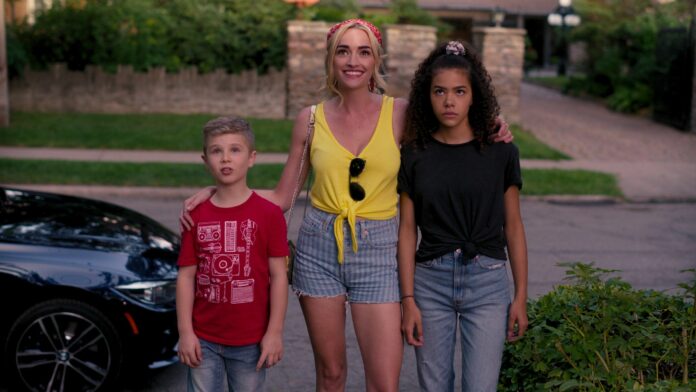 People are officially infatuated with Ginny and Georgia, and we are all eagerly awaiting season two. The first season of Ginny and Georgia was certainly a crazy journey. In addition to murder, love triangles, and embezzlement, it was not afraid to address racism, self-harm, sexual consent, female pleasure, and body image. That’s only the tip of the iceberg, and we’re certain that season two will take all of these components to new heights as the mother-daughter duo’s problems intensify. Unfortunately, as of April 2022, fans still do not know when the series will return to our television screens, but they do know it is on its way.

As previously noted, Netflix has announced that the series would return for a second season after drawing “more than 52 million member households in its first 28 days.”
Debra J. Fisher, the showrunner and executive producer, said, “We are so grateful for the overwhelming support and affection you have given Ginny & Georgia.”

Even though the first season premiered in February 2021, the program has had a rebirth in recent months. According to FlixPatrol, by the end of April 2022, it has returned to the Top 10 most-watched episodes in 17 countries, including the United Kingdom, Australia, Croatia, Norway, and Lebanon. While the unexpected increase in popularity cannot be attributed to a single factor, it is thought that TikTok has spurred fans to give the program a try, as seen by the sudden increase in videos about the show uploaded on the app.

Season two, which will consist of ten one-hour episodes, started production in February 2022, so we may see the new episodes before the end of the year.
Diesel La Torraca, who portrays Ginny’s younger brother Austin, will also return to the action, it has been announced. 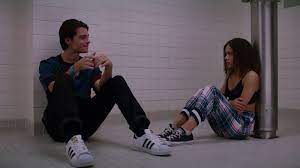 Ginny’s difficult circle of pals, Max (Sara Waisglass), Abby (Katie Douglas), and Norah (Chelsea Clark), will likely return as well. Joe is also anticipated to return. The creators consider him a pivotal figure. Joe would be a part of season two if fans were fortunate enough to have one, revealed showrunner Debra J. Fisher to Hollywood Life.

Sarah Lampert told Hollywood Life that Joe is the only character that crosses the line between the two. “I suppose Zion does as well, but he is so monumental to them both. While Joe is something to Georgia, he is something equal to but distinct from what he is to Ginny. I find that to be unique.”

Fisher said, “Just to add to what we were discussing with Georgia, Paul, and Zion, let’s not forget the flashback we witnessed when Georgia met Joe.” “He describes Wellsbury to her. This is the first time she realizes how great this area may be, therefore Joe plays a significant role in her realization.”