Gadgetsblog
HomeEntertainmentCasting light on Shadow in the Cloud movie-Review, Plot and All other Details 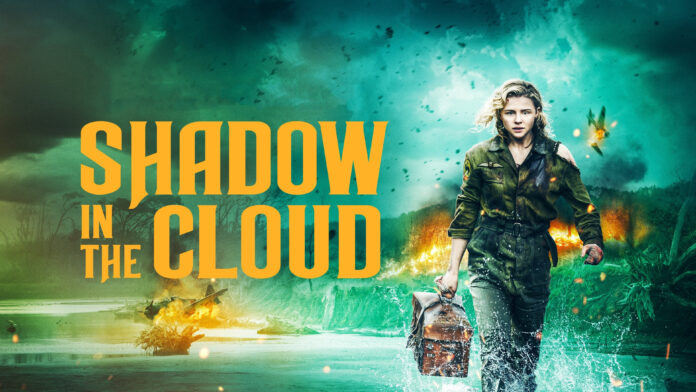 Roseanne Liang has clear goals: she wants to be a major action filmmaker, and there is no better way to demonstrate her talent than with a genre film that blends fast-paced action with lots of winking humor. Enter the World War II-set “Shadow in the Cloud,” the New Zealander’s first action feature — she’s previously written and directed the award-winning romantic comedy “My Wedding and Other Secrets” and the acclaimed drama short “Do No Harm” — which serves as both a punchy midnight movie and a prime example of how an indie-sized budget can still deliver wild action.

Early on, it becomes evident that Liang’s picture operates on its wavelength, blending a “war is hell” worldview with witty creature feature humor. Maude Garrett (Chlo Grace Moretz), a British flight officer (yes, civilian women did participate in the war, but the fact that Maude is not a “real” soldier would become a major point of contention throughout the film), is at the heart of it all as she flies toward a nervous B-17. Maude appears to board “The Fool’s Errand,” a battered bomber prepared to go on an impromptu midnight supply drop, holding a radio bag to her breast and claiming to be on a top-secret mission. And, oh boy, is it a covert mission, but not in the way that many might anticipate. And this is far before the first gremlin emerges or the lads aboard the aircraft are forced to devise a crazy scheme to escape enemy fire. Even the film’s sharpest twists are sold by Liang’s ability to maintain suspense and Moretz’s ability to perform everything with a wink, as the picture swings and jumps between genres with the speed of a fighter aircraft.

In a recent interview with IndieWire, Liang said, “It was the first time I had the chance to create a genre film of this scope for a conventional audience.” “Coming from New Zealand, I don’t believe we get opportunities like this very frequently, so I felt compelled to seize whatever chance I could, particularly for a project as unique and intriguing as this one.”
However, there was a little issue with the script. The author was Max Landis. The project was announced for the first time in January 2019, more than a year after Landis, best known for “Bright” and “Chronicle,” was accused of sexual misconduct by multiple women, including the then-editor of MAD Magazine Allie Goertz and former collaborator Anna Akana, on various social media platforms. 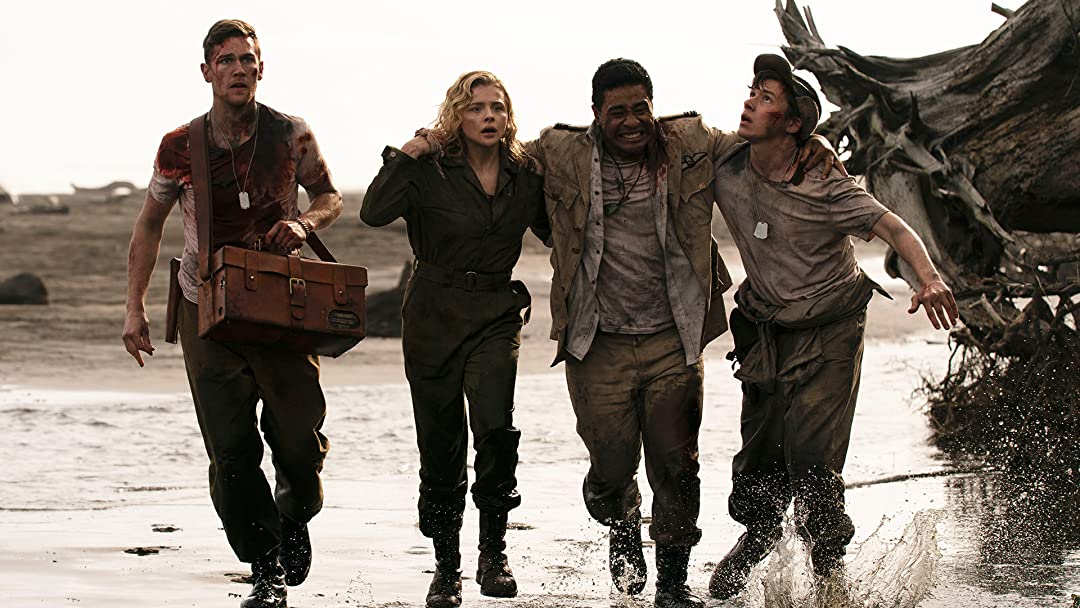 According to the AV Club, “Landis’ accusations never resulted in a Ronan Farrow-style article detailing the charges against him, but that didn’t stop several people from coming forward with stories of close friends whom he allegedly assaulted, abused, or discredited when they discussed their issues with abusers.” Still, Landis remained (mostly) silent, and other prominent figures affiliated with his films were soon questioned about his alleged offenses and how they fit into the #MeToo age of Hollywood. This includes Moretz, who joined the project in early 2019.

Moretz told supporters in an April 2019 interview with The Guardian that the project has moved far away from Landis. Although Landis’ name may still be attached to the project, Moretz told the magazine, “We have entirely severed ties with him. We have now revised it many times. His name is somewhat unrelated to the project.

Weeks later, while shooting the movie in New Zealand, Landis was accused of sexual and emotional abuse by eight women in a long and frequently frightening Daily Beast exposé. Landis, who had been bafflingly productive in Hollywood, had a number of his projects shelved shortly afterward.