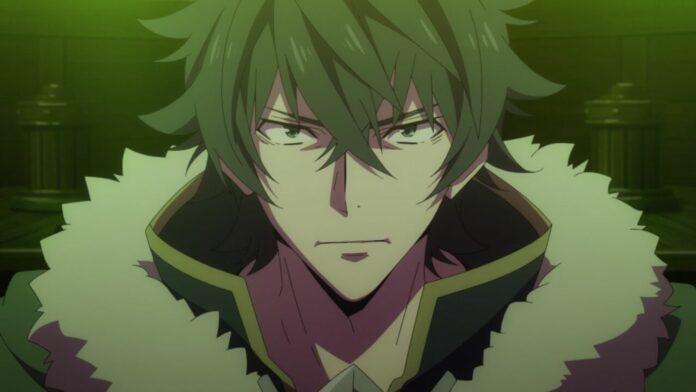 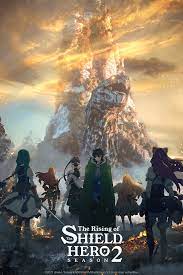 of Crunchyroll Expo 2022, which took place in person at the San Jose McEnery Convention Center in San Jose, California from August 5 to August 7, 2022. Shield Hero music artists MADKID, composer Kevin Penkin, and music director Hiromitsu Iijima attended the event. The hype around season 3 was built by the stunning season 1 and season 2. 1st season was released on 9th January 2019 and it immediately took over the anime world because of the great storyline and ‘one vs. the world’ theme of the anime. And the 2nd season was released on 2nd January 2022. Now the hype is around season 3 of this series, as the poster of the ‘Rising of the Shield Hero- season 3’ was released at Crunchyroll Expo 2019. Season 3 has been in production since. 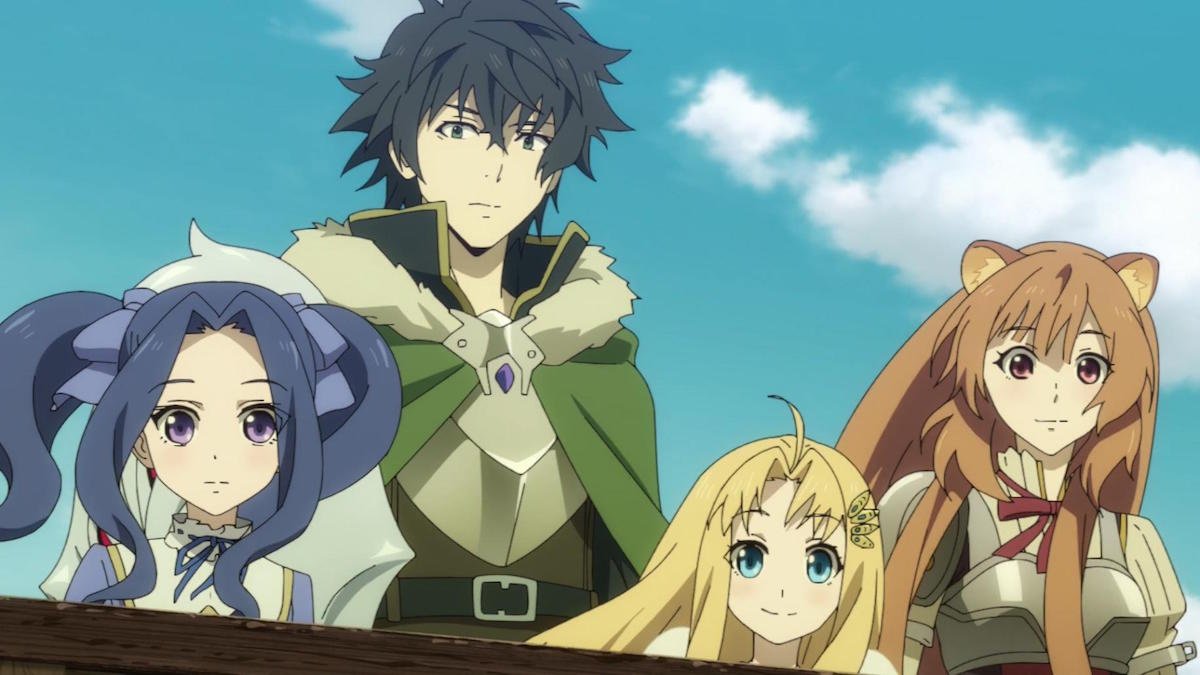 What was in season 2?

Season 2 of this anime was directed by Masato Jindo, an industry veteran who also directed shows such as Chaos Child and Restaurant to Another World. The show’s second season was adapted into anime by Kinema Citrus Studio, the same studio behind the success of highly acclaimed anime like Made in Abyss and Barakamon. Many fans were disappointed with the way season two turned out, as fans complained that season 2 was either too fast or too slow, either in a minute, weeks were passing by, or some scenes were too long, that they were slightly boring. The fans also complained that the characters turned out to be disappointing this season, the writers of season 2 took away the powers and the greatness of the character. Raphtalia and Filo were more like a stone in the second season, as they failed to leave an impression despite being present for the entire season. The writers, according to fans, did an atrocious job writing characters. The Shield Hero, Naofumi again got into a cycle of anger and revenge as before but the intensity of the character was questionable. 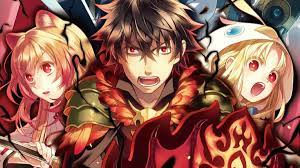 Here we just talked about the old characters, the characters which got introduced in season 2 were worse. Fans still appreciated Kizuna for being okay-ish, who didn’t have much of an arc but was still pleasant to be around. The character of Ost was said to be predictable, the scenes, she was in, felt like an eternity, and her presence in the scenes made scenes slow. Kyo’s character was also terrible, to be honest.