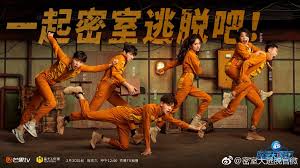 Great Escape is a Korean reality series, the series revolves around the concept of escaping from some giant room that is specifically made for particular challenges. In each challenge, members need to brainstorm over some hints given to them from each location. Each challenge has a different theme, which will be explored by members for the first time. In this season, a major change was added to the show is that there is a possibility of failure to escape. Another added change is that now there is a possibility that cast members would get eliminated while escaping, based on situations (e.g “dead” or “missing” during the attempt and the decisions of the production team. The eliminated cast member(s) will get off from work.

According to fans, the show is been doing great, fans are enjoying the show. The 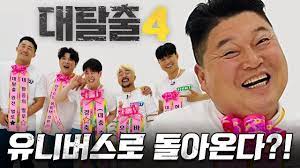 cast is chosen very carefully and is been doing great. During the second season, a fan gave his review something like this,” The second season of The Great Escape is excellent. The crew has blown it out of the park. The world-building is expanded and many cases are built on what happened in the first season. Yet, at the same time, if you are a new viewer, you are not missing anything. They also tried to enhance the plot of the show, bringing in some wild cards such as the possibility of not escaping from the complexes or that one of them could “die”. This makes you feel some sort of urgency and you root for everyone even more than in the previous season.”

Another fan had this to say,” I have to comment on a significant improvement of all six of the hosts and the way that the crew matched their evolving abilities. Some of the episodes, although still about escaping, are quite different from the typical “let’s empty all the drawers and find the password”. This also makes the ones, who were struggling the last season, to be the key players in some episodes and it shifts the dynamic in the team from episode to episode.” 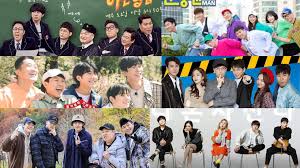 Season 5 when can we expect? 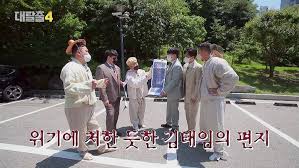 episodes, there are no clear indications of season 5 from the production team but we can expect some news because it is almost a year from last season. The Korean show has its franchise in China and Vietnam. Chinese Great Escape also has around 3 seasons, this franchise is also very successful. Let’s see where the producers want this series to lead.