Gadgetsblog
HomeEntertainmentBehind Her Eyes Season 2-Spoilers, Recap and Everything You Need to Know. 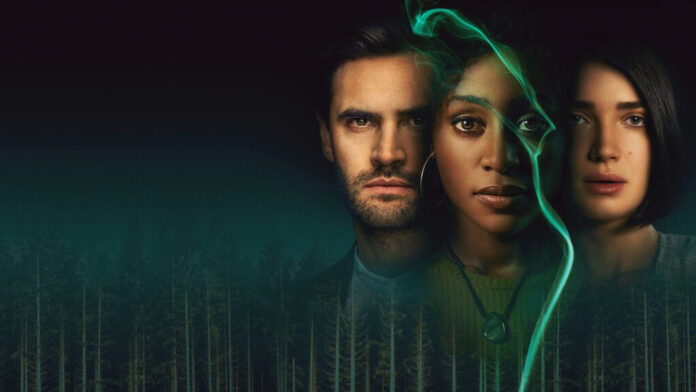 It’s been more than a year, and fans still haven’t recovered from that ending, and, likely, they never will. The shocking conclusion to the first season of Behind Her Eyes was a nightmare-like head spinner that completely changed the direction of the plot. It turned out that neither everything nor everyone was exactly as they seemed to be.

This shouldn’t come as much of a surprise since Netflix has always planned for the season to be a limited series, but surely there’s more of the narrative to be told, as claimed by fans. Netflix is not the kind of company that would ever break a commitment on a limited series. In most cases, if it is intended to be a one-time event, it will continue to be treated as such. However, considering the large number of questions that are still unresolved, there is certainly room for it. 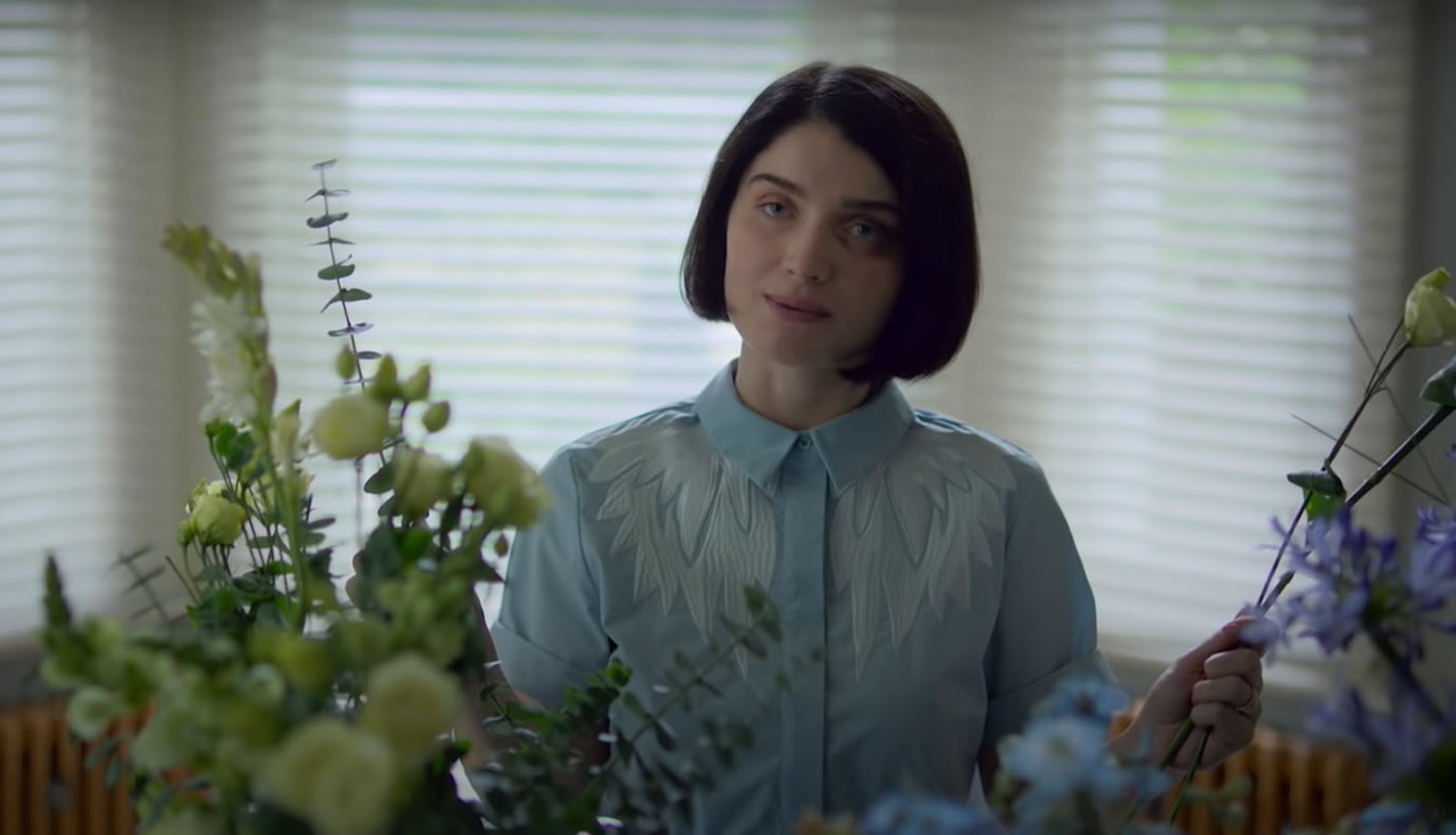 If there is a season two, fans would like to see Simona Brown reprise her role as leading lady Louise. After the first season, Rob, a mental patient, takes over the body of Louise, who is played by Simona Brown. Rob used Adele’s (Eve Hewson) ability to travel from one body to another against her to learn her ways, take control of her body, and eventually murder her after discovering that she could shift between bodies.

Since that time, Rob, under the guise of Adele, has been making every effort to maintain his relationship with David. This meant, in the end, that he had to take control of Louise, who he’d developed feelings for. It is thus probable that Tom Bateman will reprise his role as David, who is unaware that his new wife is technically both his old wife and not his old wife at all. David’s new wife is a former lover of David’s.

It is possible that Robert Aramayo, who portrayed OG Rob (before he began jumping into the bodies of other people), would show up in flashbacks as a consequence of the body-switching that took place. Even if “Adele” (Eve Hewson) has passed away, there is still a possibility that viewers may see her in flashbacks at some point. Also, don’t forget that Louise has a son named Adam, who is played by Tyler Howitt. Other supporting characters include Louise’s former husband and her friend Sophie. In addition to that, fans anticipate seeing several unfamiliar faces as well, who will join the cast in case there is a second season. Needless to say, Everyone is trying to urge Netflix to release a part two, at least to solve all the queries that persists among the watchers of the show.