The first episode of Hotel Portofino was first shown on BritBox in the United Kingdom earlier in 2022 than it was on PBS in the United States. According to Deadline, the original six-episode series was one of the highest-rated offerings provided by the streaming service. In April, a second season of the show was given the go-light.

The second season of Hotel Portofino will consist of six episodes, all of which will be written by series creator Matt Baker. The director role will be filled once again by Adam Wimpenny. There has been no word on when the show will debut.

Natasha McElhone plays the role of Bella Ainsworth in the film Hotel Portofino. She is originally from the United Kingdom and now lives and works as the manager of an English-oriented hotel on the Italian Riviera. She announced in a tweet on July 17 that she is now working on the production of season 2 in Croatia.

She stated that she was filming the second season of Hotel Portofino while she was in Croatia and that she couldn’t wait for people to watch it because “it’s feeling amazing. The view that is offered from the “balcony of Bella” is mesmerizing after all.

According to reports from Foxtel Australia, in addition to McElhone, numerous other cast members from the first season will be back for the new episodes. Among them are Claude Scott-Mitchell as Rose, Mark Umbers as Cecil Ainsworth, Bella’s unscrupulous husband, and Lily Frazer as Claudine Pascal, an American dancer who is a hotel visitor. Lily Frazer plays Claudine Pascal. 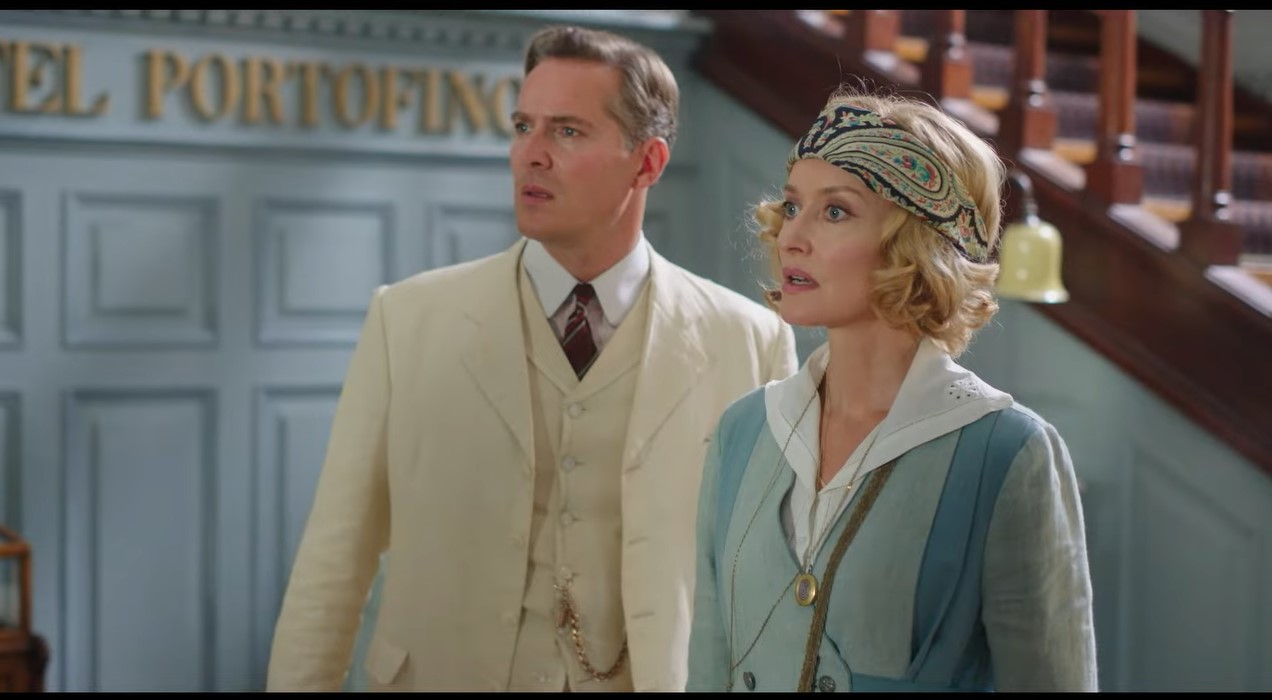 Frazer seemed to confirm her return to Croatia for the production of a new episode in a recent post she made on Instagram. She posted a picture of herself posing on a balcony under the hashtags #hotelportofino, #croatia, and #italianriviera on her Instagram account.

By the time the first season of Hotel Portofino had concluded, Bell and Cecil’s marriage was already in trouble. His efforts to make up for his previous inappropriate conduct by presenting her with the cheque he had just obtained from the sale of his family’s bogus Rubens were met with little success. She lied to his face and told him that she was neither interested to be his friend nor in his wealth.

In the meanwhile, Lucian, Bella and Cecil’s son, played by Oliver Dench, gave in to the pressure from his father to marry Rose, even though he was more passionately in love with Constance (Louisa Binder). After concluding that he would never be able to tell his best buddy Lucian how he felt, Anish, played by Assad Zaman, left the city for Turin.

According to sources from Foxtel Australia, Cecil’s shady financial operations will bring Bella considerably more trouble during season 2 and might put the future of Hotel Portofino in peril. In addition to this, the growth of fascism in Italy will continue to play a part in the situation. Additionally, new visitors will check into the hotel, which will set the stage for fresh opportunities for the Ainsworth family’s narrative to take unexpected turns.