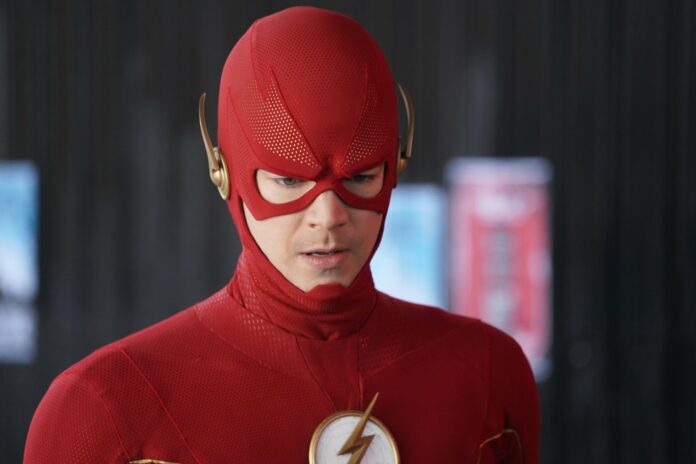 The Flash is now the longest-running program on The CW, having completed eight seasons so far, and it is set to extend its run even more shortly. The program was renewed for its ninth season back in March, which means that it will continue to follow the exploits of the Scarlet Speedster in the Arrowverse for at least one more year.

Despite the recent cancellation spree by the network, it does not come as much of a surprise that the program will continue to compete in the marketplace. It was the most viewed program on The CW for at least six of its eight seasons, smashing records to become the network’s greatest success ever in its first season, and as a result, it seems certain that the show will continue for as long as the actors and creative team want it to continue.

It is anticipated that The Flash season 9 would premiere sometime in the early part of 2023. The fact that it is being kept until the midseason makes it highly plausible that it will make its debut in January; but, you shouldn’t be astonished if it appears later in that month, or even in February or March when the spring calendar begins to take shape. 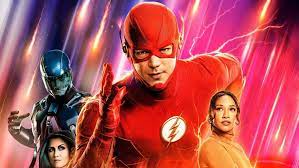 It has launched or returned from its mid-season break in March in prior years, so it is a genuine possibility. This would enable any autumn series that might still have a few episodes remaining to broadcast early in the year to finish their runs, which is a major benefit. Despite this, you can know that fans of The Flash will be watching when Barry Allen returns for his ninth adventure.

The first episode of The Flash’s ninth season will air on The CW in the year 2023. On February 3, 2022, production for a ninth season was confirmed, and on March 22, 2022, it was formally announced that a ninth season will be produced. It is widely believed that this will be the last season of the show. Many people are curious about what new obstacles Barry Allen and his companions will face in the ninth season of The Flash now that the Reverse-Flash has been defeated for good.

In the last episode of The Flash season 8, titled “Negative, Part 2,” all of the members of the Flash family participated in an epic fight that seemed to decide Eobard Thawne’s destiny. However, the last minutes of the show dropped hints about a potential method in which the Thawne family can afflict the Arrowverse in the upcoming ninth season of The Flash.