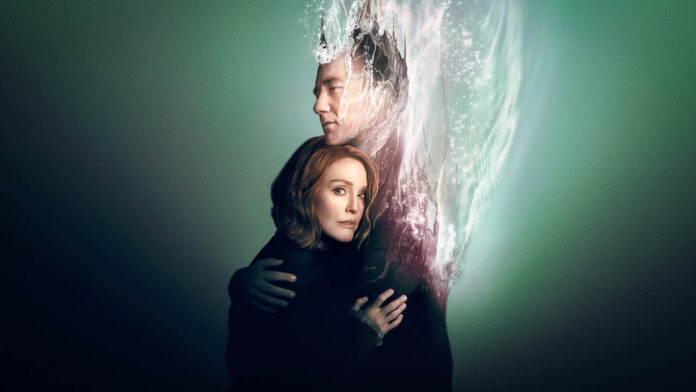 Fans have been left wondering if another season of Lisey’s Story will be released or not. The series, based on the Stephen King novel of the same name, is the first adaptation of one of the works that he has undertaken since writing the script for the 1997 miniseries version of The Shining. The fact that he did demonstrates how precious the narrative is to him.

Lisey’s Story follows widow Lisey Landon as she attempts to navigate life two years after the loss of her husband, best-selling author Scott Landon. As Lisey starts the arduous process of packing up his office in the converted barn behind their home, she encounters reminders of long-buried memories. Specifically, these recollections focus on Boo’ya Moon, a beautiful and terrible magical place that Scott brought her to. As Lisey puts the pieces together and the past insists on resurfacing, she must also fight with the frightening new presence of Scott’s deranged superfan, Jim Dooley.

Dooley believes that Lisey is storing unreleased Scott Landon’s writings, and his fixation takes a violent turn. In addition to being a straightforward protagonist-stalker story with a supernatural twist, Stephen King’s version of Lisey’s Story explores more intricate issues. It is simultaneously a dreamlike meditation on loss and sorrow, the boundary between brilliance and insanity, and an allegory of coping with extreme mental illness.

Lisey’s Story has not been renewed for a second season as of yet. It was originally intended and produced as a self-contained miniseries that covered Stephen King’s complete book, leaving little opportunity for a second season. As has been repeatedly shown, this will not prevent Hollywood from ordering another season if the numbers and buzz are sufficient. This, however, is rather questionable. The limited series received mixed reviews, but with Apple+ still being a relatively new streaming channel in need of content to fight the competition, the second season of Lisey’s Story might be commissioned if audience figures warrant it. 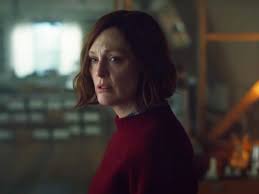 As stated before, Lisey’s Story covers the whole of Stephen King’s work; thus, everything in season 2 would be unique. Nonetheless, there are several stories to explore should a second season be produced. The limited series initially featured a Lisey who was still lost in her sorrow and fighting to suppress certain memories. Now that she has, if not fully recovered, at least let go of a portion of her sadness, it would be intriguing to see how she would respond to another catastrophic scenario. The Debusher sisters had one of the most intriguing relationships in the whole series, one that was prickly and dysfunctional yet anchored in a profound love for one another. Seeing the three work together from the beginning to combat a new supernatural (or human) menace and unearth more of Boo’ya Moon’s secrets would open up a lot of exciting narrative possibilities.

Julianne Moore as Lisey, Joan Allen as the disturbed Amanda, and Jennifer Jason Leigh as the confrontational Darla would almost certainly reprise their roles should a second season of Lisey’s Story be produced. Scott Landon, played by Clive Owen, might potentially return in flashbacks; but, given that the theme of the limited series was about Lisey learning to let go of her demons, a second season could make the audacious choice to leave Scott out. Dane DeHaan would not return as Jim Dooley, nor will Ron Cephas Jones reprise his role as Professor Roger Dashmiel, a minor adversary. Uncertain is the release date for a prospective second season of Lisey’s Story.

Julianne Moore confirmed that shooting for the first season concluded in September 2020, stating that the Covid epidemic halted production in October 2020. Filming for the first season started in October 2019 but was halted by the Covid pandemic in November 2020. That allowed for at least nine months of post-production work, even though part of it was likely completed before the closure, which was necessary given the VFX-intensive nature of the Boo’ya Moon sequences.

If Apple were to renew the Stephen King adaption for a second season, it would likely be within the next two months. Depending on production dates and filming, the second season of Lisey’s Story could not air until mid-2023.