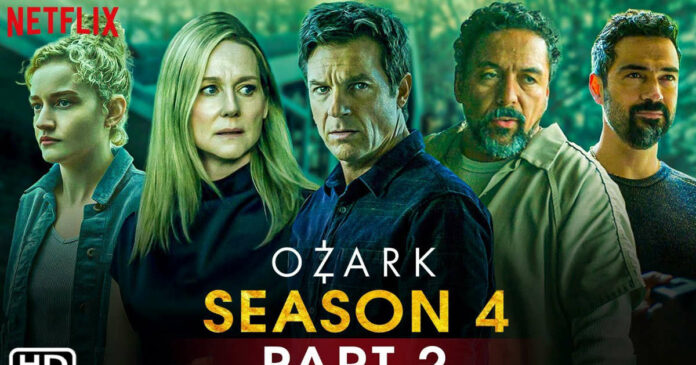 It is puzzling that if there is only one word that can define either the Ozark television series or its characters, then the term would be the only one that would do it justice. From the very first to the very last season of the show, there have been several times when we have been taken completely by surprise by the results, and the last seven episodes are not an exception to this rule. Even though the criminal genre has been a difficult field to compete in with shows such as Breaking Bad and Narcos, Ozark has managed to hold its own and has shown with each season that one of its stronger strengths has been the excellent cast that it has.

The conclusion of a series as intricate as Ozark is not a simple undertaking to do since there are many different ways in which it might go wrong. From what I’ve seen, one of the most challenging tasks for most showrunners is finding an appropriate method to wrap up all of the dangling threads that have been hanging about since the first few seasons. When it comes to a series like this one, there are not only a lot of characters but also their actions that need some kind of resolution or conclusion. Concerning the Byrde family, this is the swan song that they have been looking forward to hearing all this time. Is it truly the case that everything started with the family attempting to escape out of one bad circumstance, only for them to end up in fifty more? That, in a nutshell, sums up Marty’s (Jason Bateman) and Wendy’s (Laura Linney’s) journey throughout the show’s first four seasons, during which they say and do things that defy comprehension. 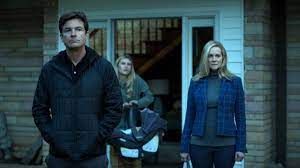 After the death of her cousin Wyatt (played by Charlie Tahan) and his wife Darlene, Ruth (Julia Garner), the protagonist of the last episodes of the fourth season, enters a state of vengeance (Lisa Emery). She is resolute in her mission to track out those responsible for Wyatt’s death, but she has no idea where to start her investigation. In the meanwhile, Javi (Alfonso Herrera), who is responsible for the killings of Wyatt and Darlene, is in the midst of a deal with Mary, Wendy, and Clare Shaw (Katrina Lenk). A vengeful Ruth is now being persuaded by Marty and Wendy, each in their way, to refrain from taking any extreme actions, notably attempting to murder Javi.

In the meanwhile, Marty has the opportunity to go up against the cartel leadership in Mexico, where he investigates to find out who gave the order for Navarro’s murder (Felix Solis). Camila, Navarro’s sister, played by Veronica Falcón, takes center stage in the show’s climactic confrontation and dominates a significant portion of the narrative.

The closing episodes of the show’s final season indeed carry a lot of surprises. These surprises come in the form of flashbacks, the return of characters from the show’s first seasons, and other similar events, all of which work well to give each character a satisfying conclusion. How the story is brought to a close for the show’s main characters, in particular the Byrde family and Ruth, may not be satisfying to a significant number of viewers. Nevertheless, it is a satisfactory conclusion taking into account the growth of each of their characters, whether it be Marty, Wendy, or Ruth. Viewers have received sufficient information about these characters throughout the show’s four seasons to be able to determine where these characters stand when it comes to making appropriate or inappropriate choices.