Gadgetsblog
HomeEntertainmentA complete review of No Regrets In Life Season 1 episode 5: What has been shown so far 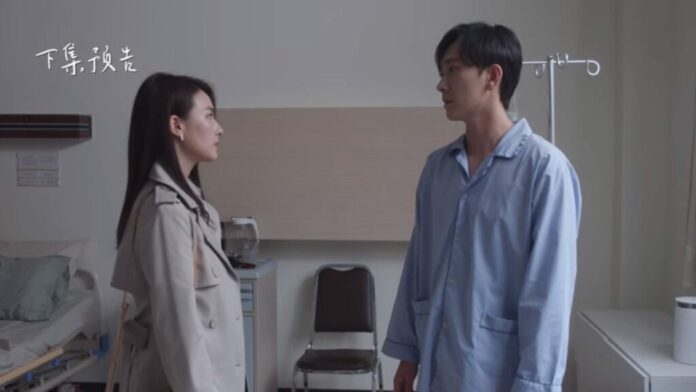 The fifth episode of No Regrets in Life begins at a hospital where Zhang Kai Xin is hospitalized. As he describes the Chinese New Year when Ning You Zhou and Wang Yan nearly abandoned him, they recollect the time they visited her home that year. Wang Yan was ecstatic about the holiday season for the first time in a long time since the three enjoyed the season so well. In order to spend the event with her family, he is able to put his terrible memories of it behind him. These memories made him feel at home, and he thanked Ning Yu Zhou for bringing him to her New Year’s Eve celebration.

Back in the hospital, the two are left alone with Zhang Kai Xin when Wang Yan remembers Chinese New Year and they trade humorous recollections of when they claimed to see a shooting star and made a wish. Doctors scramble to rescue Zhang Kai Xin as his condition suddenly worsens. As they leave, Ning Yu Zhou sobs in front of Wang Yan, indicating that the situation does not seem to be hopeful. 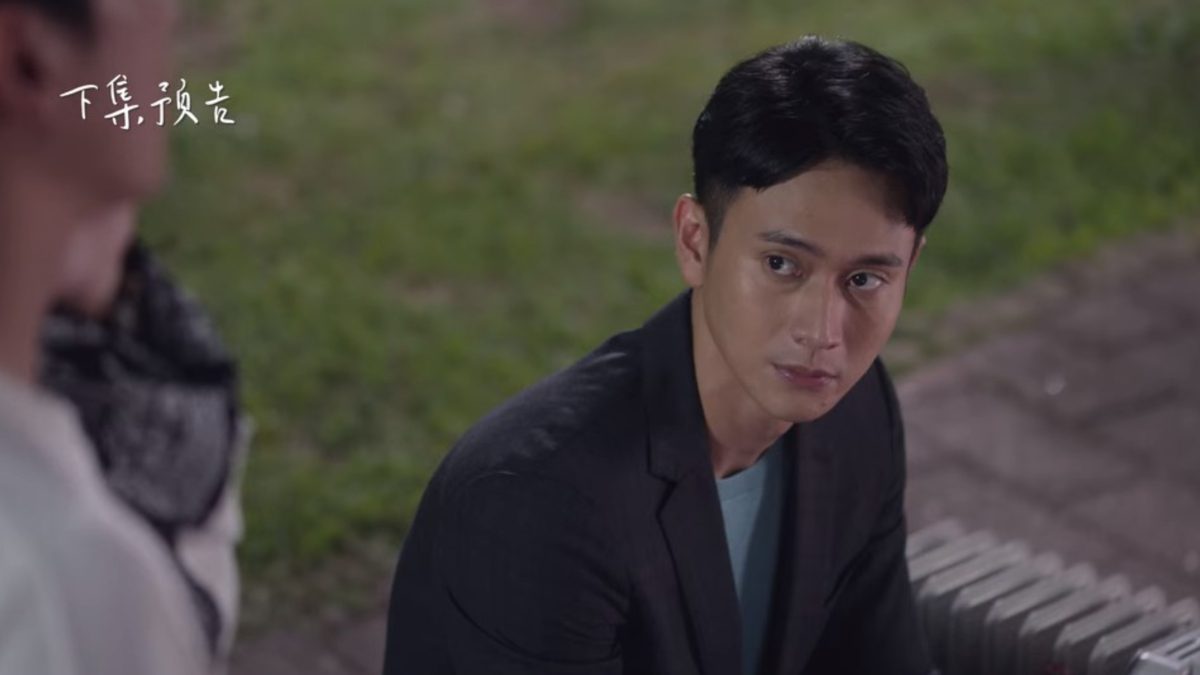 Emerging from the depths of her mind is the recollection of Zhang Kai Xin taking photos of her and delivering them to her door. The photographs that she had carefully stored, and she had even managed to persuade him to go out on a date with her at one point, but he never showed up. He stayed mute the next day when she inquired about his disappearance and reports of a lover. Even when she informs him that she is switching schools, he does not respond and just goes by her. Ning Yu Zhou informs her about a written promise he made to Wang Yan not to date any lady in their class after hearing this tale.

Wang Yan advises her to tell her mother the truth about the issue, despite the fact that she is terrified of doing so. Wang Yan tends to her needs when she has a stomachache, only for her to later understand that Wang Yan had proposed to her because of her father. This leaves her stunned, and the pair then return home. At home, her mother shows them all the divorce papers she discovered strewn around the house and tells them that a single agreement is sufficient if they really want a divorce.

The fifth episode of No Regrets in Life depicts the characters’ regrets from the past as well as their unsuccessful relationships. This episode helped me understand why Zhang Kai Xin did what he did to the two protagonists, while also demonstrating that he takes his promises to his friends seriously. However, the reason he cannot get together is still ridiculous.

A small part of the audience also feels horrible for Liang Xin Zhen, who just learned that her whole marriage was only possible because Wang Yan, who is almost a saint, proposed to her on account of her father. Fans have said that Wang Yan’s virtuous persona does not always make much sense to them and that it might even seem a little bit foolish at times. People will still have sympathy for him despite the fact that his actions are bringing greater damage to others around him.