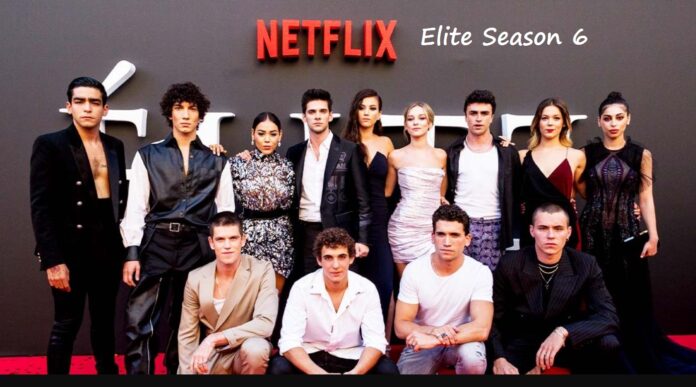 Another death in season 6?

Elite Web series is one of the most watched Spanish web series on Netflix. It’s the leading high school drama on Netflix. The appearance of some characters in ‘ Money Heist ‘ is the eye-catching feature of this series. Jaime Lorente Lopez who is famous in ‘Money Heist’ acting as Denver can be seen here as Nano Garcia.

During the first and second seasons, the show revolved around the death of one of the students, Marina Nunier Osuna who is portrayed by Maria Pedraza. Her death became the biggest mystery in the whole two seasons. Her death also tied the students together inadvertently. It was later revealed that Polo played by Alvero Rico accidentally killed her to protect Carla. Season 3 then opens up with another tragic death of Polo during the graduation party class. He was stabbed. Later it was revealed that Lou was responsible for his death when she accidentally stabbed him with a broken champagne bottle. It’s already established that in every other season a student usually dies in the series but there is no such confirmation. According to one of the producers, Elite short stories were a gift to the fans in the quarantine for being extra patient waiting for the next episodes and series. 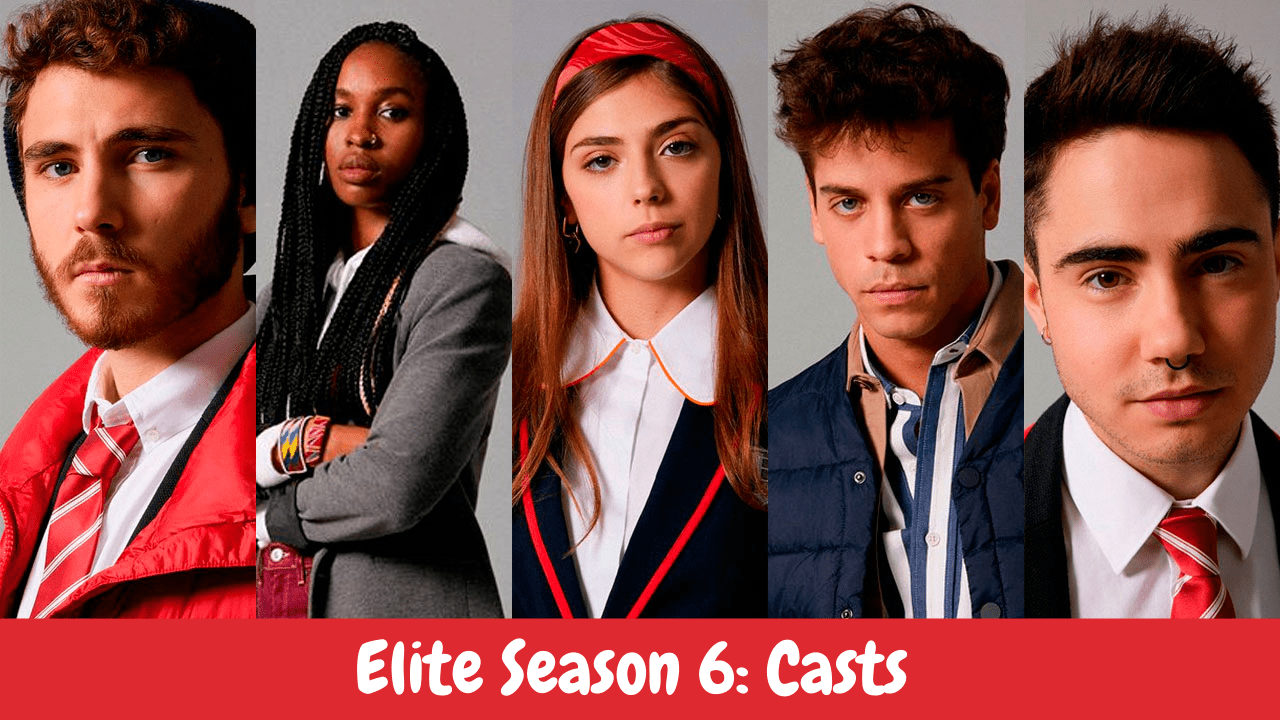 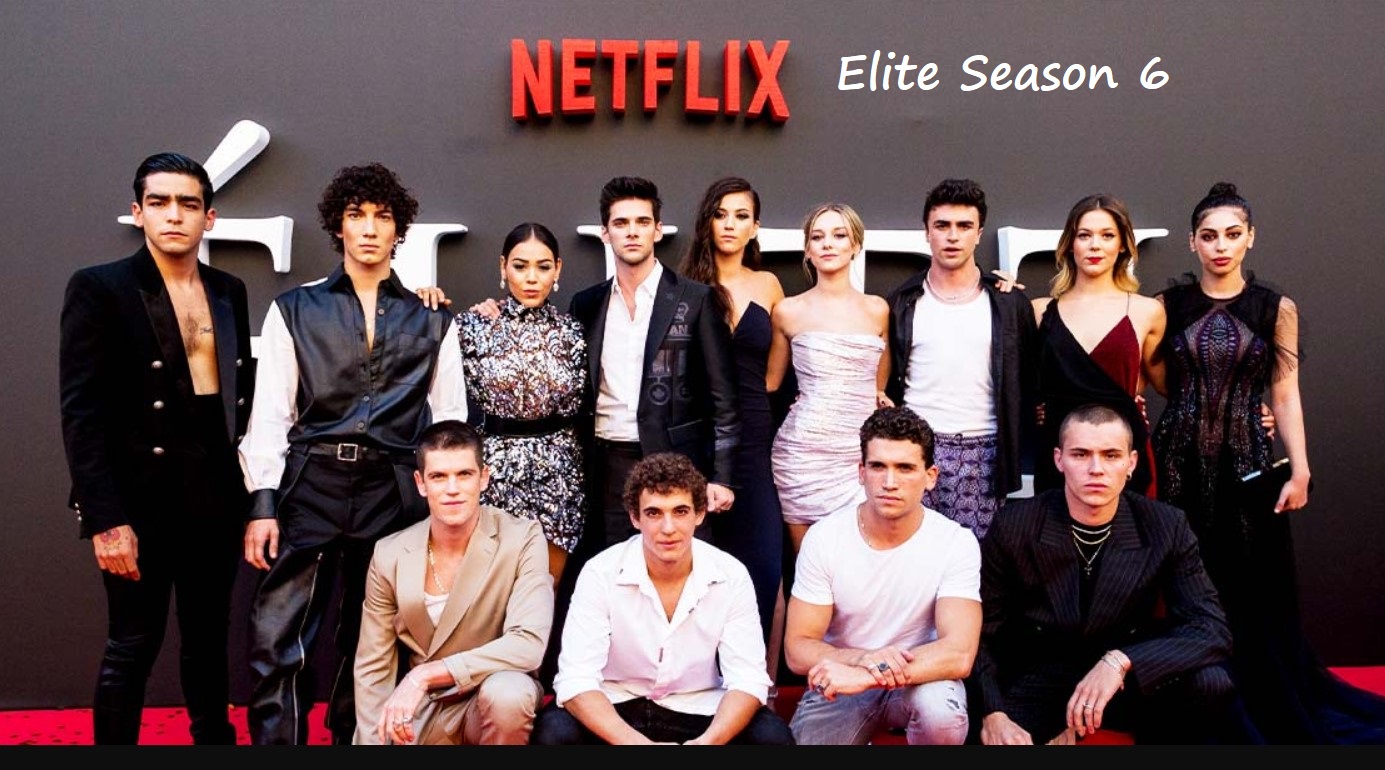 6 has started in February this year. It is on air that the filming will be stopped in August. So there is a high chance that season 6 will be released next year. If we talk about season 5, we can find that the shooting started in July last year which is 2021, and ended also in July. Season 5 was released in April this year. So there is a high hope that we can see season 6 next year. This type of series doesn’t take much time to complete their shoot. As per the news, this season will also comprise 8 episodes like the formers. 5 new cast can be seen in this season. In season 3 we found 2 new casts so there is a high chance to get a new cast this season. This season will see the return of old and some beloved, renowned characters. This is the new thing about Elite season 6. Itzan Escamilla, who is found as the cast as Samuel Garcia in the Elite web series will not be found in this series. As we can see his goodbye posts on Instagram during season 5. 5 new casts in this season will be the main focus. Details about this season are still under wrap but there is another high chance of mystery surrounding the school that binds the students together. Topics of debauchery and hot-blooded activities of every high school teen can be identified. We are very much optimistic to see season 6 next year. Each year Netflix writes stories in such a way leaving some stories unexplained. People are left to explore the stories in their minds and go beyond their imagination. It keeps the zeal for the upcoming seasons to be released.