Gadgetsblog
HomeshowsWill there be a Season 2 for the Terminal List? check out the latest updates 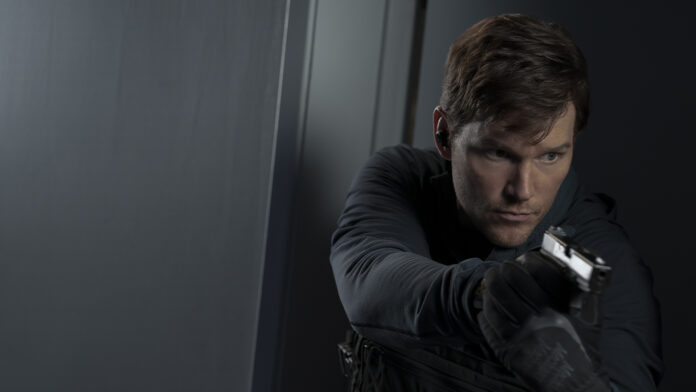 It seems as if everyone and their grandfather are now watching The Terminal List. The suspenseful television series debuted on Amazon Prime Video on July 1, and ever since then, it has maintained its position as the most popular program in the streaming service’s daily Top 10 list. It is the most recent film adaptation of an action-packed book series that Amazon has produced; this is a market niche that they have dominated with blockbusters such as Bosch, Tom Clancy’s Jack Ryan, and Reacher.

The first season of The Terminal List is adapted from the novel of the same name, which is the first book published by Jack Carr, a former Navy SEAL who is now a novelist. It follows a Navy SEAL leader called James Reece (Chris Pratt) as he uncovers a military conspiracy to exact his vengeance on the individuals who were responsible for the deaths of every other member of his squad. Since The Terminal List was released in 2018, Carr has written four additional novels about James Reece.

As a result, Pratt and the company don’t need to worry about running out of material to adapt since Carr has written more books about James Reece. The popularity of The Terminal List and the breadth of the source material make the show’s renewal for a second season seem to be a foregone conclusion. The problem is that it hasn’t taken place as of yet. 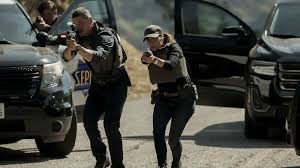 Before the premiere of the show, the showrunner, David DiGilio, the director, Antoine Fuqua, and Jack Carr participated in a joint interview with Screen Rant. During that interview, they stated that they intend to continue making the show if Amazon gives them the green light and that they “have a roadmap for each season ahead of us” in the form of Carr’s novels. In other words, they have a strategy for the production of more seasons. And keep in mind that they made this statement before The Terminal List ascended to the number one spot on Prime Video’s top 10 list, where it has been for four weeks and counting.

The Terminal List Season 2 would adhere to Jack Carr’s timeline, in contrast to Reacher Season 2, which would go forward to the 11th of author Lee Child’s Jack Reacher novels. Fans of the program were recommended by David DiGilio to read Carr’s second novel, True Believer since it is the next chapter in James Reece’s journey. This recommendation was made in an interview with Comicbook.com.

According to Jack Carr’s website, True Believer follows James Reece on a new adventure in which he accepts a presidential pardon for the things he did in The Terminal List in exchange for helping the United States government try to stop a worldwide terrorist plot that is connected to a former commando from Iraq with whom he has a history and shares a connection.