Gadgetsblog
HomeEntertainmentIs Joker 2 going to release soon? get all the details here 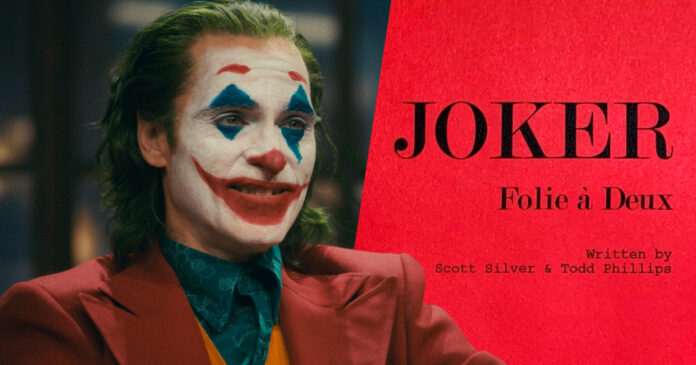 Since the debut of Todd Phillips’s Joker, starring Joaquin Phoenix, fans have been demanding that the director make a follow-up film. The 2019 picture, which was based on the well-known DC character, earned Phoenix an Academy Award for his outstanding performance. And now, there is some very interesting news about the planned sequel movie. According to reports, Lady Gaga is in discussions to portray Harley Quinn in Joker 2.

Lady Gaga is reportedly being considered for the role of Harley Quinn, which would put her in competition with Joaquin Phoenix’s portrayal of Arthur Fleck, also known as the Joker. Not only has there been a significant update to the cast, but it has also been disclosed that the movie will be a musical. Even if no agreement has been reached as of yet, Lady Gaga would be an excellent fit for the role of the Joker in a musical. 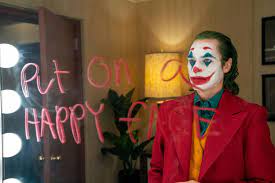 Margot Robbie, who portrays Harley Quinn in the DC Extended Universe (DCEU), was most recently featured in James Gunn’s film The Suicide Squad. The fact that films directed by Todd Phillips are not connected to the DCEU, on the other hand, frees up the part to be played by a different actor. That may very well be Lady Gaga speaking there.

Only seven days ago, Todd Phillips shared the news that the sequel to Joker would be called Joker: Folie à deux. The word refers to a mental condition that is shared by more than one person. In addition to that, he distributed an image of the first page of the screenplay with a photograph of Joaquin Phoenix.

It is not yet known if Lady Gaga will appear in Joker 2, although her participation cannot be ruled out. Joaquin Phoenix is scheduled to reprise his role as Arthur Fleck, also known as the Joker. A photograph of Phoenix reading the screenplay was published on Phillips’ Instagram account. It should come as no surprise that Warner Bros. would want to double down on their success given that his performance earned him an Oscar for Best Actor. 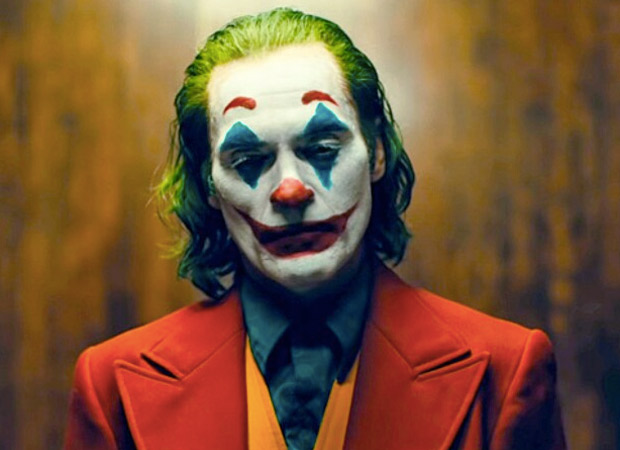 After the first Joker movie, Arthur had completed his metamorphosis into the film’s namesake villain. In the closing image, we see Arthur being held captive in Arkham Asylum. Presumably, he was captured after the riots that had been raging across Gotham City were brought under control by the authorities. The movie ends with him dancing along the hallway of the hospital, leaving crimson footprints in his wake as the camera pans away from him.

It’s interesting to note that the story’s title, “Folie à Deux,” could provide a clue as to where things are going. According to what the term means, a hallucination or a mental disorder will be portrayed creatively. Also, it seems as if Fleck will be co-starring in the film with another individual. It doesn’t matter whether you think it’s because Fleck and the Joker have a personality or if it’s a reference to Batman and Bruce Wayne having a larger role to play in Arthur’s development; there’s one more common theory.