Gadgetsblog
HomeAnimeKnow about : Yuri is my Job-Review, spoilers and everything you need to know 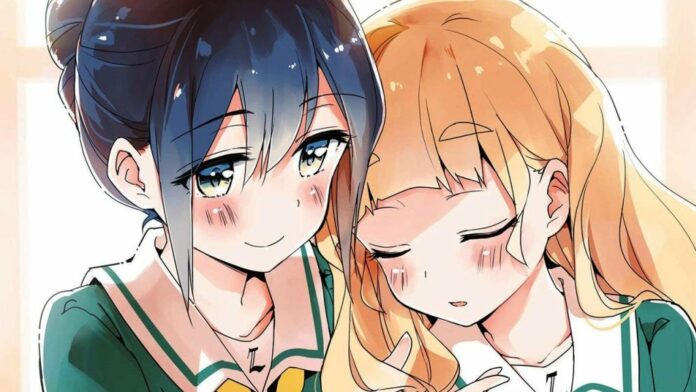 Know about : Yuri is my Job-Review, spoilers and everything you need to know

Yuri is my job anime is a Japanese yuri manga written and illustrated by Miman. The manga was serialized first by Chijinsha’s Comic yuri Hime on November 18, 2016. An anime television series adaptation by Passione and studio lings has been announced. The genre includes comedy. There are a total of 10 volumes. 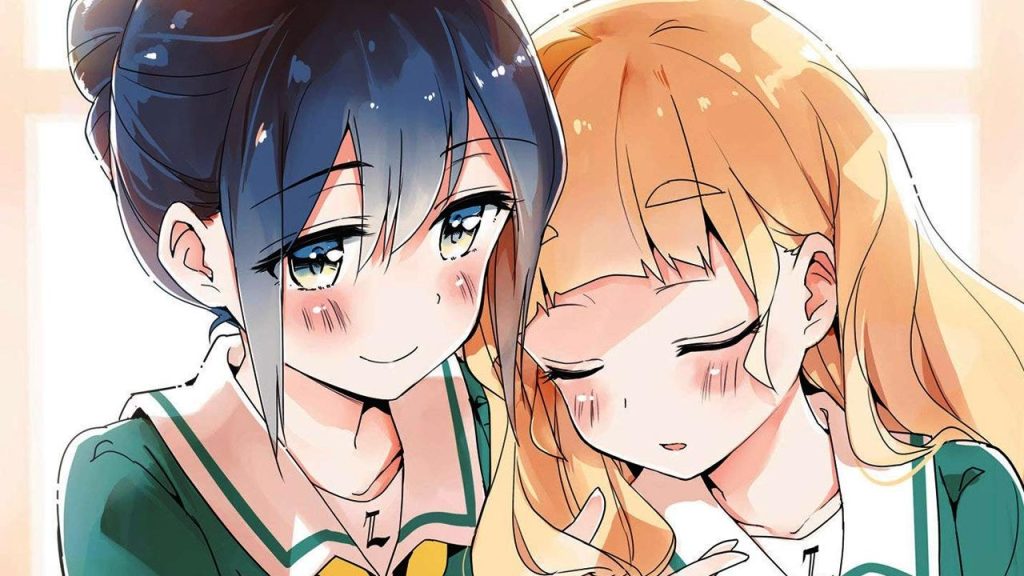 The plot of Yuri is my job follows the story of Hime a high school girl. Hime cares about her image above everything. She accidentally injures a café manager named Mai. Then tries to apologize by covering her shifts. However, Hime ends up working as a waitress in the theatre part of the café. The other girls as waitresses pretend to be students in a fictional all-girls boarding school named Liebe Girls Academy. Here Hime finds a waitress at the café and she gets attracted by one of the waitresses. Hime is shown love and devotion like she was never shown. However, behind the scenes the girl seems to hate her guts. . Her hard work gets appraisals from Mitsuki. Hime finds out some unusual information about the cafe as time passes on. 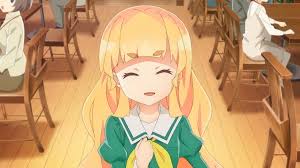 The workers who work there also seem suspicious. The sixth sense of Hime is also warning her. The anime not only explores the female relationship between the lead characters but also hides a mystery inside it. Fans are already excited to see how the anime will be different from the manga.

The characters of the maga include : Hime shiraki, Mitsuki Yano, Kanoko Mamiya.Yuri is My Job is a Yuri manga that discusses female relationships above material pleasures. The makers of this romantic comedy anime also shared visuals and a trailer teaser. Both of the lead characters are explored in the teaser trailer and the visual. Both of the hints are solely focused on characters Mitsuki Ayanokoji and Hime Shirasagi. These are the ladies taking the lead in the story.

The scene is the first meeting of these characters is captured in the teaser. The makers also released the cast and staff details in their official announcement. Hijiri Sanpei is the director of this television show. Infinity Production is going to produce this new series.

The makers did not announce the Yuri Is My Job Anime release date just yet. The official announcement was only about the anime adaptation. Apart from it, some additional intel was present on the website. The production is still in progress. Therefore, the release date is quite far now.