Gadgetsblog
HomeAnimeGO WATCH :Vampire in the Garden-Review, spoilers and everything you need to know 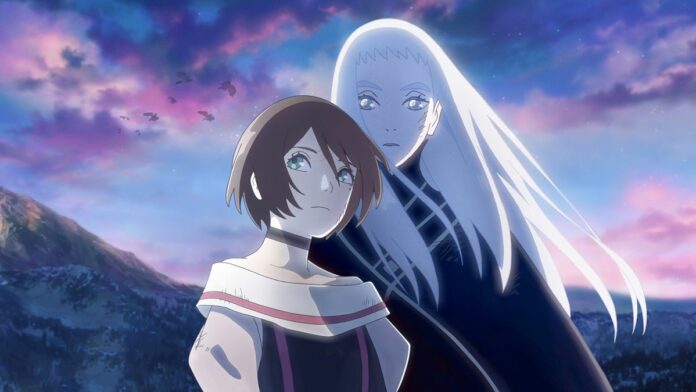 GO WATCH :Vampire in the Garden-Review, spoilers and everything you need to know

Vampire in the Garden is a 2022 dark fantasy original Japanese net anime series produced by Wit Studio. It was originally set to premiere in 2021 but was later delayed to 16  May 2022. It is a Netflix original. There are a total of 5 episodes that have been aired in season one. Each episode was screened for about 26 minutes per episode. It is produced by Hitoshi Itou. 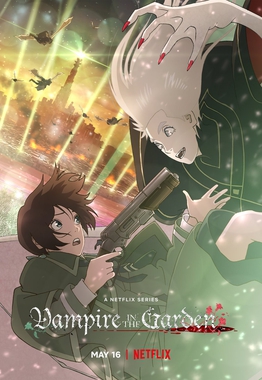 The story is t’s been a long winter for mankind, after being overthrown from its place of dominance and being defeated in the great war against vampires. The story is set in a small city-state protected by a massive wall of light that has become one of the last strongholds of the human race -its leaders are determined to regain control over the world they have lost. But within the oppressive city walls, young Momo dreams of peaceful coexistence with humans’ greatest foe. On the other side, vampire queen Fine, who once loved a human, has decided to desert the battlefield. Seen as betrayers by their kind, the two have a fateful encounter during yet another savage battle. Together they start a journey in search of “Eden,” a utopic garden of peace that old stories are whispering about, but no one has ever seen.

The characters of the anime are Momo she is a human teenager and trainee soldier who struggles with the constant war between humans and vampires. Meeting the Queen of the Vampires on the battlefield she ventures on a journey that unfolds her to learn to love life and experience music for the first time. The next protagonist is Fine Queen of the Vampires who resists her role as Queen and wishes the war would end. She has lost the human love of her life, Aria, to the war, which makes her wish to die. Nevertheless, she encounters a young human who resembles Aria she fosters her growing love for music and leaves the war behind as she learns to live again. The other three characters are Allegro, Nobara, and Kubo. 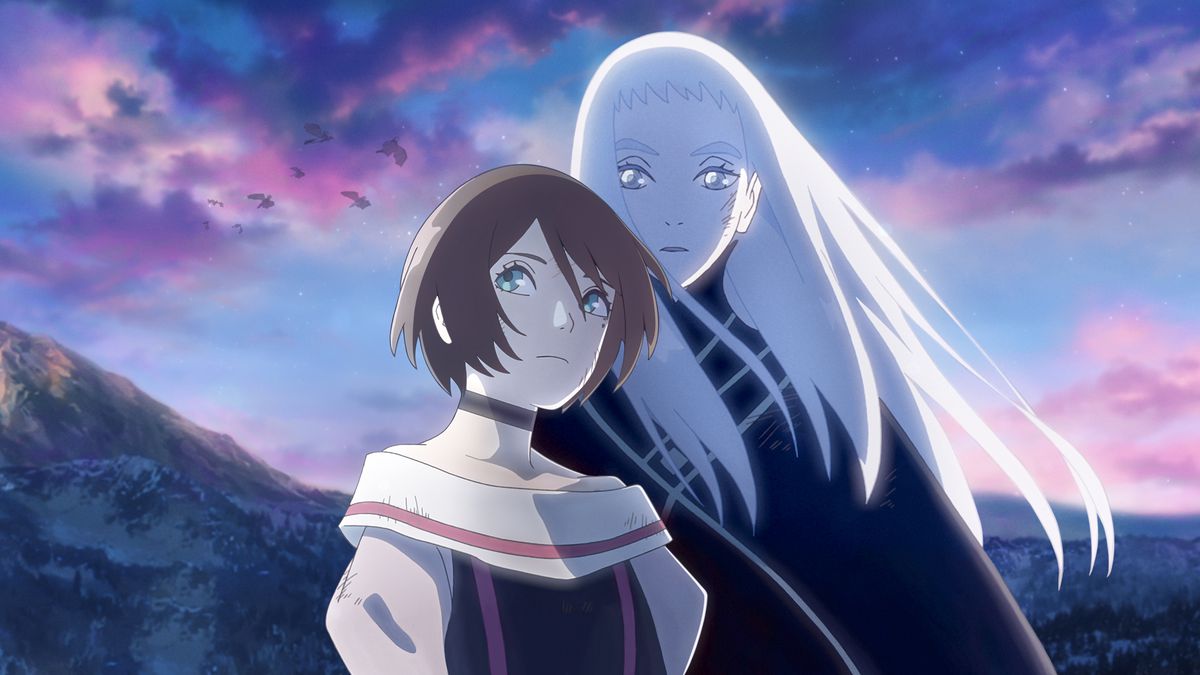 Netflix has not renewed the anime. However, we’d say the chances of the show coming back for a second season are very low. The first season wrapped up nicely with basically no unanswered questions. Typically, a series would leave some storylines open or end with a cliffhanger to show that there could be a continuation of the story. Unfortunately, that wasn’t the case for Vampire in the Garden.

Also, it looks like the show was meant to be somewhat of a limited series with the short episode count. Most anime series on Netflix are given at least eight episodes, but Vampire in the Garden only had five episodes. So it looks like it could be a one-and-done series. If Netflix does choose to renew the anime for a second season, we’ll let you know. But for now, I wouldn’t get my hopes up.

Stay tuned to Netflix Life for any new updates on a Vampire in the Garden season 2!