Gadgetsblog
HomeAnimeThe Prince of Tennis II-Release Date, Spoilers, Plot and everything you need to know 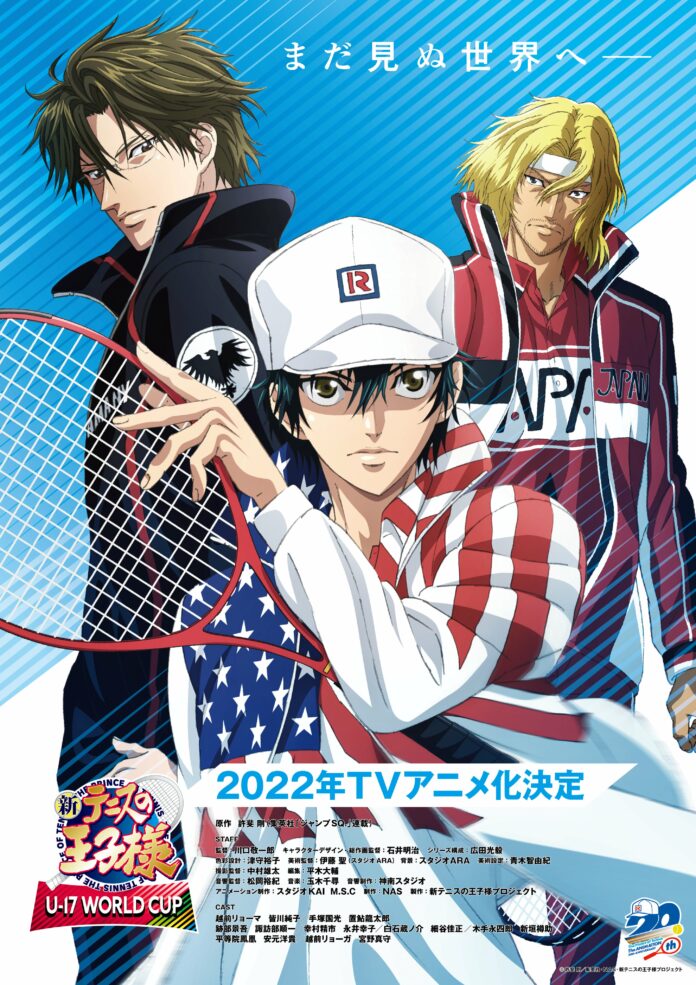 The Prince of Tennis II-Release Date, Spoilers, Plot and everything you need to know 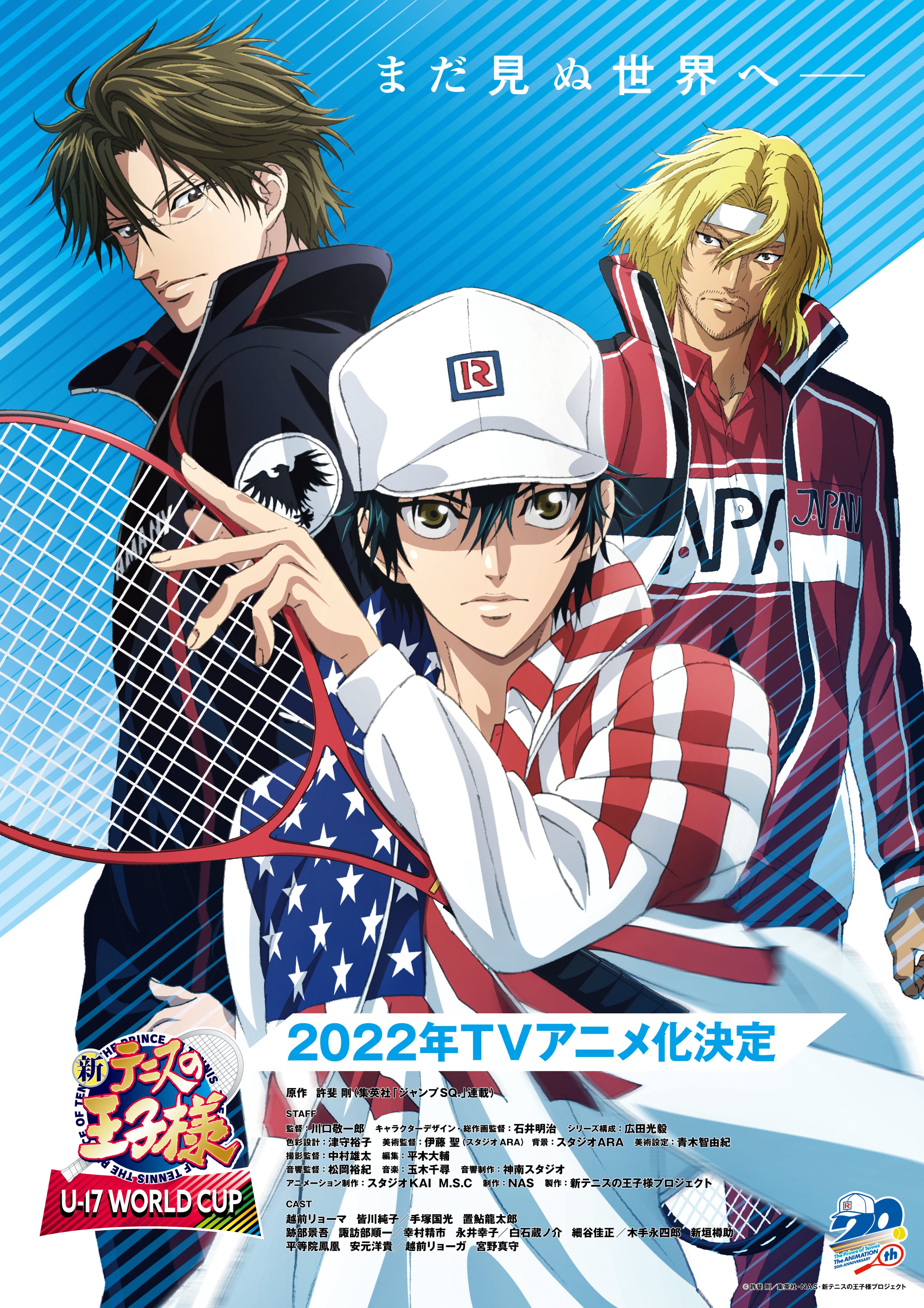 The Prince of Tennis II is known in Japan as The New Prince of Tennis.  It is a Japanese manga series that is written and illustrated by Takeshi Konomi. Later it was serialized in  Shueisha‘s shōnen manga magazine Jump Square in March 2009. It belongs to the genre of sports.

Ryouma Echizen is one of the 50 nationally ranked middle school tennis players and receives an invitation to the Japan U-17 tennis training camp. It was previously open only to high school players, the exclusive regiment trains the best players in the country for the upcoming U-17 World Cup. Later the high schoolers are not pleased that these middle schoolers are allowed into the camp, but the middle schoolers easily overwhelm them before they are halted by the coaches. 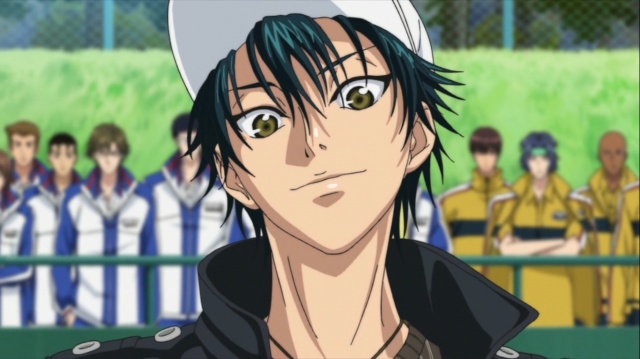 The rules of the camp are soon explained: the players are to be split into one of 16 courts based on skill, with the best players occupying Court 1. Players move up and down courts based on “shuffle matches” that occur before practice begins each day. In anticipation of a game, the middle schoolers are asked to pair up with one another, only to find out that they would not be playing doubles with their partners. Instead, they are pitted against each other in a tiebreaker-style game. The winner of the match would be allowed to stay to further develop their skills whereas the loser would be sent home.

For the sake of tennis, friendships and camaraderie are all put on the line. As the fierce competition between the middle and high schoolers persists, the situations they find themselves in go deeper than just playing to remain in the camp.

It has likable characters, a cool intro, and decent animation. The voice cast is good even though sadly the dub only covered around 50 episodes. The fictional characters of The Prince anime II are Karaou Kaido, Takashi Kawamura, Shushuke Fuji, Takeshi Momoshiro, and others.

Some short characteristics of the players are given here: