Gadgetsblog
HomeAnimeIn the Heart of Kunoichi Tsubaki episode 7-Review, spoilers and everything you need to know 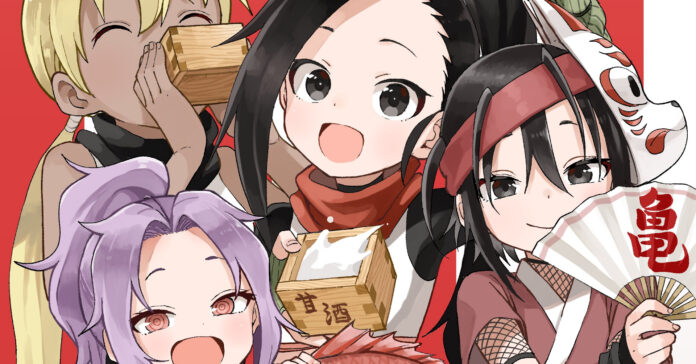 In the Heart of Kunoichi Tsubaki episode 7-Review, spoilers and everything you need to know

In the Heart of Kunoichi Tsubaki, the Japanese manga series was written and illustrated by Soichiro  Yamamoto. The manga was serialized in January 2018 in Shogakukan’s Monthly Shonen Sunday. An anime series was later adapted into television series.  It had a total of 13 episodes that broadcasted for about 23 minutes. The series aired on-screen from 10 April 2022 to 3 July 2022. It belongs to the genre of comedy.

A short synopsis of the manga is as follows Subaki hails from an all-female clan of ninjas hidden deep in the forest. While a strict code guides the many kunoichis in training, the most important rule the young women must adhere to is: never interact with men, for they are far too dangerous to be trusted.

As the leader of Team Dog, Tsubaki has many duties that she must handle. However, despite being a skilled trainee, she begins to react strangely whenever the topic of men surfaces. Unaware of what mysterious feelings are taking over her heart, Tsubaki’s growing curiosity soon interferes with her ability to keep her professional and private life distinct. 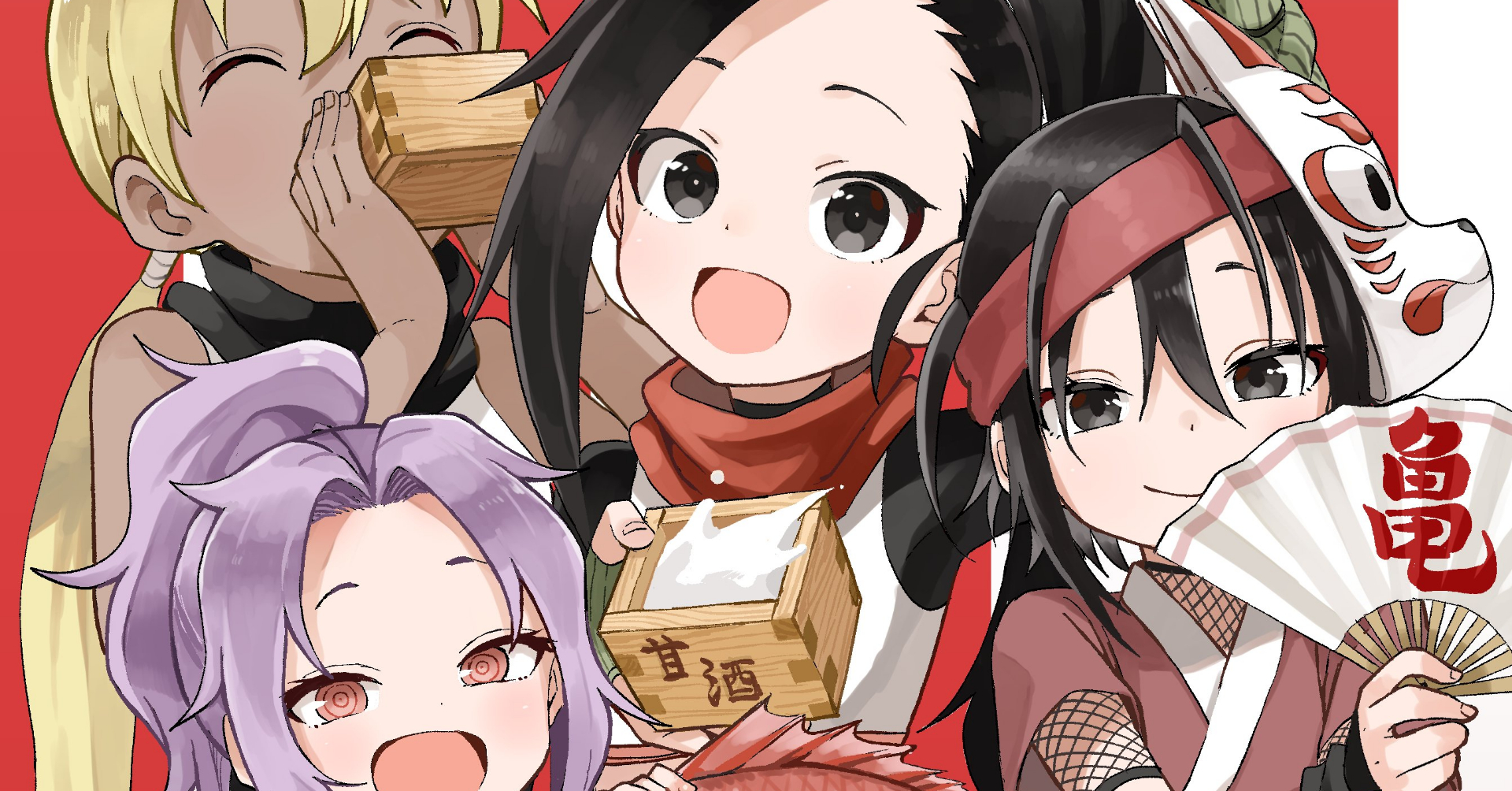 In the seventh episode, the two new skits are titled “Rindou’s Resolve”, a deceptively simple title. The skit  takes us  through a whole new trial crafted specifically for Rindou or maybe it has something to do with the secrets she holds

The other skit is titled “Late Night Summons”, as suggestive as this title is, I have a strong feeling that the most we’re going to get are Tsubaki getting called by her teacher in the middle of the night for something oddly petty.

Or it could mean somebody getting summoned late at night by Rindou’s unique summoning Jutsu.

Rindou has joined recently and has raised many eyebrows. She belongs from a village where men live. Although she was raised as a male, she could not behave like them. Thus, she landed in the Akane Clan.

The episode begins with Rindou trying to bow down to the statue of sazanka. And the group of girls later notice sazanka saying she finds rindou cute, so the girls use this and blackmail her to make rindou remove the mask she wears all the time.

In the woods, Rindou remembers asagao and shazanka. Later both the girls asagao and shazanka come into the woods to execute the plan that Hinagiku asked them to. they bring her into the woods telling her that hinagiku is nailed to the tree. Rindou then hurries to save her, there hinagiku ties her with a rope. She tries to take the mask before Tsubaki comes to save her, just as she goes to remove the mask Tsubaki reveals herself under the mask. Tsuaki explains that sazanka would never be a part of that plan. She messes with Rindou because she likes her. As hinagiku explains why she is not a bad girl, Rindou joins them and apologizes for causing trouble. Rindou takes off her mask and Hinagiku says he expected Rindou to be cute but found her face more ordinary and was let down.