Gadgetsblog
HomeEntertainmentWhat Should Fans Know About the New Kakegurui Twin Anime on Netflix? 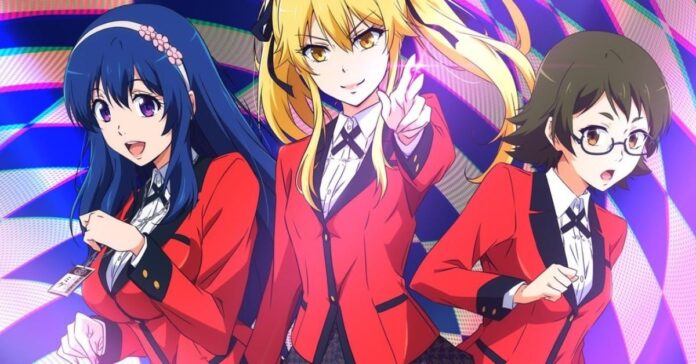 What Should Fans Know About the New Kakegurui Twin Anime on Netflix? 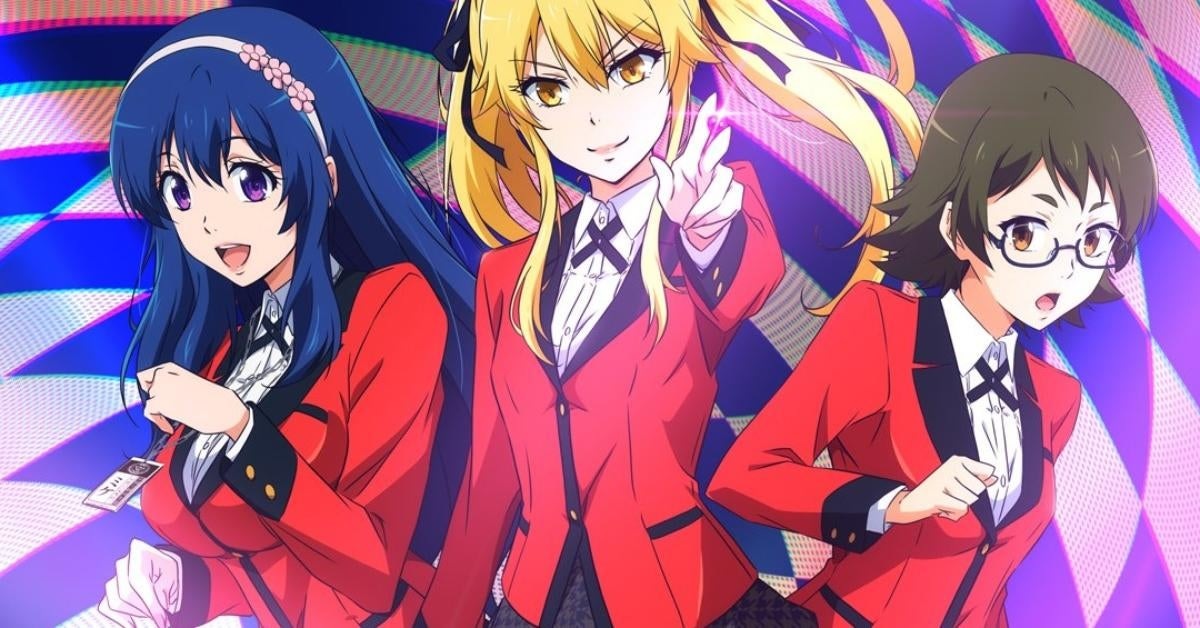 Kakegurui, one of the most popular animes, has developed a sizable audience for its original idea and highly expressive cast. Netflix’s anime catalog continually expands, with movies and episodes receiving new additions. Fans of Kakegurui will be thrilled to watch Kakegurui Twin, the spin-off series, which will be available on Netflix in the autumn while they wait for an announcement about season 3.

As is customary with anime, Yumeko Jabami, a transfer student at Hyakkaou Private Academy, is the focus of the Kakegurui anime series, which is based on the manga Kakegurui – Compulsive Gambler. Gambling, the title of the manga, contains the plot’s hook or basic concept. The amount of money a kid may win at gambling determines their standing at school and their standard of living. While Kakegurui is following Yumeko, Kakegurui Twin is pursuing Mary Satome, a friend of Yumeko.

One year has passed after the events of Kakegurui’s first episode when Kakegurui Twin takes place. It’s a prequel series and a spin-off, which anime fans frequently get, and it provides additional information about Mary and explains why her demeanor was so repulsive in episode 1. Mary was, after all, the first to challenge Yumeko at the academy and the first to suffer her defeat.

The new character Tsuzura Hanatemari introduces the gambling structure and system at Hyakkaou Academy in the trailer. Mary’s childhood friend Tsuzura was treated badly until Mary intervened to save her. Later, viewers watch a number of sequences from the future season that cannot be discussed without giving away major plot details.

The Kakegurui twins’ beginning is uncannily identical to its pilot series Kakegurui, a typical motif with spin-offs. Mary Satome does the same for her buddy Tsuzura Hanatemari as Yumeko did for her friend, who was turned into a housepet, by enrolling in the school and participating in a gambling game. From there, though, we see the distinction. Although Mary employs new strategies from Yumeko, the program maintains the same visual appeal as the original in the trailer. While Mary is not beyond cheating and takes every edge available to her to win in these gambling games, Yumeko, like other anime protagonists, will not descend to dishonorable methods.

It’s also intriguing that Tsuzura Hanatemari hasn’t yet made an appearance in the main series, which suggests that she has left the academy. She is only mentioned when Mary is seen holding Tsuzura’s hairpin.

In any case, the excitement over this news is palpable. In Japan’s inaugural popularity survey, Mary Satome came out on top, and it’s not hard to understand why. As seen by figures like Vegeta in Dragon Ball and other well-known programs, people frequently like tales of villains who become heroes. In contrast to Yumeko, who triumphs by merely outwitting and outsmarting her opponents, this character’s willingness to employ dishonest tactics and to cheat to win for a good cause is something that supporters find appealing.

While many people are anticipating this new program, not everyone has shown the same amount of excitement. Even when there are ties or significant plot points between the spin-off series and the main series, this behavior is not unusual. Nevertheless, a lot of people will start watching this series shortly.