Gadgetsblog
HomeEntertainmentThe most recent episode of Ya Boy Kongming! leaves the worst cliffhanger ever for an anime 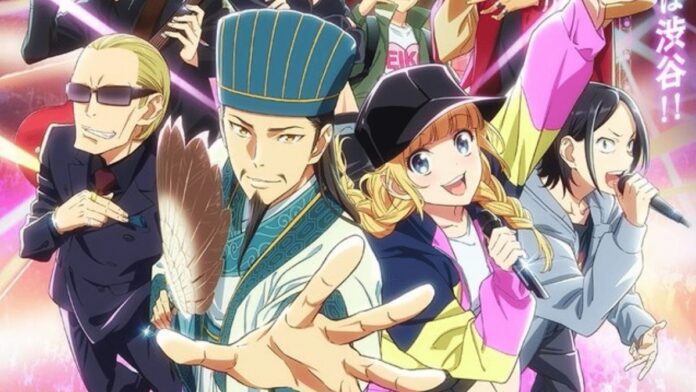 The most recent episode of Ya Boy Kongming! leaves the worst cliffhanger ever for an anime 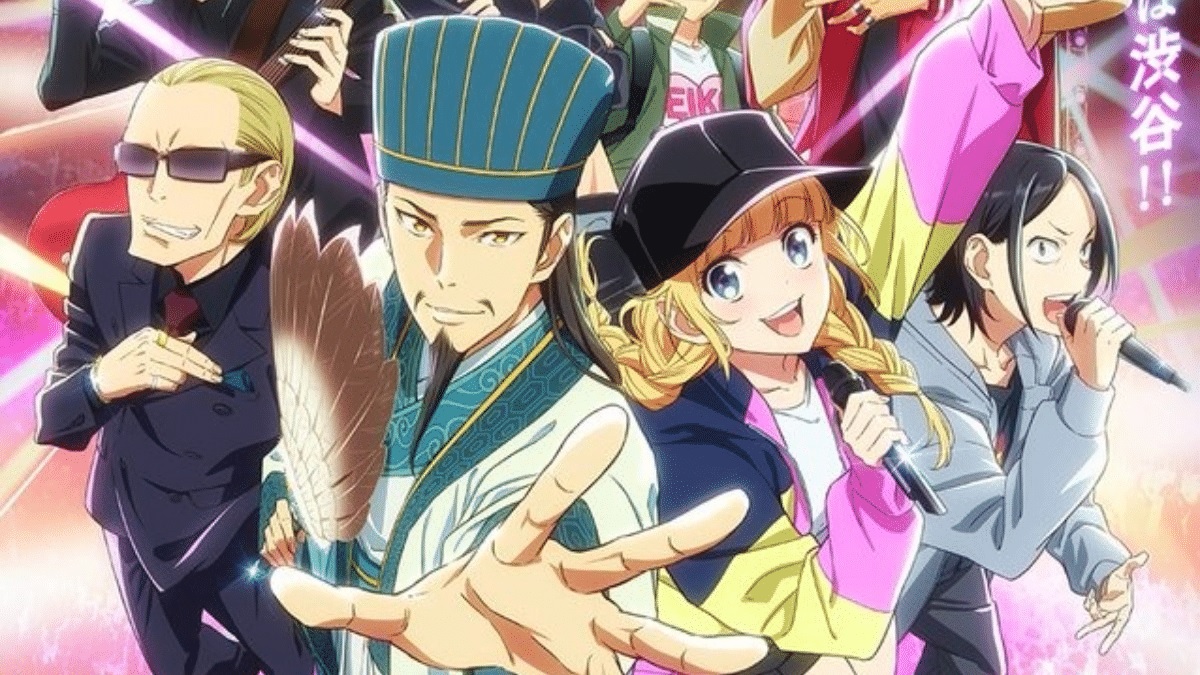 Towards the end of Ya Boy Kongming! Eiko’s attempt to surpass the challenge of the 100k likes has been the main emphasis of Season 1, and the inexperienced singer has made significant advancements in that area. The results of Eiko’s effort are about to be revealed in the anime if Episode 11 didn’t end with the largest and worst cliffhanger ever. The anime is doing an excellent job of building Eiko’s character and singing talent.

Kongming, one of the two areas where everything is renowned for being fair, is used to fighting to win conflicts. The story even includes a ready-to-use “Gotcha!” reasoning for it.

Even though Kido recognized Eiko’s vocal range, he pointed out the singer’s lack of a distinctive voice and advised her to look for it first. Eiko was lost and unsure of what to do next when she came upon Nanami, another vocalist. They connected right away, and as they spent more time together and she assisted Eiko in finding her own voice, their relationship only deepened. The fact that Nanami is a member of the well-known musical group Azalea, however, puts a barrier in the way of their connection. Now the two singers must compete against one another for the coveted opportunity to sing at Summer Sonia.

The only thing left for Eiko to do was to go for the 100k likes once she polished her new song and gave it a new title. Kongming, though, was back at her side this time. The brilliant strategist devised yet another combat plan: to take advantage of the resources of the opposition. Aware of Azalea’s marketing ruse, Kongming gave Eiko the assignment to impersonate Azalea in order to get votes. He forced her to sing one of Azalea’s songs before showing the bewildered crowd Eiko’s QR code, which helped the performer quickly receive 70k likes.

The real Azalea quickly came and put an end to Kongming’s ruse while still needing 30k likes. But that was merely the beginning of Kongming’s generous scheme. A few hecklers split the bewildered audience by claiming that Azalea was yet another fake. As a result of their disagreement with Azalea, their rapper buddy Kabetaijin turned the whole crowd’s focus on Eiko by criticizing her. Even though everyone in the audience had turned against Eiko, Kongming was sure that her singing ability would be enough to win their support. But with that, Episode 11 came to an end.

Contrary to most anime cliffhangers, the outcome of Ya Boy Kongmingfirst!’s season’s last episode is previously known to viewers. Even yet, it didn’t make the dissatisfaction go away that you were left wanting more, especially because the anime has been building up to the fight between Eiko and Nanami for a while.

The spectators’ enthusiasm is increased by Kabetaijin’s unexpected freestyle dissing as well as the knowledge that the conclusion of Eiko’s song has still not been made public. The only consolation is the certainty that Ya Boy Kongming Season’s 1 finale will be fantastic.