Gadgetsblog
HomeAnimeRecord of Ragnarok chapter 63 of Shuumatsu no Valkyrie 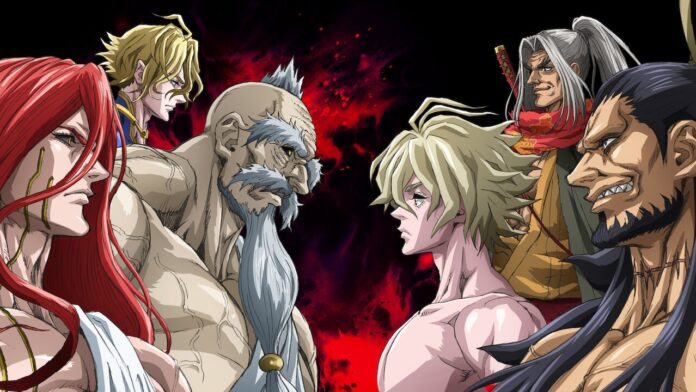 Record of Ragnarok chapter 63 of Shuumatsu no Valkyrie 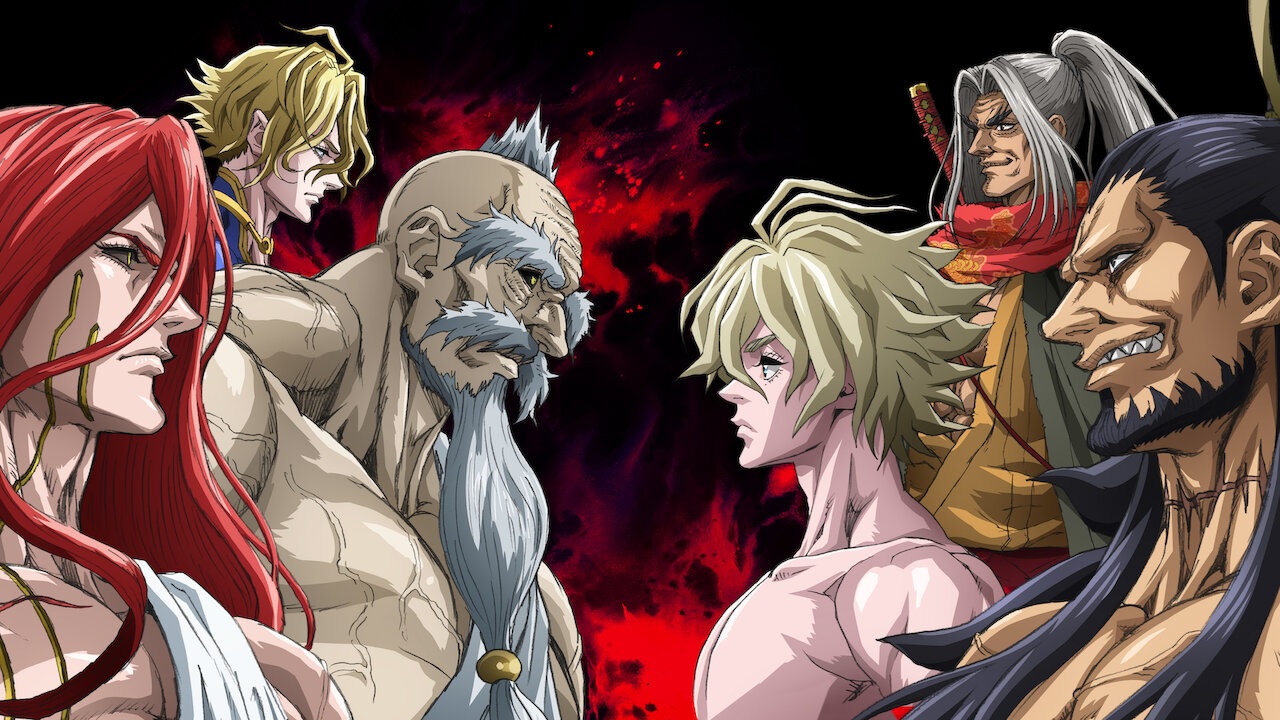 According to Heimdall, Hades has fully through Qin Shi Huang’s impenetrable stonewall protection in one rapid blow as he stands puffing with the majority of his left shoulder gouged out. Hades’ actual might astound and frightens the Gods. Shiva, who is still in the throes of mending, observes that Thor appears delighted and that Hades’ assault wasn’t all that awful. Loki, who is watching the game elsewhere on a tablet, describes the attack as terrible and expresses sympathy for Qin Shi Huang. Odin surmises that the Titans were pushed back by this force. According to Hermes, for Hades’ attack to be able to defeat such a Divine Weapon, it would have possessed an unfathomable amount of force.

Zeus acknowledges that he had never seen it before, but he had never idea it was so strong. Adamas is unsurprised when he first sees Ares sobbing and then wonders why. Ares explains that he is sobbing because Hades is the Greek Gods’ elder brother, and Ares thinks the sight of him to be honorable. The fragments of the Almighty Spaulders that Hades had shattered vanish behind Qin Shi Huang. Göll shouts for Alvitr and inquiries about Brunhilde’s well-being. In “Fates Intertwined,” Brunhilde tells Göll that they give their everything to the person with whom they perform Völundr. Above Qin Shi Huang, a projection of Alvitr can be seen, and she also has a comparable injury on her left shoulder.

Alvitr responds that she can handle this when Qin Shi Huang asks whether she’s okay. Qin Shi Huang apologizes, saying that she only suffered harm as a result of him, but Alvitr tells him that this is nothing compared to what he is currently experiencing. Alvitr makes the decision to check on Qin Shi Huang. “Moumantai,” the Emperor adds, adding with a smile that his own suffering pales in comparison to that of others. Alvitr nods admiringly at Qin Shi Huang. Kojiro Sasaki, who is watching, scratches his chin and remarks, “This doesn’t seem good.” With a saddened expression, Soji Okita adds that Qin Shi Huang is no longer able to use “that.”

Kojiro points out that because Qin Shi Huang’s left shoulder is missing, he is also unable to wield the Heavenly Hand of Defense in addition to having his main weapon—the air bullets—blocked. He thus has no defense against Hades’ assaults. Hades commands Qin Shi Huang to be proud since he pushed him so far that he had to utilize Desmos, pointing his spear in his direction. Heimdall yells that Qin Shi Huang cannot defeat Hades because of his immense might. Qin Shi Huang closes his eyes when he speaks this. After a brief pause, Qin Shi Huang turns to Alvitr and warns her that if she doesn’t take action, they have no hope of winning.

Alvitr’s projection reappears when Qin Shi Huang is lying on the ground and scans him. She bemoans the fact that they were unable to hit Hades even when using all of their strength. Then, Alvitr is taken aback to hear Qin Shi Huang giggling. Qin Shi Huang describes the star he saw as being gorgeous with a grin that borders on childlike. To Hades’ amazement, Qin Shi Huang tries to support himself by using the Goujian Sword. Qin Shi Huang declares repeatedly that a ruler is someone who never hesitates, never gives in, and never depends on others. Qin Shi Huang raises the Goujian Sword and vows that a monarch would never submit while Hades smiles in admiration.