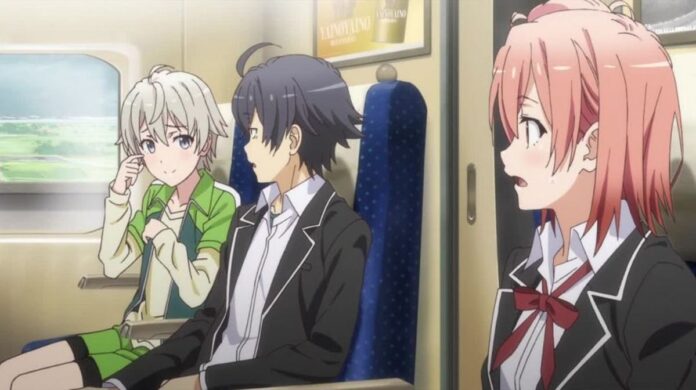 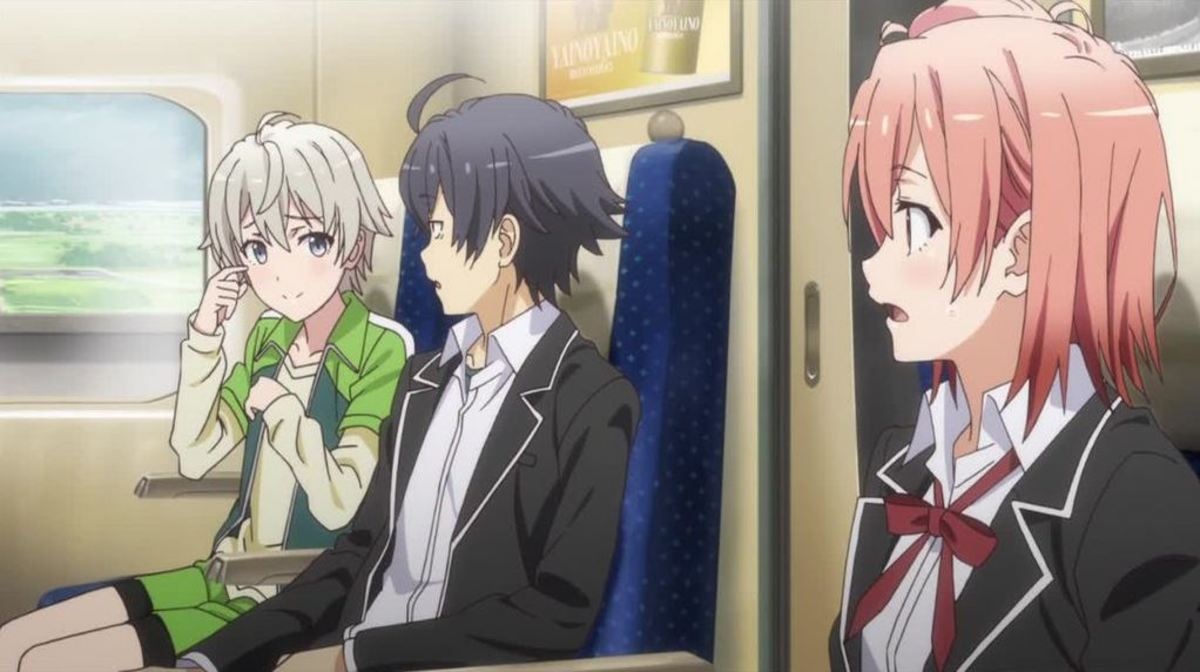 Masamune Makabe was unjustly dubbed “Pig’s Foot” as a young child by a girl called Aki Adagaki who tormented him relentlessly over his weight. Masamune intends to get revenge on his tormentor years later because he is still bitter. He comes back now, looking good and in great form, to avenge Aki! But as he approaches her, he discovers that his heart yearns for something other than retaliation.

It’s challenging to be the first female student council president, especially if your school has recently switched from an all-boys high school to a coed one. Misaki Ayuzawa, who the boys at Seika High School have appropriately dubbed “Demon President” for her rigorous disciplinary methods, isn’t hesitant to utilize her knowledge of Aikido skills to judge the swarms of delinquent males and protect the girls.

Even the flawless Ayuzawa, however, has a shameful secret: she works sporadic shifts as a maid at a maid café to support her financially strapped family. Until Takumi Usui, the most popular kid in school, enters the maid café one day, she had successfully kept her employment secret from her other students and preserved her pristine image as an A-student. He might use her secret to ruin her reputation, or he could manipulate the president of the student council into giving him a chance to get to know her better.

Second-year high school student Kae Serinuma is an enthusiastic fujoshi who secretly ships Igarashi-kun and Nanashima-kun, two of her friends. She experiences stress after her favorite anime character dies, which also leads her to lose weight quickly. How can Serinuma handle her classmates, her sarcastic kouhai Shinomiya-kun, and her senpai Mutsumi now that she has gained their admiration? How will she manage them with her perpetually BL-filled, fujoshi mind?

The lone heir of a commanding yakuza family is Raku Ichijou, a first-year student at Bonyari High School. Raku told his childhood pal ten years ago that when they reunited as adolescents, they would get married. The girl had sealed the bargain by giving Raku a locket that was locked; she took the key with her when she left him.

Nisekoi: False Love contains 20 episodes and is complete. It also goes by the name Nisekoi

It is frequently claimed that your prior experiences influence who you become in the future. This is an indisputable fact for Eita Kidou, a diligent student who hopes to receive a scholarship so he may pursue his dream of becoming a doctor after being left behind by his overly romantic parents. He no longer believed in romance as anything more than a diversion from his studies as a result of this incident.

Eita declines on the grounds that his peers would be envious, but Masuzu uses the fear of their enmity as leverage by threatening to publish his journal online if he betrays her. Beginning with Eita adjusting to his new “relationship,” Ore no Kanojo to Osananajimi ga Shuraba Sugiru recounts the challenges that come with it.

In an effort to gain the admiration of her new pals, Erika Shinohara has started lying about her love relationships. So, in response to their request for a photo of her “lover,” she quickly takes a photograph of a dashing outsider whom her friends later identify as the well-liked and kind Kyouya Sata.

Erika describes her position to Kyouya in the hopes that he can pose as her lover. She is caught in her own web of lies and is urgently attempting to avoid embarrassment. However, Kyouya is not the kindhearted angel he seems to be; instead, he is a cruel sadist who demands Erika become his “dog” in return for keeping her identity a secret.

What precisely occurs when Yukino Yukinoshita, an intelligent, appealing student who thinks that everyone at her school is entirely beneath her, forces Hachiman Hikigaya to join the one-person “Services Club” run by Yukino Yukinoshita, a lonely high school student who believes that everyone else’s supposedly positive high school perceptions are either fantasies or outright lies?

My Teen Romantic Comedy SNAFU’s 13 episodes have all been completed. Oregairu, as I predicted, my youthful romance comedy is inaccurate.

Shida Kuroha, a buddy from my youth, appears to like me. She is little and adorable, and she lives next door. She has a kind demeanor and a compassionate nature, which is one of her biggest characteristics. There are 12 episodes in the completed rom-com Where the Childhood Friend Won’t Lose! It is also called Osananajimi ga Zettai ni Makenai Love Comedy.

Kyouko Mogami, 16, is intelligent, hardworking, and still innocent. She works arduously to support the goals and desires of Shoutarou Fuwa, her childhood crush and a budding pop sensation. The naïve Kyouko toils incessantly at burger restaurants and tea ceremonies, unconscious that all her painstaking efforts are taken for granted day in and day out, until she learns one day that her beloved Shou views her as nothing more than a free servant. She swears to exact revenge on the rookie star by entering the brutal world of entertainment herself, shocked, devastated, and furious. Kyouko will encounter new difficulties as she adjusts to her new life, as well as those that will force her beyond of her comfort zone.