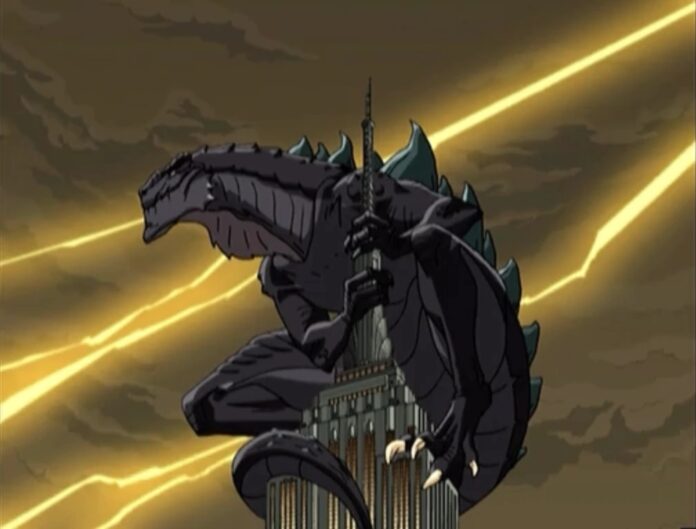 After more than 40 years, Godzilla’s Animated Series is releasing its second season 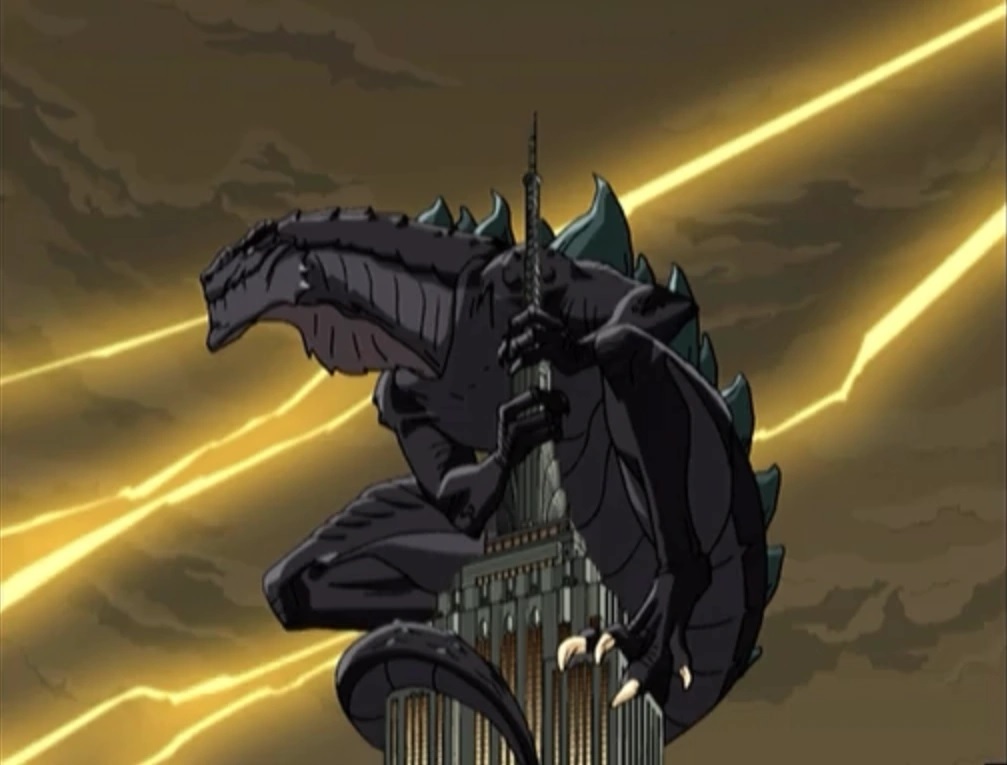 In the past, Godzilla has invaded everything from radio waves to television sets. The monster may now grow used to the big screen. The creators of The Flintstones contributed to the TV adaptation of Godzilla years ago with an original animated series. And finally, after 40 years, the show’s second season is being made available outside of its initial broadcast.

The Godzilla team is responsible for the announcement. Season two will be released for the first time in 40 years, according to Toho. Only this time has Godzilla season two been made accessible following its initial broadcast.

The Godzilla animated series debuted in 1978 as part of The Godzilla Power Hour and was produced by Hanna-Barbera in collaboration with Henry G. Saperstein. Jana of the Jungle was first produced in tandem with each half-hour episode of Godzilla, for a total of 13 episodes. Due to the show’s popularity, 13 additional episodes were created in 1979 and shown as part of a number of repacks that included new and rerun episodes of other animated programs. When all 26 episodes were given the new title Godzilla: The Original Animated Series for their 2006 DVD release, the animated series received its official name.

The animated series, which is based on the original Godzilla tale, follows the huge lizard monster’s exploits as he battles various creatures that pose a danger to civilization. The customary brutality of Godzilla movies was significantly toned down for the series because it is intended for young audiences, transforming the enormous monster into a kind and friendly ally of mankind. Even so, it’s entertaining to watch how the Godzilla mythos was altered to work for both a Western production and a family-friendly animated series.

Godzooky, the cowardly nephew of the enormous monster who is adequately human-sized, was first introduced in the Original Animated Series. Godzooky helps to organize the operations against other enormous threats by bridging the gap between people and the King of the Monsters.

The first of several animated shows centered on the traditional Japanese monster, The Original Animated Series. As a follow-up to Roland Emmerich’s portrayal of the kaiju, which is still universally hated, Godzilla: The Series, an American production, was released in 1998. The King of Monsters just received a respectable representation in the realm of animation with Netflix’s release of Godzilla Singular Point, despite the fact that Godzilla: The Series is perhaps far superior to the movie that served as its inspiration. Godzilla Singular Point, which will premiere in 2021, was created by the Full metal Alchemist studio BONES and Orange Co. Ltd., a leader in computer graphics.

On the Godzilla YouTube account, the second season of Godzilla: The Original Animated Series will be made available without charge.