Gadgetsblog
HomeAnimeA key visual has been released for Arifureta: From Commonplace to World's Strongest Season 2 OVA 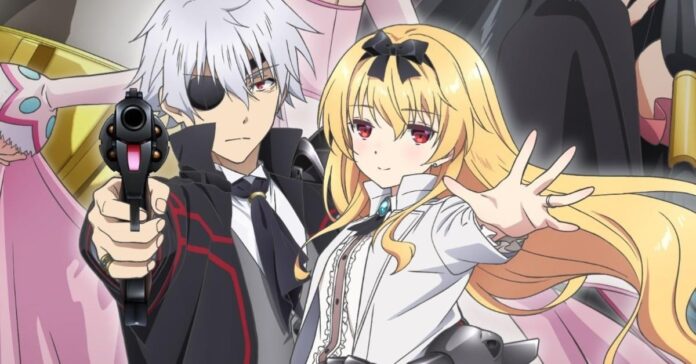 A key visual has been released for Arifureta: From Commonplace to World’s Strongest Season 2 OVA 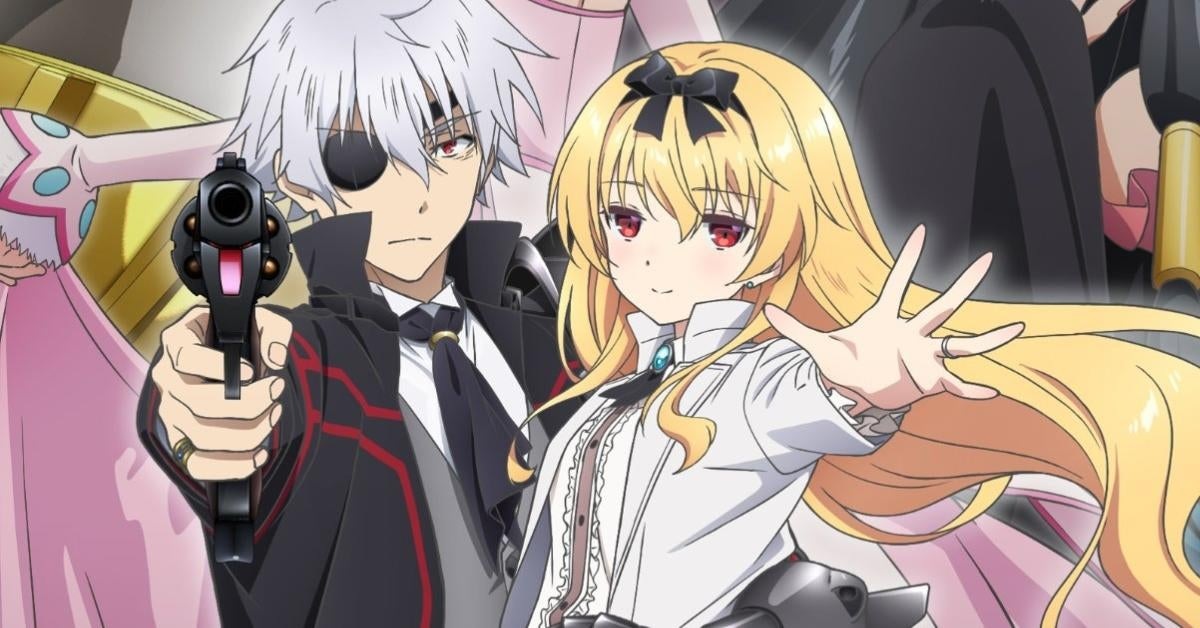 Following the airing of season 2, a teaser video was released announcing the OVA. On September 10, 2022, Japan will host an advanced screening of the 40-minute episode. Additionally, a fresh OVA advertisement has been made public.

From January 13 through March 31, 2022, 12 episodes of Arifureta season 2 were shown. The show was directed by Akira Iwanaga (Isuca) at the mother and Asread Studios (Mother of the Goddess’ Dormitory). In 2019, White Fox (Akame Ga Kill!) and Asread produced the 3 episodes of the first season, which was directed by Kinji Yoshimoto (Queen’s Blade). In December of the same year and in February of 2020, two OVAs were also shown.

The Arifureta: From Commonplace to World’s Strongest light novel series by Ryo Shirakomee served as the inspiration for the anime. It has been published by Overlap since 2015, and there are presently 12 volumes available. The same publisher has also been releasing four volumes of a RoGa manga adaptation in serial form on Comic Gardo from December 2016.

Hajime Nagumo, who is seventeen, is your typical otaku. But when he and the rest of his class are called to a dream realm, his routine of staying up late and napping in class is abruptly upended!

Hajime’s profession, a Synergist, only has one transmutation talent, unlike the other members of his class who have access to godlike abilities and are entrusted with preventing the extinction of the human race.

Fans outside of Japan may or may not be able to watch this new OVA for themselves, but Satoshi Hino will be joining the cast as Naiz Gruen for the new special, it was announced. The narrative implies that Hajime becomes even more concerned about being apart from Myu and ends up losing contact with her while on a perilous new assignment. There is still plenty of time to catch up on the second season, albeit there isn’t currently a timetable for the OVA’s worldwide release.

After ending its second season earlier this year with the announcement that it will return for a new OVA special, Arifureta: From Commonplace to World’s Strongest has officially released the first trailer and poster giving fans a taste of what to anticipate from the special episode! Although there were many new series competing for fans’ attention during the Winter 2022 anime calendar, many viewers were really eagerly awaiting the commencement of a returning series’ second wave of episodes. There were then preparations made to proceed with something fresh when the second season ended.

The second season of Arifureta: From Commonplace to World’s Strongest is still available for streaming through Funimation right now (as it has yet to move over to Crunchyroll). The second season is described as such, “Hajime had to literally start over after being transported to another planet and abandoned by his old pals. He acquired numerous lovely pals and improved his little magic in the maze. Now that he has rescued his students, he asks Erisen to accompany Myu and her mother. In order to get home, he will struggle and triumph over anybody, even a deity!”

With only the might of a glorified blacksmith, would he be able to live on this hostile planet filled with monsters and demons?