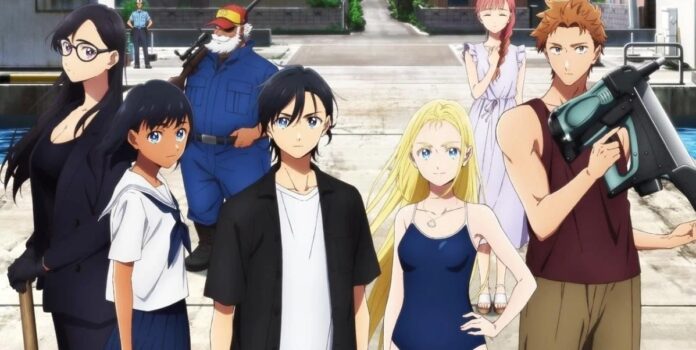 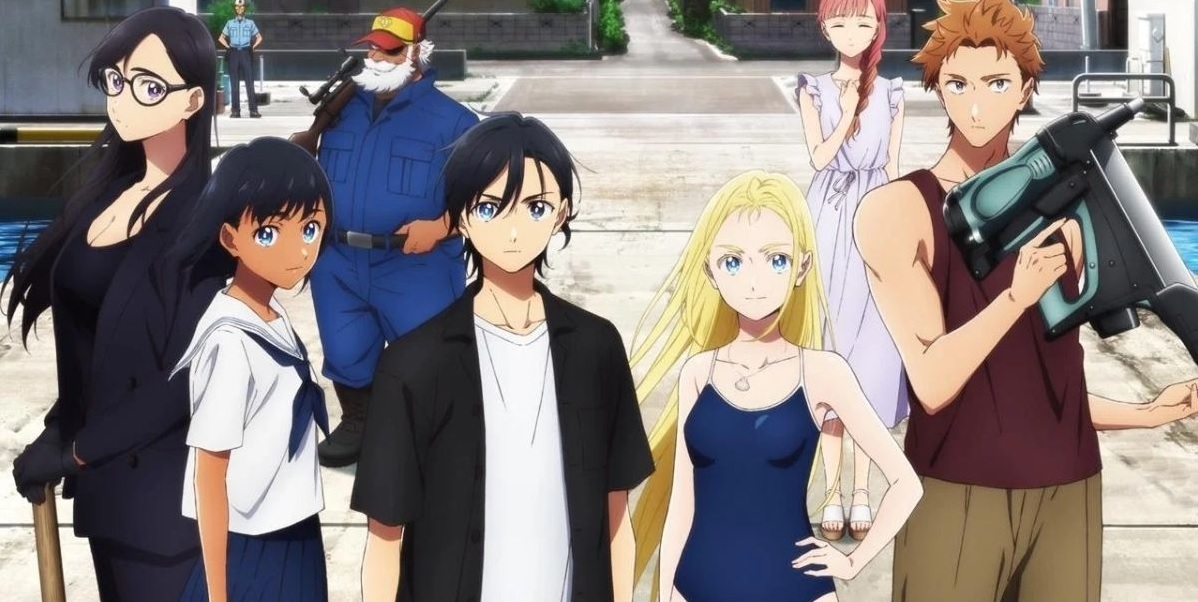 Summer Time Render is the latest animation from Anime Studio OLM, which has previously produced critically and financially successful anime such as Komi Can’t Communicate and Odd Taxi. The series is helmed by Ayumu Watanabe, a filmmaker whose career has been inextricably tied with OLM, having previously directed the studio’s Komi Can’t Communicate and Space Brothers. The animation is based on Yasunori Tanaka’s manga series.

This episode, on the other hand, was all about the utter terror that this notion had been building up to all along. We may glance over it now and again due to other, somewhat more heinous events on the island, but it all began when someone died protecting a young child from drowning. Not only that, but at that moment, the little girl was probably definitely a monster who viciously murdered not just the original little child but her whole family. The show’s main topic has always been murder.

As a result, when Summer Time Render Episode 9 went back to remind us of the human cost of this entire catastrophe, it helped to clear our thoughts and understand what the genuine goal of this program is. The shadows, who murder everyone they can find, take precedence over time travel and looping. This was a crucial episode for the show’s narrative, and it will be mentioned again as we progress through the show’s 24-episode run.

Except for the Hizuru-Nagumo episode, this one was likewise more on the characters than any other. This time, the character being developed was Ushio, and it was a fantastic excursion for a character like her. We needed a reason to miss her in the show because we’d only seen her like a shadow or dead, and this provided it. She has a highly outgoing attitude and is maybe the only person on the program that would respond as she did when she saw her shadow. This episode handed her a lot of responsibilities and showed what happened to her before she was brutally murdered.

It was unquestionably terrible. The program has never been simple to watch and put on merely to have a good time, and there has always been a sense of danger, but no episode before this one has included this much violence and threats. In many respects, seeing Ushio die the way she did was harrowing, and it emphasized the amount of danger that our characters had to confront to achieve their objectives. Despite their trust in their powers, the route to ridding the world of shadows will not be as simple as they previously assumed.

Summer Time Render Episode 9 was a heartbreaking episode that demonstrated the full powers of the show’s enemies while also demonstrating what we’re fighting for. It was an excellent viewing, as has been the case throughout the series.