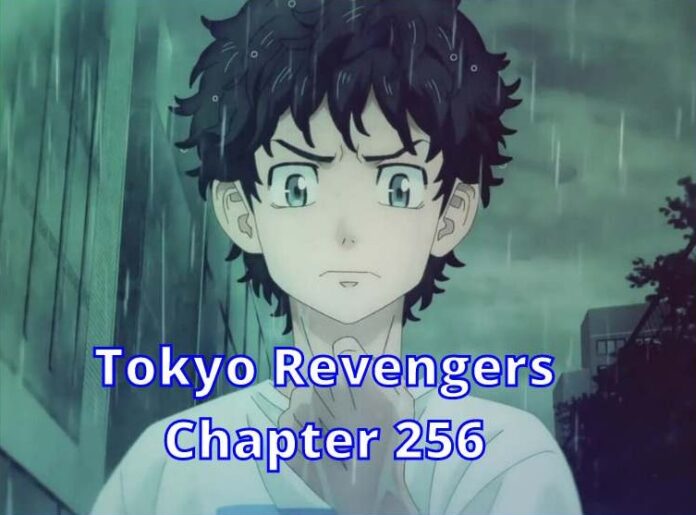 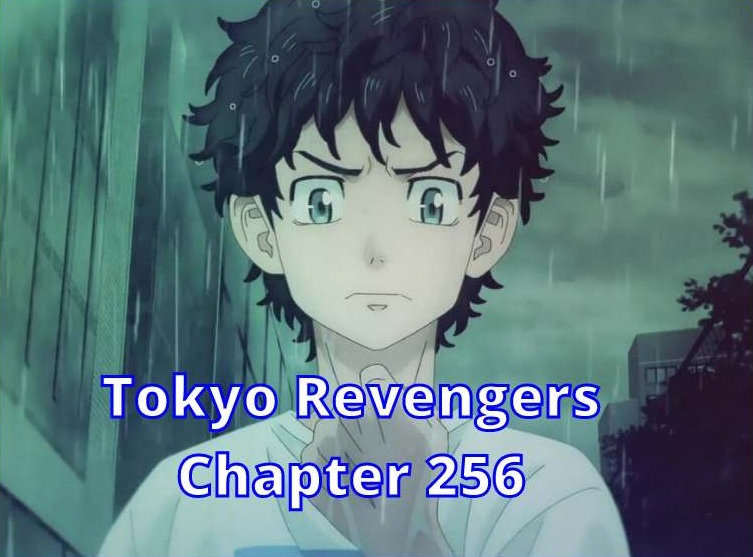 The struggle between Kakucho and Takemichi and Sanzu is wrapped up in Tokyo Revengers Chapter 256. Today, a few raw images of the chapter were released, and it looks like this chapter will have a flashback sequence.

The fanbase, on the other hand, was dealt a blow when TokyoRevenji, a well-known leaker, chose to take a vacation due to a violation of certain unstated leak norms. As a result, the Tokyo Revengers Chapter 256 leaked scans are haphazard, out of context, and difficult to piece together into a cohesive synopsis.

Takemichi and Kakucho attempted to stop Sanzu from attacking them with a Katana in the previous episode. Kakucho defended his boyhood buddy by revealing that he was the single survivor of a car tragedy that killed his whole family His friendships with Izana and Takemichi kept him from feeling lonely. Kakucho attempted to deflect Sanzu’s strikes but was sliced across the chest.

Kakucho is most certainly in danger in the first part. Takemichi’s look betrays his concern for his comrade, as the wound appears to be deadly. Sanzu, of course, takes advantage of the circumstance and uses his katana to strike Takemichi.

The second portion is the much-anticipated flashback from Sanzu, which is set to happen in this chapter. The flashback, on the other hand, does not travel back to the day Haruchiyo got his scar, but rather to the inception of the Kantou Manji gang. Haruchiyo is seen wearing the same clothing he wore when he killed Muto. He can be seen conversing with Mikey.

The third section of the Tokyo Revengers Chapter 256 spoilers is a single panel depicting an oncoming train’s dual headlights and Toman members diving out of the path. It’s unclear if this is the start or finish of the chapter because no major characters are seen in this panel, either on or off the tracks.

Fans were anxious that Kakucho’s statement in the last chapter, “It wasn’t a horrible life,” was a sign of approaching death, and their fears appear to have been realized. The severity of Sanzu’s injury to Takemichi is unknown based on Tokyo Revengers Chapter 256 spoilers, although the Toman President’s wound is unlikely to be deadly. Takemichi may require assistance in this battle, and many people believe Sanzu will be the one to deliver it.

The flashback scenario most likely alludes to Muto’s death night. After the disbandment of Toman, Haruchiyo may have sought out Mikey to jolt him out of his stupor. The training scenario in Tokyo Revengers Chapter 256 has fans discussing whether it is a flashback or a real-time event. If Takemichi and Kakucho were unable to prevent Sanzu from carrying out his objectives, we have serious doubts about their life.

Some leakers, according to Twitter user TokyoRevenji, are generating an imbalance in the fandom by sharing whole raw scans of the chapter without translations or translations that are out-of-context. The account will be suspended for the foreseeable future in protest of the practice.

Loyal readers will be aware that TokyoRevenji normally only releases three dialog-free panels every chapter, along with brief descriptions. The majority of “trtwt” agrees with TokyoRevenji and hopes for a quick restoration to the peaceful and long-lasting system of balancing leaks and official chapters that have benefited readers for so long.