Gadgetsblog
HomeEntertainmentRebel Wilson at BAFTA give the hilarious reply to the journalist who asked about her look at the award show!! 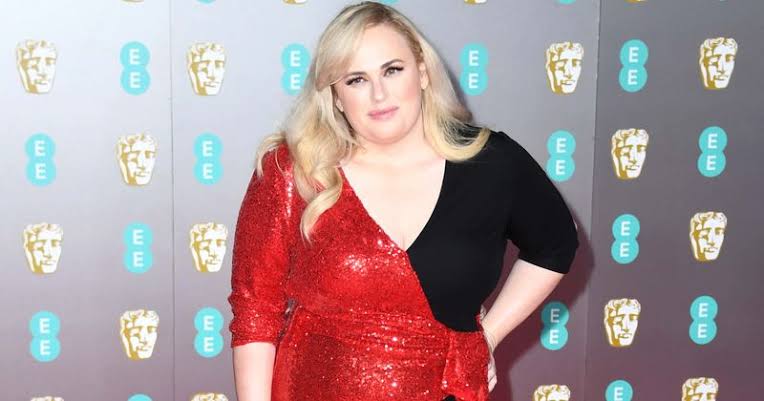 Rebel Wilson at BAFTA give the hilarious reply to the journalist who asked about her look at the award show!!

Rebel Wilson arrived at the BAFTAs wearing a black and red gown. When asked why did she wear this she gives the hilarious reply to it. She said to the journalist who asked this question that the red one is from the time when she didn’t win Miss Australia. And about the black one, she said that this is from the funeral she went to the feature of her film cats.

The ‘Cats’ was a musical film which was directed by Tom Hooper. This film involves so many A-list celebrities such as James Corden, Taylor Swift and many more. But having these great casts this film was not so much success among the audience. Some stated that the look of the stars was so scary. James Corden was also joked about being the part of this film.

But Wilson tried to catch the situation towards her side. While announcing the nomination for best directors, she kept attention on how it was of all-male category. She said that she couldn’t do what they can do. She doesn’t have the balls. Everyone was thrilled that how Wilson talked against it. And also her look bothered fans so much. 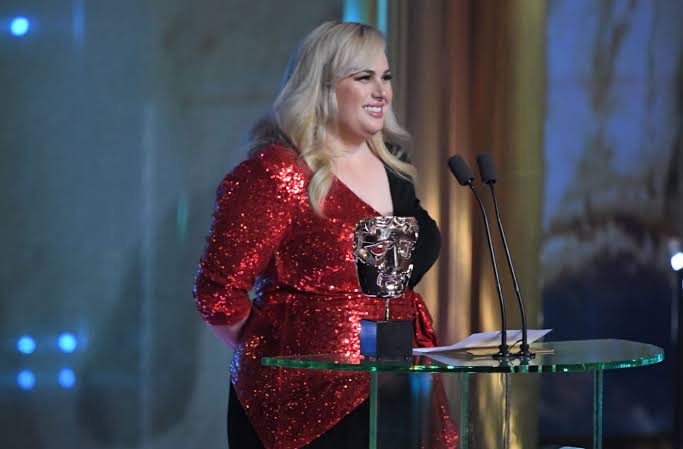 Fans bothered with the looks and expressions of Rebel Wilson!

Many fans want to see the face of Wilson with a smile. But whenever the camera panned towards her expressions bothered fans so much. Many fans share their opinions about this matter. One said that ” Rebel Wilson looks like as she sucked some bitter lemons”.

However, some asked why camera panned towards Wilson only every time in the show. One asked that have someone paid BAFTA to keep camera only on Wilson around the whole show. Another said about it that if anyone kept the camera on Wilson one more time she will going to scream. She continues that it is the 10th time that camera zoomed Wilson and however the awards show was of 30 minutes.