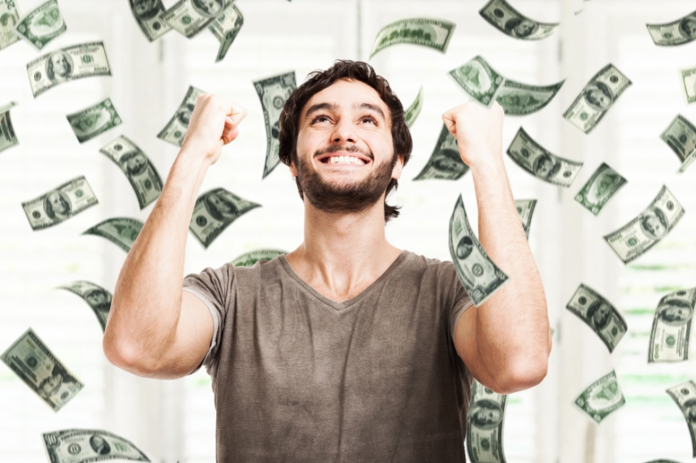 Despite the fact that many lottery winners had Lady Luck on their side, you’ll probably agree that it’s not always sunshine and roses when winning big. And it doesn’t matter if you decide to buy a lotto ticket in the hopes of picking the winning numbers or even play online slots, you need to remain level-headed and realistic. Because even if you feel the odds are in your favor and you think you’re on a roll, it’s not just about winning real money with no risk – no matter how high the stakes are.

People win the lottery in unexpected ways and others behave strangely after finding out they’ve hit the jackpot. No doubt there are so many unbelievable lottery stories, admittedly, too many to mention. We’re about to list a handful of these anecdotes. 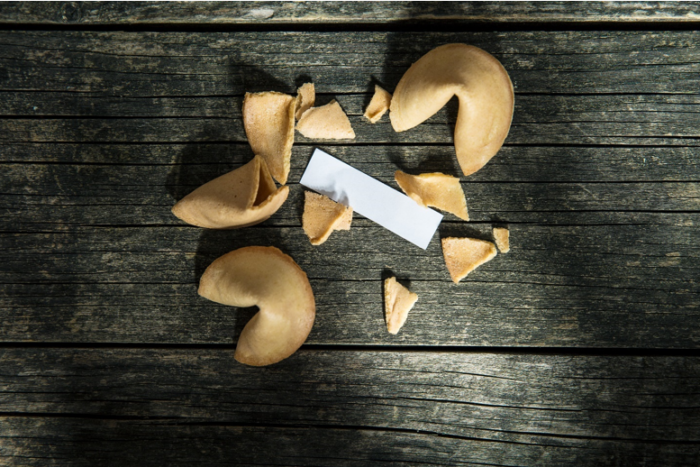 Charles Jackson used the numbers he found in a fortune cookie his granddaughter got at a Vietnamese restaurant for a Powerball lottery ticket. He found out he had won, and thought it was $50,000. Imagine his surprise when he had won a massive $355.6 million!

Jackson had a choice between taking a lump sum of $233 million or receiving the full amount over time. He chose the lump sum and had many millions to give to his family, spend on charity, and more!

If You Believe it, Will it Happen? 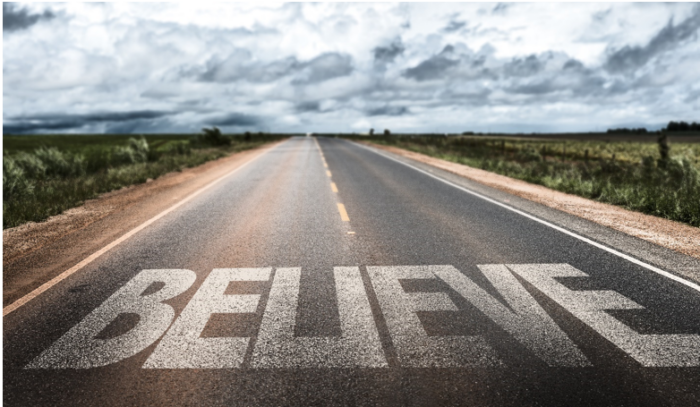 Aaron Smith’s family must have been bored once Christmas when they decided to pretend they had won the lottery. They took it as far as posing for photos as if they were celebrating their win and even toasted each other on their fictitious lottery win. They even posted their fake win on Facebook.

While the family had a good laugh, little did they know that Aaron had already purchased a winning lottery ticket. Smith won £1 million in the EuroMillions Millionaire Raffle. As many say, you should fake it till you make it!

Frane Selak – Is it Luck or Not? 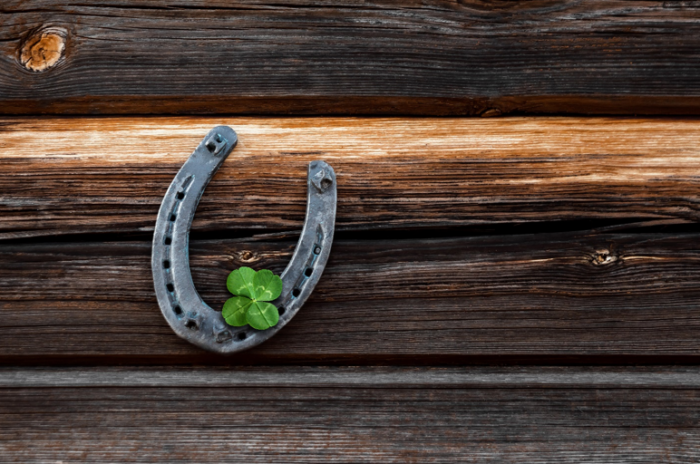 Frane Selak should have died seven times between 1962 and 1996, but take a look at what life had in store for him:

• 1962 – 17 people died when the train they were on derailed and fell into an icy river, but Frane made it out alive.
• 1963 – 19 people died when on a plane when the back door blew out. Frane survived when he landed in a haystack.
• 1966 – 4 bus passengers died when a bus drove right into a river. Frane survived.
• 1970 – Frane’s car caught on fire and then the engine blew up. He managed to get out of the vehicle when he easily could have died.
• 1973 – Frane’s car had a malfunctioning fuel pump. His hard burned off when the air vents shot fire towards him. Other than losing his hair, he walked away unscathed.
• 1995 – Frane got hit by a bus in Zagreb and only got some minor injuries; once again escaping death.
• 1996 – Frane’s car plummeted into a deep gorge after a head on collision with a bus in the Croatian mountains. He managed to jump out of the car, held onto a tree branch and watched his car crash in the 90-meter gorge.

While all of these things are bad luck, somehow the Croatian Frane Selak managed to escape them all. It certainly feels like a lottery win each time. Just a few years after Frane’s car plummeted into the gorge, he won the real lottery. In 2003, Frane said it was his first time trying for the lottery, and he won £600,000. Now in his 90s, we can certainly say that Frane won the lottery multiple times in his life!

Cop and Waitress – What a Tip!! 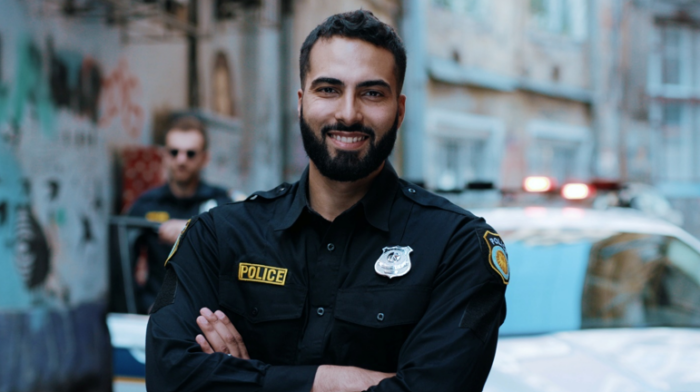 Robert Cunningham, a police detective in New York City ate at his favorite restaurant. The waitress, Phyllis Penzo, served him his meal. When he was about to leave a tip, he asked Penzo, who had been a waitress at the restaurant for 24 years, if she wanted to split the winnings if his lottery ticket won instead. She agreed and it changed her life!

The lottery ticket came with a $6 million win. Cunningham and Penzo opted to receive yearly payments of $285,715. Many lottery winners who opt to take the money all at once have spent it all within five years. The cop and waitress received a regular yearly payment. The movie, It Could Happen to You, starring Nicholas Cage, is based on this lottery win.

Help Your Grandchildren Do Homework 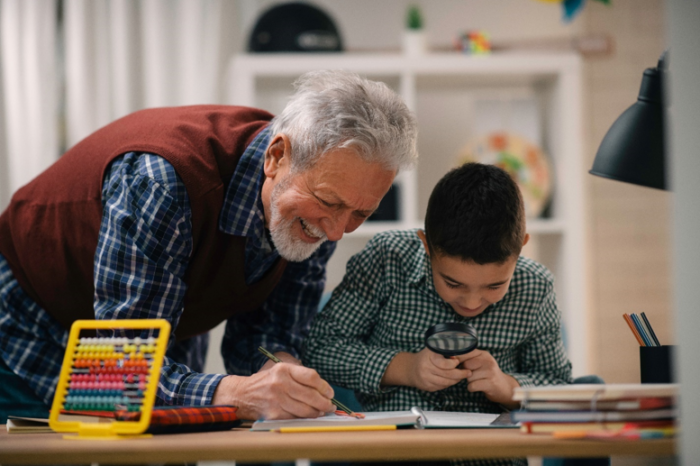 There are many ways to win a lottery but this is certainly an unbelievable story. Roger Larocque and Nicole Pedneault helped their grandson do a school project about Japan. It was April 2019, and in the book, they found a lottery ticket they had not cashed out from 15th April 2018. They decided to check if the ticket had expired and to their astonishment, they had won CAN $1 million with their Loto Quebec ticket. They still had a couple of days to claim the ticket and only received their winnings because they helped their grandson!

Moral of the story: If you are going to buy lottery tickets, check to see if you have won!