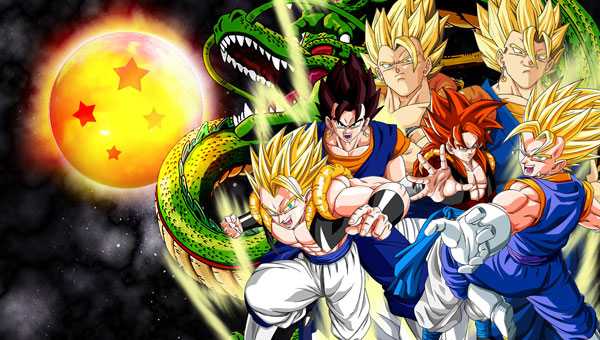 Toei Animation has announced in their latest interview that Dragon Ball Super is said to make a comeback with a brand new movie on the line in 2022. “Dragon Ball”, a franchise that has ruled the anime world since 1989, is said to have built its own throne over the years. A show, that everyone is aware of. 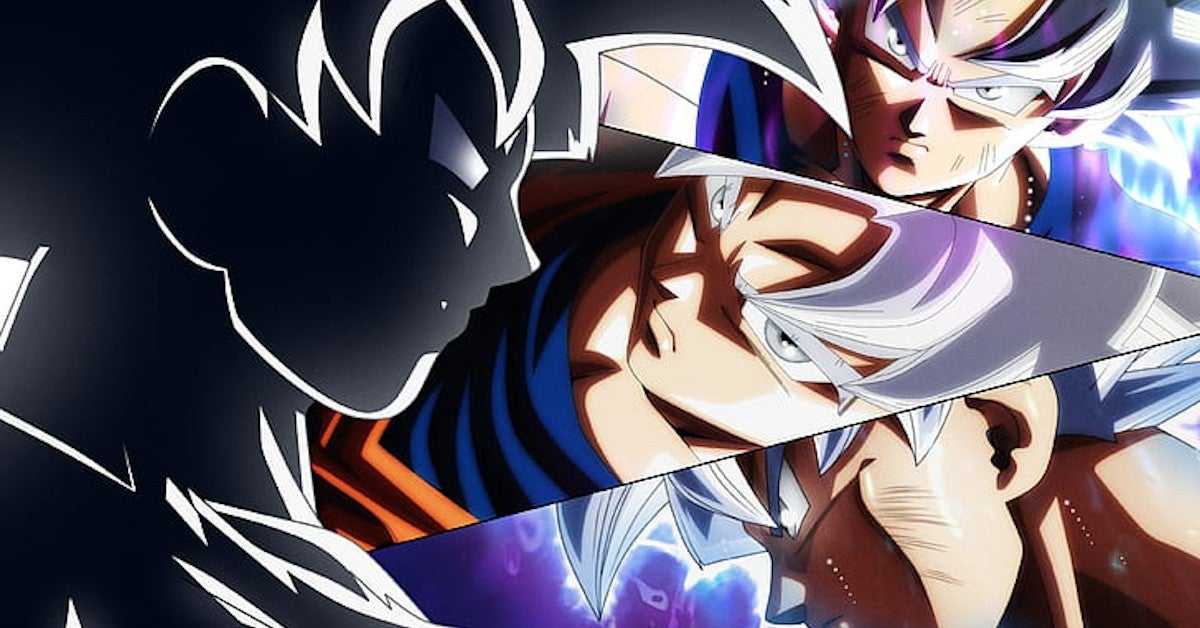 Based on a comic by Toriyama Akira that debuted in the “Weekly Shonen Jump” magazine in 1984, and has sold almost over 260 million copies worldwide, this franchise has been a constant source of steady profit throughout its reign. “Dragon Ball” has been with Toei Animation for seven years and in a recent interview, scripter Toriyama stated that they are bringing back a sequel to the original The Dragon Ball Super movie, released back in 2018.

Dragon Ball Super is supposed to be a sequel to the original Dragon Ball franchise with its overall plot outline written by franchise creator Akira Toriyama. The manga is illustrated by Toyotarou, with story and editing by Toriyama, and began serialization in Shueisha’s Shonen manga magazine V Jump in June 2015. 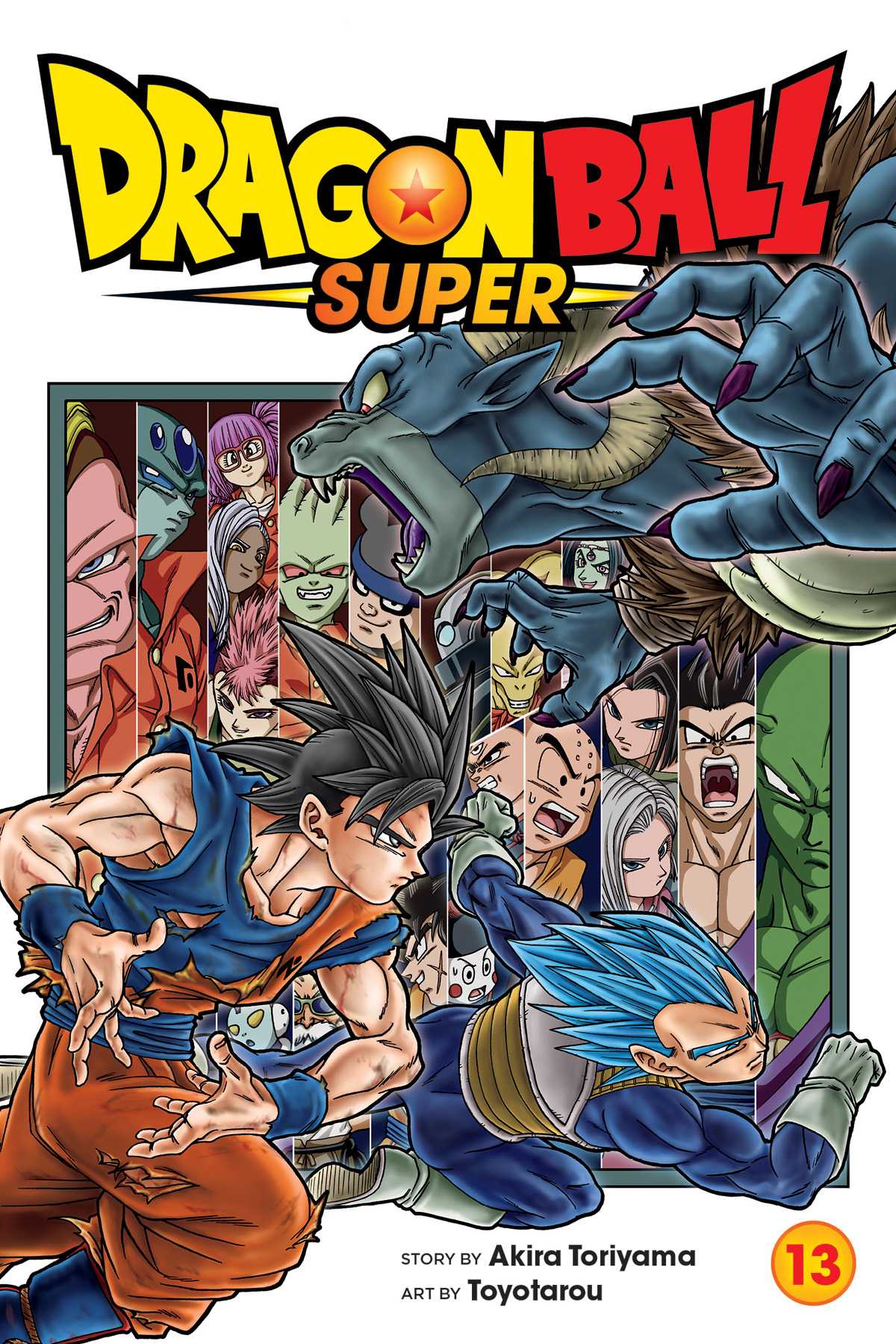 The series chronicles the adventures of Goku during the ten-year time skip after the defeat of Majin Buu. Following a retelling of the events of the films Battle of Gods (2013) and Resurrection F(2015), where Goku attains the powers of a god, he must learn to use these newly discovered powers under the gods of his universe.

Six months after Goku defeated Majin Buu, he worked as a farmer to support his family, but their time of peace was short as this was when the God of Destruction, Beerus awoke after decades from his slumber. Beerus, along with his Angelassistant and teacher, Whis seeks a prophesized warrior known as the Super Saiyan God, threatening to destroy the Earth if he loses to him. Goku transforms into the Super Saiyan God with the help of Vegeta, Gohan, Goten, Trunks, and the unborn Pan in Videl’s womb. Goku battles Beerus but was trounced by him, but his efforts appease Beerus, and he spares the planet.

After the battle with Beerus, the story follows Universe 6 where Goku and Vegeta’s training is interrupted with the arrival of Champa and Vados. It is revealed that there are twelve universes in all, and Goku and Vegeta are from Universe Seven, and Champa is the God of Destruction of Universe 6. 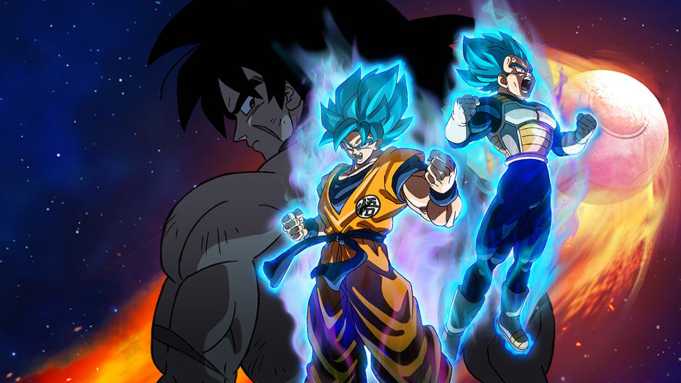 The series’ plot begins showing the aftermath of the Majin Buu Saga, then proceeds to retell and alter the stories of Dragon Ball Z: Battle of Gods and Dragon Ball Z: Resurrection ‘F’ as new story arcs. The next part of Super following this takes place in Universe 6 with the Dragon team searching for the Super Dragon Balls.

Akira Toriyama writes the plot outline, and then a team of writers creates the script, expanding, adding, and changing elements from Toriyama’s plan as they deem appropriate.] They also sometimes decide not to include things from Toriyama’s outline (such as Goku Black’s Super Saiyan form and Fused Zamasu defusing due to the Potara’s time limit). The original suggestions for some of the storylines come from the editorial office, then Toriyama writes the outlines.

In addition to his role as the series creator, Akira Toriyama is also credited for the “original story and character design concepts” of the new anime originally directed by Kimitoshi Chika. Toriyama elaborated on his involvement with the “Future Trunks arc” saying he created the story based on suggestions from the editorial department. 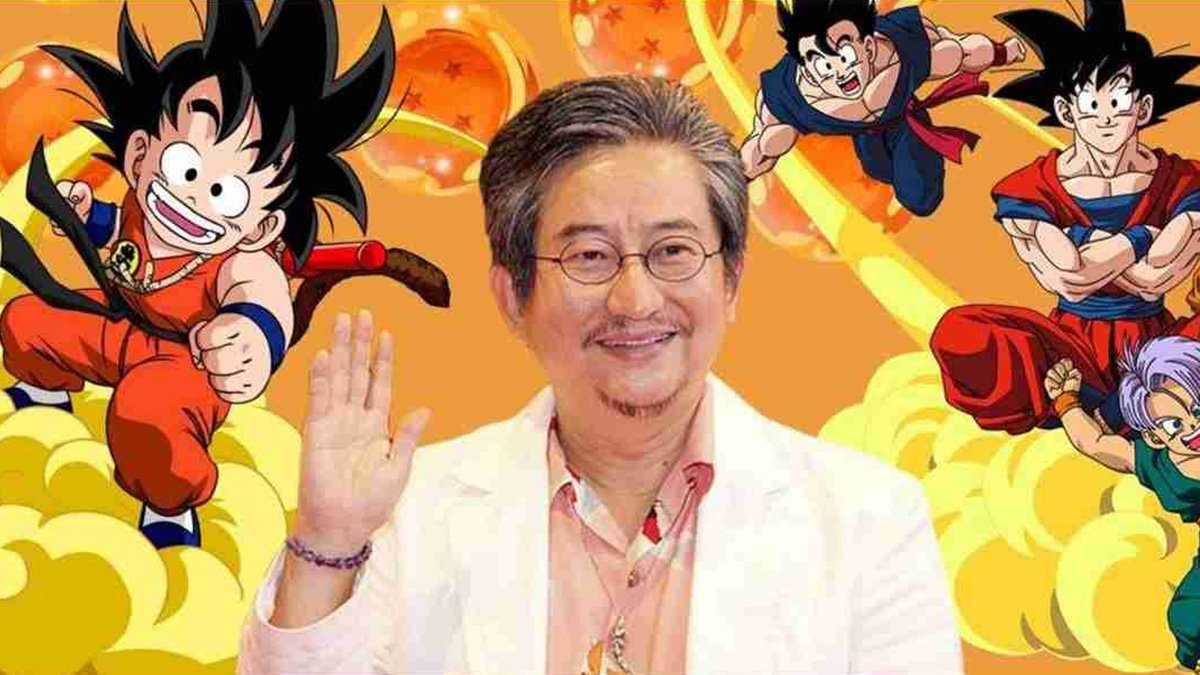 The first preview of the series aired on June 14, 2015, following episode 164 of Dragon Ball Z Kai. The next day, the main promotional image for Dragon Ball Super was added to its official website and unveiled two new characters, who were later revealed to be named Champa and Vados, respectively. A thirty-second trailer including the new characters was uploaded to the series’ official website on June 26, 2015.

The anime began airing on July 5, 2015, and was broadcast on Sundays at 9:00 a.m. on Fuji Tv. According to Amazon Japan, the final Blu-ray set indicated the series’ end at episode 131. The series ended on March 25, 2018, with the conclusion of the “Universe Survival Saga”. Fuji TV stated that no definite plans were made to either continue the series at a later date or discontinue it entirely as the actual manga was yet to cover up the plot.

Dragon Ball Super received an English-language dub that premiered on the Toonami channel in Southeast Asia and India on January 21, 2017. This dub is produced by Los Angeles-based Bang! Zoom Entertainment for the Asian market. A sneak preview of the English dub’s first episode aired on December 17, 2016.  Production on the Bang Zoom! dub ended after episode 27 as Toonami Asia and India ceased transmission.

“Dragon Ball” is the original hit manga with four animated TV series, over 20 films, and countless more video games, Goku and friends are basically household names, since childhood. It’s a huge franchise, and big always gets bigger. Toei Animation has announced a new Dragon Ball Super movie set for a 2022 release. The movie may not have an official title yet, but it is said to be under work for the past two years.

In an interview, accompanying the film’s announcement, creator Akira Toriyama gave the audience a slight teaser that they should anticipate an ” unexpected character”. Just like the previous Dragon Ball Super Brolly, Toriyama is leading the character design and the story dialogue production to give the audience the visual aesthetic ride and an unforgettable experience that they deserve to experience throughout. 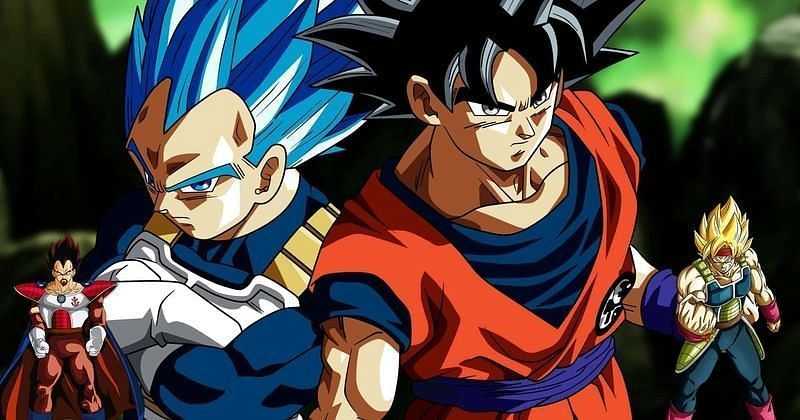 At times the production unit has faced extreme criticism thanks to its poor visuals that could be visible on some of the episodes, and it continued for a long time.

The announcement came as a part of Toei Animation’s “Goku Day,” which celebrates the franchise’s 37-year history.

The new Dragon Ball Super movie is set to debut in 2022.