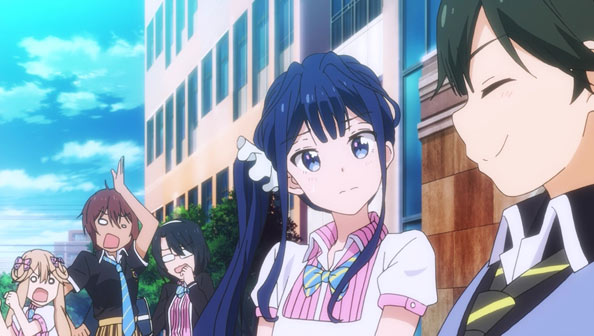 Masamune Kun No Revenge season 2 is RENEWED? Coming in 2021 | About the show | Plot | Cast | Release date

The people who are completely new to this show and want to know more about it, I would like to share some common information regarding this show.

Masamune Kun No Revenge is a romantic comedy anime series from Japan that is based on the manga series which also has the same name. This series was written by Hazuki Takeoka while it was illustrated by Tiv. The manga series was published on October 27, 2012, and it was last premiered on June 27, 2018.

On June 23, 2016, Ichijinsha, publisher of the manga series has announced that this manga series would get an anime adaptation as the manga series gained so much popularity at that time. Then, the anime was directed by Mirai Minato, produced by Siver Link and it is based on the script written by Kento Shimoyama and Michiko Yokote.

The designer of all the characters was Yuki Sawairi while Toshiki Kamyama worked as a sound director and the music was produced by Lantis. If we talk about the popular theme song, it was performed by Ayaka Ohashi named Wagamama Mirror Heart.

The very first episode of the first season of the series premiered in January 2017 and it literally became a big hit among the viewers and from that particular day the fans are eagerly waiting for the Masamune Kun No Revenge season 2. 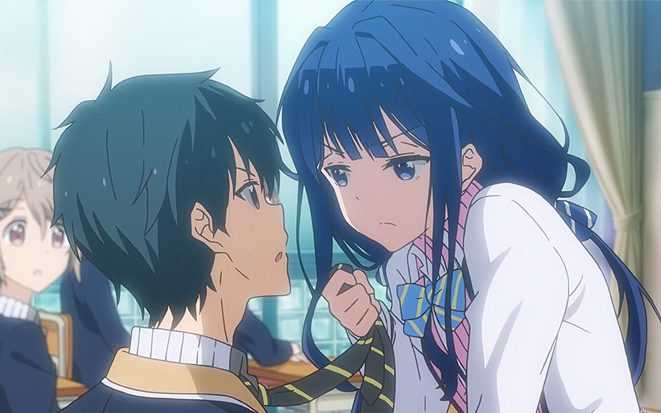 As the name of the show depicts, it means this particular series is a revenge tale though it is a means of laughter for the teens. The entire story revolves around Masamune Makabe, a boy who fell in love with a gorgeous and rich girl named Aki Adagaki during his childhood.

Masamune was not that attractive when he was a kid and that became an obstruction for him to be in a relationship with Aki who used to call him Piggy as he was a fat boy with a chubby appearance. He was really upset with this thing and he worked a lot on his physical appearance and looks.

Then he plans to make her fall in love with him so madly so that he can break her heart as she did before to him but this seems to be quite difficult for him as he anticipated it as an easier task. The very first attempt of Masamune was a complete failure and she is exactly like her nickname, Brutal Princess.

Masamune became more determined to take his revenge against her by putting lots of effort, even more than the initial efforts. After he did a lot of effort, he made friends with Aki’s classmate as well as her servant named Yoshino Koiwai and he tries to get closer to her. 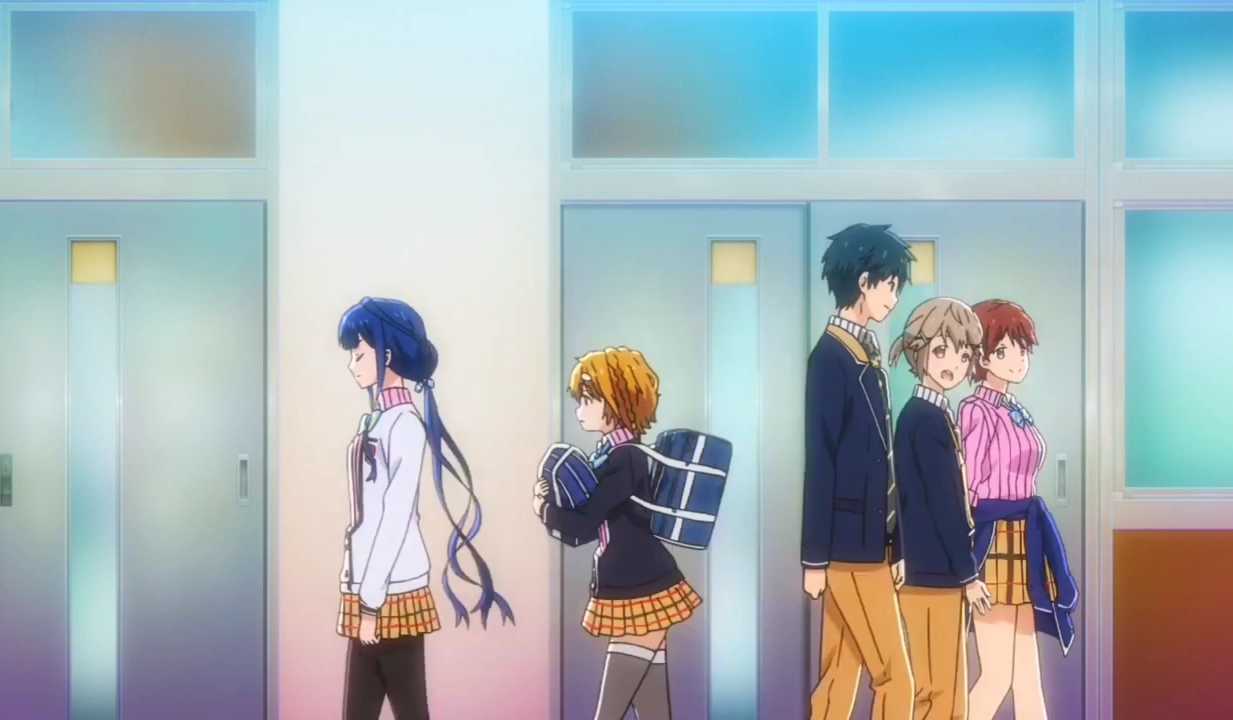 But the turning point of the series is when he thinks about his plan and questions himself that does it even worth it once he gets closer to her by being friends with Aki.

Like all the fans of this show know that Masamune Kun No Revenge season-1 was released on January 5, 2017, till March 23, 2017. After a year, on July 27, 2018. an Original Video Animation special video was aired mainly to the delight fans.

Though Masamune Kun No Revenge season 2 has not been confirmed yet and there are no official announcements regarding this so, we can not say anything in particular but we can make few speculations for this for sure.

You would be really happy to know that the first season of the show was ended with a spine-chiller which indicates that there might be a Masamune Kun No Revenge season 2. Also, there is a lot of material related to the show which means there is a lot of stuff that they can show to us as animation. Here we can say that there is no such possibility that the show will be canceled.

The ritual says that anime shows have long durations between any two consecutive seasons so no need to worry guys, just wait and watch. The best date we could tell you right now is somewhere in the year 2021 but this is also not sure. 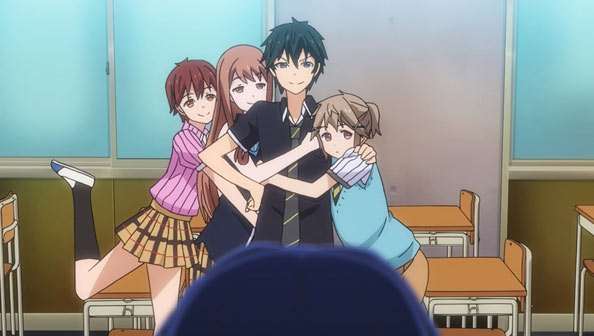 Read more amazing and interesting articles only on Instachronicle!