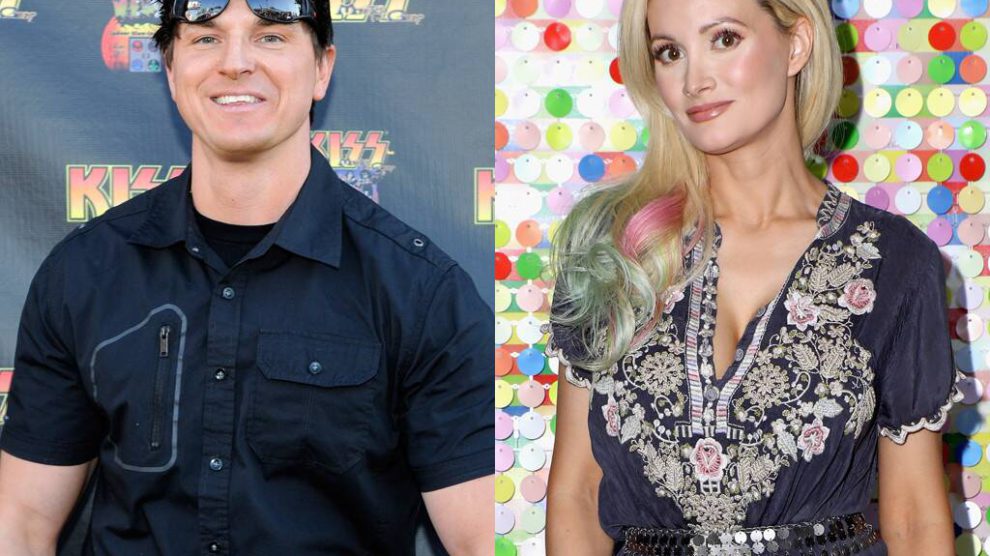 Zak Bagans is a paranormal investigator, actor, and producer based in the US. Zak Bagans has been hunting for ghosts since he was almost a kid. He has seen lots of paranormal incidents throughout his life and rose to fame after appearing on ‘Ghost Adventures’ as its primary host. The show has been running for over two decades. His love for the other side and passion for his work with the paranormal had been rooted within him since his early childhood days. In fact, he is so in love with his work and obsessed with the paranormal world, he even purchased a haunted house for himself and quite often attaches himself to the spirits from the paranormal world.

However, although he is such a famous personality, it is surprising to think how well he has managed to keep his private life a secret.  And thus that is what keeps stirring people’s curiosity even more, about him. For the past couple of years, there have been no confirmations about the rumors surrounding him and Holly Madison. He had posted a caricature art of a ghost of Holly taking his heart. It was a really cute picture, and totally stirred up his fanbase with lots of questions like, Is Zak Bagans married? Is he dating someone? Is it Holly Madison? Does he have children?

Well, for those who do not already, let’s first get to know a little about him.

Zachary Bagans began his career in the media industry in 2004 after he co-produced a movie in the form of a documentary by the name, ‘Ghost Adventures.’ This award-winning film was first filmed in 2004 and produced by 4Reel Productions in 2006. It premiered on SyFy Channel on July 25, 2007, and was soon developed into a documentary reality series based on the same premise, the following year. He has been the primary host of this Travel Channel show for all of its 20 seasons now.

In 2017, Zak Bagans turned into a museum owner after opening The Haunted Museum in Las Vegas, Nevada. This famous museum owned by him has been a subject of quite some controversy since its inauguration in October of 2017. There have been several instances when visitors have felt something or had fallen unconscious following paranormal activity caused by one of the haunted objects at his museum.

Zak Bagans is also an author. Along with Kelly Crigger, he wrote a book called “Dark World: Into the Shadows with the Lead Investigator of the Ghost Adventures Crew”. He then went on to write another book called ‘Ghost-Hunting For Dummies,’ which got published in December 2019.

You might as well say, he is one of the best paranormal investigators in the world who is always busy and very much into what he does and absolutely loves doing it all. But well, that was all about his professional achievements that the whole world already knows about. What about his personal life? Is Zak Bagans married?

Judge Judy Died Or Not? Where is She?

Finally here to answer the biggest question about Zak- Is Zak Bagans married? Without beating around the bush, let us just get straight to the point. No, Zak Bagans is not married. Zak Bagans has never been married. And no, he does not have any children from any of his previous relationships as well. But this does not at all mean he is single and not currently in a relationship with anyone. The famous paranormal investigator, Zak Bagans is dating former Playboy model, Holly Madison. The two already knew each other since long back, but then Holly was married at that time. Well lucky for all fans of Zak and Holly, the two reconnected in 2019 after Holly Madison paid a visit to Zak’s museum. A few days after this, Zak posted on his Instagram, a caricature art of a ghost of Holly Madison taking out Zak Bagan’s heart. Fans seem to have got all crazy over it. The news of these two datings came out soon, the following month which was about four months after Holly had divorced his now ex-husband.

Since Holly Madison had been married to Pasquale Rotella till February of 2019, and the two share kids together, who are pretty young, to say the least, Holly tries to keep her personal life as private as possible for the kids and the family’s benefit. She posts very little about anything related to Zak Bargains on her social media accounts.

While the two, Zak Bagans and Holly Madison did not explicitly confirm any of the dating rumors, both have dropped a few hints pointing towards the same direction.

Holly was once seen commenting under one of Zak Bagan’s post with a, “Ur cute BB.”, and commenting something like this, especially when you are a public figure and there are already rumors about you dating the person under whose comments you called him cute, has to mean something, right? It is safe to assume, they are definitely not just friends. But soon again, due to the rumors spreading around about the couple getting serious, she deleted her comment. Hence, fans assumed for then that the two were over with their thing and there was nothing between them to look forward to. The buzz about Zak Bagan and Holly Madison dating was killed over time.

But then again, there is a light of hope we do see now once more. And this time it comes from Holly’s side. If you check her Instagram bio, you will see the words, “Future ghost” with the emoji of a ghostwritten in it. Thus it seems like they really are going strong, if not getting serious, even if they have managed to keep it hidden from the public. 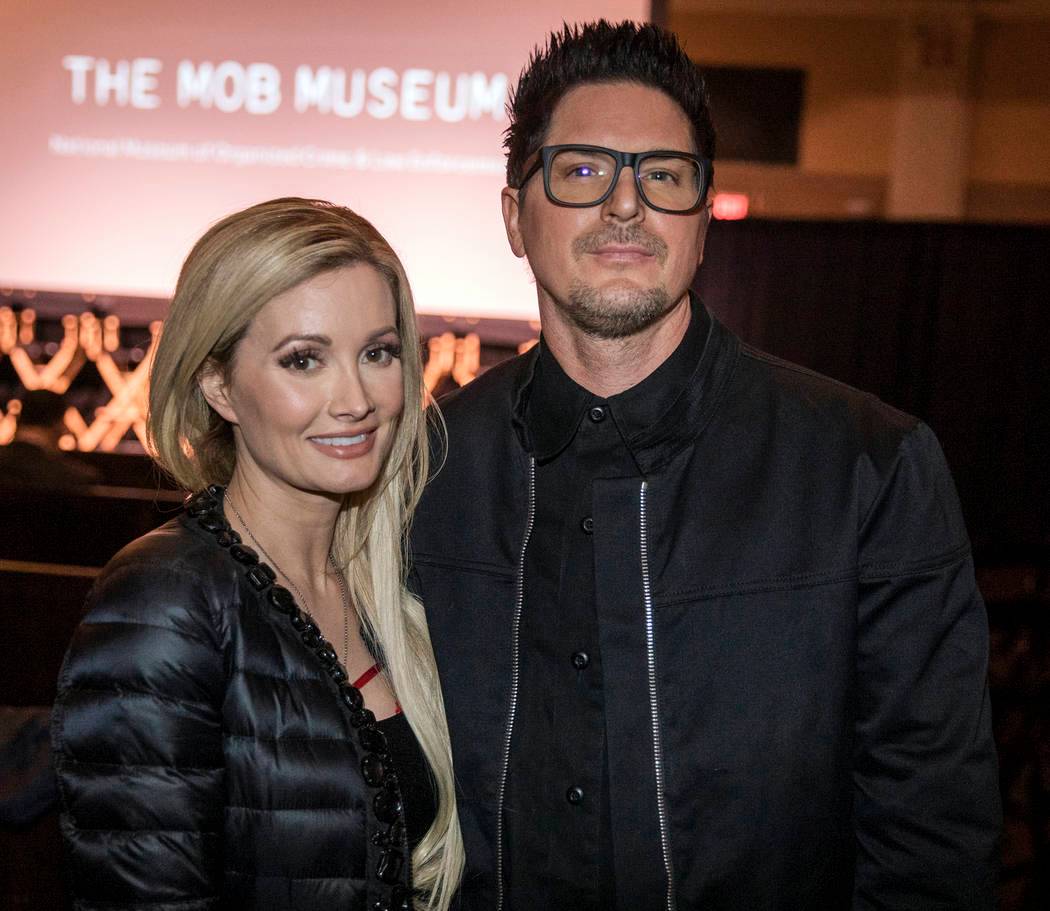 So as for now, we can safely assume the two are indeed serious about their relationship even though they have been keeping it all under wraps. Is Zak Bagan married? No. But we do hear the faint sound of wedding bells already and are eagerly waiting for the good news for which we have been waiting for so long now, to come out anytime soon.