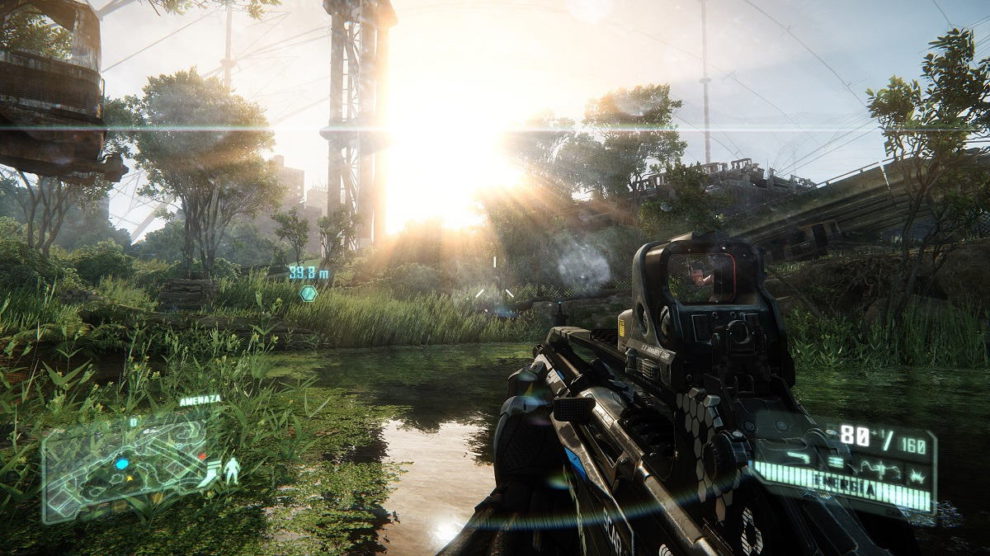 Hi there! Are you among those crazy gamers who have been eagerly awaiting the release of RTX 4060 4070 4080 for a brighter and better gaming experience than ever? Well, if you are, fret not! The release date does not seem to be far away. And guess what? you have come to the right place. We are here to provide you with every detail you had been looking for. So, read on to find out about Nvidia RTX 4060 4070 4080- the release date expected price, and a lot more. Get all the latest updates from Insta Chronicles!

Since the launch of RTX 3080, there has been a huge debate between people regarding the feedback and experience. While some of the people have been fortunate enough to find a reliable seller pricing a decent sum of money, and are pretty happy and all satisfied with the Nvidia RTX 3080, There is a group of fans who have either been disappointed because of the whole “bot scalp” or due to the lack of stock and the delayed shipping. Therefore since the release of Nvidia RTX 3080, there has been a lot of debates about it, among users and although some people are pretty happy with RTX 3080, most people cannot just wait anymore for Nvidia RTX 4060 4070 4080. There is a big group of people eagerly awaiting the release of the Nvidia 40 series.

If you are looking for some serious 4k gaming performance, Nvidia GeForce RTX 3080 is the card you should definitely get. It has great power and access to the latest ray tracing and deep learning supersampling technology from Nvidia. Based on Nvidia’s new construction, the RTX 3080 is designed to be a successor to the Nvidia RTX 2080.

It is the graphics card you put into your high-end gaming PC where you want to game at some of the highest settings along with all the visual bells and whistles.

Nvidia assured significant and highly efficient performance with the RTX 3080, double of that of RTX 2080, and quicker and way more efficient than even the Nvidia’s RTX 2080 Ti card.  Nvidia has used 8,703 CUDA cores on the RTX 3080, combined with a 1.71Ghz boost clock and vessels 10GB worth of memory.

After an extremely long wait, Nvidia finally released the Nvidia RTX 3080 on September 17th, 2020. It is now available for sale as well.

The RTX 3080 features what Nvidia calls the “world’s fastest graphics memory,” with GDDR6X VRAM that can perform at a whopping 760 GB/s. The new ray-tracing hardware in this provides you with even more lighting and shadow effects to all your favourite PC games.

The Nvidia RTX 3080 introduces a new thermal optimised design that promises over 50 per cent airflow, and 30 per cent more efficiency. It also reduces the noise disturbance while heated gaming sessions, by quite a huge amount. 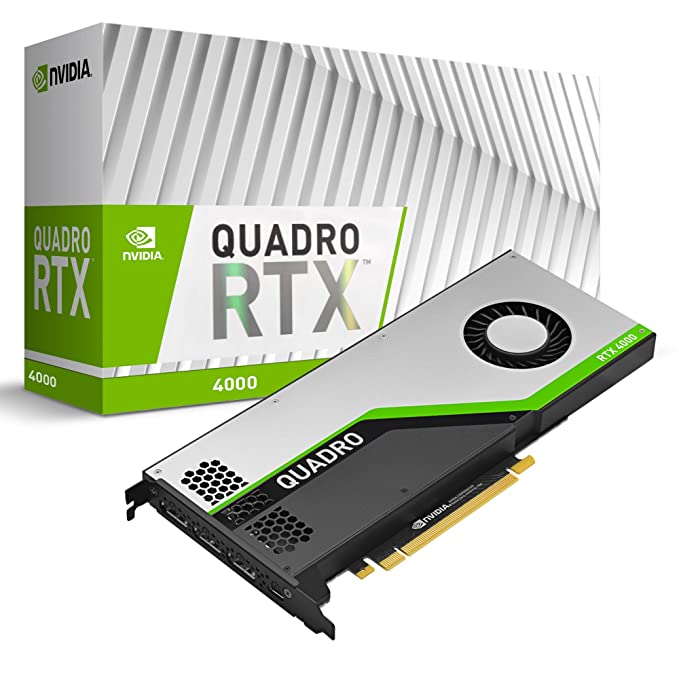 The Nvidia GeForce RTX 3080 packs 30 TFLOPS, 58 ray-tracing TFLOPS, and 239 Tensor-TFLOPS. You will also get 10GB of G6X graphics RAM with this, which according to Nvidia is the fastest you would ever find in a GPU.

Pointing out chiefly, this new GPU is an upgraded thermal design. Nvidia has generated an entire pennant-shaped board for RTX 3080, and it has been merged with a new cooling winding-sheet. This new cooling system is modelled in such a way that it improves airflow and overcomes some of the drawbacks of the cooling system that existed in the Nvidia RTX 2080 to date. There is a double fan structure inside. It is modelled in a way to improve the airflow by around 55 per cent. This provides you with a much calmer and smoother cooling system. Nvidia is also employing a bracket exhausting front fan, with a flow-through rear fan.

With all of these, although the Nvidia RTX 3080 is quite some exciting specs, the Nvidia RTX 3090 is on a whole different level. This GPU promises to deliver you with an 8K gaming complete with smooth ray tracing, making it very much worthy of $1,499 to its every penny. 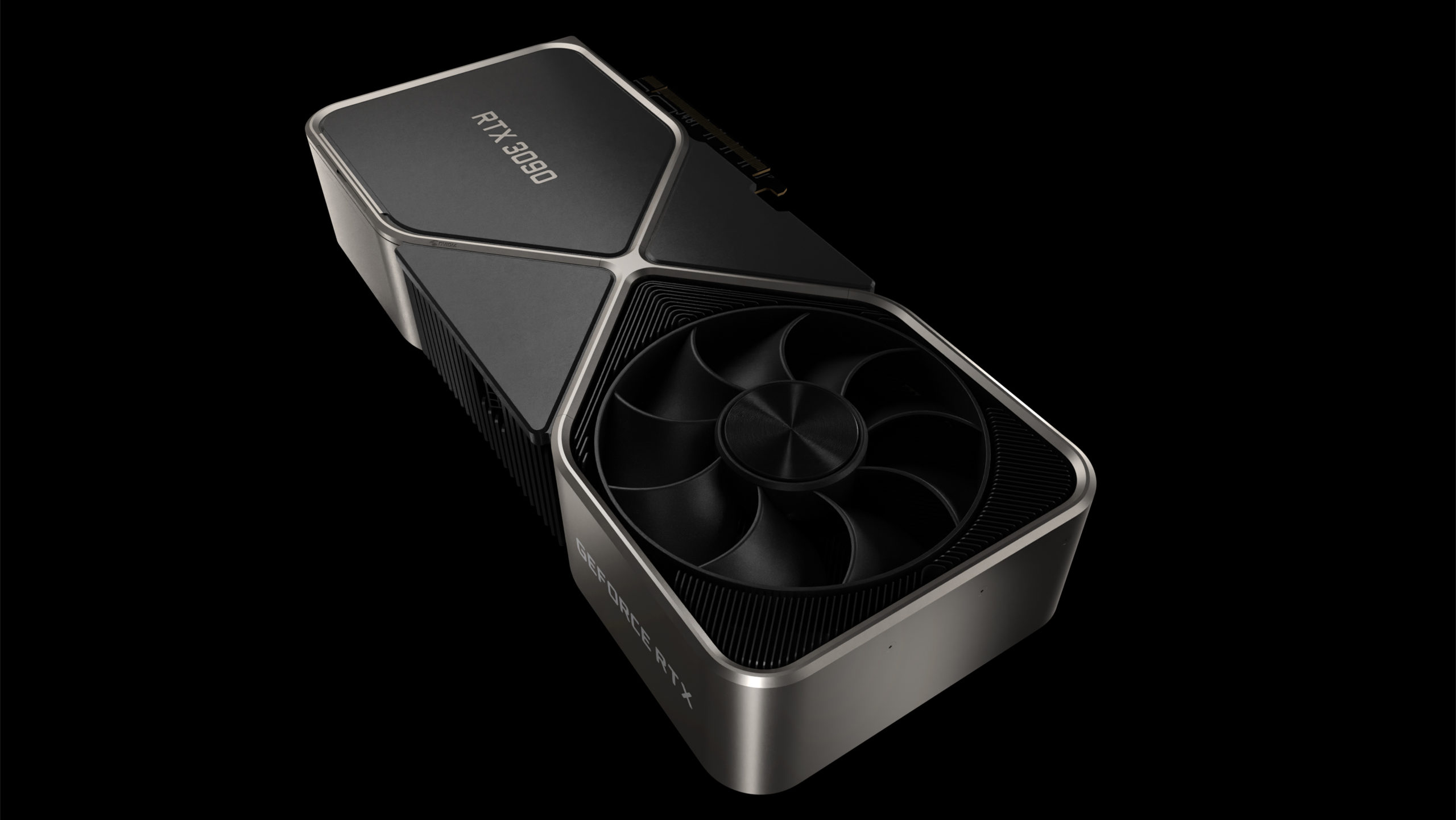 Now let’s move on to the news regarding the release of the Nvidia RTX 40 series.

We will keep you updated here, as soon as any news is received officially. So till then, keep your hopes up and keep following us for more content.