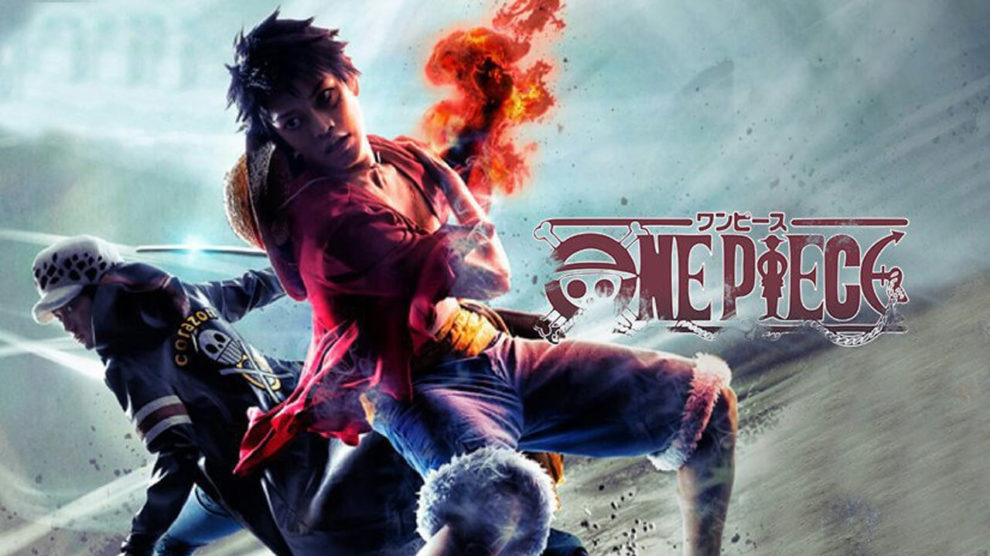 I hope all my readers are doing well today! Today, we will talk about your favorite anime series- One Piece. This holiday, you will receive another great news! Netflix has decided to release a live-action series of One Piece! This actually has a lot to it. Previously we only had the manga chapters to read. Then came the animated version, we call that anime. The manga series has around 97 volumes, each volume having a good number of chapters. The series comes along the Weekly Shonen Jump magazine. It is older than I am, to be exact. The first volume being dated back to 1997!

In this article, we will talk a lot about One Piece. Grab your snacks and sweets as we get started. Expectations, Release Date, characters for the live-action and so much more! Let’s get started with it without any delay!

One Piece: A Brief Introduction To The Series

One-piece has a very interesting storyline. The term is actually pointing to a treasure! If you have watched the series you will obviously be knowing about this. If not, then let me tell you some more!

Monkey D. Luff is the boy who ate a fruit and it all begins right from there. He had eaten the Devil Fruit and it gave him amazing powers. His body was stretchable like a rubber! Now, Monkey D Luff is no more a normal person. Apart from this, he is also a pirate. He sets out to look for the treasure and this treasure is known as One Piece. He is looking for ut in the Grand Line. But, he is not alone in this, he has his entire crew!

Where do you think Monkey D Luff gets his inspiration from? Obviously, his one and only pirate idol: Red-Haired Shanks! He also names his own crew Straw Hat Pirates (just trying to be fancy, you know). From then on, they are joined by more and more members who help him in his wild search.

Roronoa Zano is probably the first one and he was rescued by Luff. Nani, Usopp, Vinsmoke Sanji, Tony Tony Chopper, Nico Robin, Franky, Brook, and Jimbei are the next members who slowly join this crew. These people belong to a wide range of professions and lifestyles. Some is a thief, some a member of Seven Warlords of the Sea and also a doctor and an assassin. Whew, that’s some wild people hanging out with each other.

Combined, they will go through any storm and defeat every person or thing on their way to One Piece. They encounter other Pirates, members from the very corrupted World Government, sneaky secret agents, and also robbers! We all must thank Eiichiro Oda for this wonderful series.

This year we have seen a lot of renewal as well as delaying of shows and series. One Piece is up in the line to be released soon, however, We don’t know correctly about the delays yet but I would like to think positively for a while. At the moment they have said about ten episodes only, to be exact, But I can guarantee that once the show is running it ought to be more than just 10. It has 97 volumes and about 969 chapters, therefore our hopes of adaptation are very high.

The official Twitter account of Netflix made the banger announcement about the live-action series. Actually, the anime series is also coming over to Netflix. Since most of the fans and viewers are using this platform for streaming, it will be easier for them. In this one too, Monkey D Luffy will carry on with his wonderful adventures.

Sanji, Zoro, Usopp, and Nami are the members who are important here. This is because their addition will be shown in the first season, most probably. I am really excited about the swordsman. It would be a different pleasure to watch Monkey D Luff save him! After all of them come together, they are going to have a clash with Arlong.

The filming is going to mostly set up in South Africa. Can you guess the place? Cape Town, of course. After it was announced in early 2020, which is, January, they did not tell us a lot about the release. However, now we know that they initially planned to film it during the summer of 2020. The pandemic delayed that already and the production is planning to cope up by the end of the year.

In an interview which was held with Marty Adelstein, he told us some interesting things. He told us that around 10 scripts are done with and they have begun with the cast and crew addition. Everything resumed in September this year. So to be exact, the official shooting of One Piece set off in August of this year and I bet they won’t be done by this year. Maybe around late February of 2021, they can wrap up the entire production. I doubt that very much. Fans suspect that it will take more than February for the series to be out.

There will be obviously more than just a few seasons. This is because every Saga from the manga will book up one season. Can you imagine how many amazing episodes that make? Not just One Piece, there are other anime too along with manga who will receive their live-action adaption. Bleach, Full Metal Alchemist, and Death Note are some of the most-watched ones. Upcoming ones are Kakegurui and Mob Psycho.

I think One Piece will surpass the viewing of all other live-action adaptations. It has the highest selling manga list, more than Naruto and Dragon Ball! This is why it is quite a competition for the upcoming anime series. Let us know what are your expectations from the anime adaptation in the comment section.